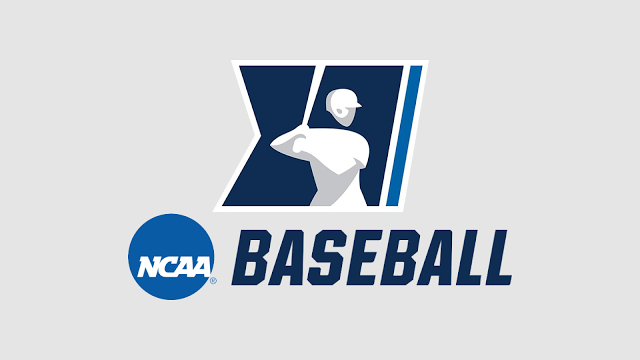 Here we are after the second weekend of college baseball, and boy, did it ever live up to the hype and excitement of week one. Of course, week one we had ginormous matchups between powerhouses and Omaha regulars, but this week we had ginormous upsets.

Ole Miss (the number one team in the country), Vanderbilt, Mississippi State, Miami, all top top five teams in most polls lost their Friday night game against non power five teams. Ole Miss lost their whole series against UCF, which is a real shame, a real shame I tell you. You just absolutely hate for a team like Ole Miss to lose a series against an unranked opponent.

Florida State center fielder, Elijah Cabell, hit a home run with an exit velocity of 114 mph. The ball literally was not seen as it flew across the country as the outfielders watched it fly 489 feet. Yes, a 489 foot homer was hit by someone other than Aaron Judge, Giancarlo Stanton, or Yordan Alvarez.

College baseball rosters are deeper than they ever have been because of the extended eligibility given to players last year due to Covid-19, and the change of the MLB draft going from a billion rounds, to just five rounds. Mid-major and non power five teams are just as good as some of these powerhouses and blue-bloods are because they didn’t really lose anyone on their roster. Now, the big schools are just as deep, but they did lose a lot of talented veterans that went in the first or second rounds.

Finally, let’s get to the headline of this weekend. Tulane traveled to Starkville, Mississippi to face the number five team in the country, Mississippi State. The Green Wave came in a beat some ass on Friday night, and talked a little talk, deservingly so. However, they did something they definitely shouldn’t have done. Tulane went to the best donut shop in town, Shipley’s Donuts, and cleared house so the fine people of Starkville couldn’t come in and have their typical Saturday delightful breakfast. You don’t mess with the people of Starkville.

Tulane played chippy, loud, and proud all weekend. There was lots of chirping to the people in the stands when they would have a big hit, or take a lead. There was stomping of home plate after taking a lead in the top of the ninth inning. Tulane was 100% talking that shit. Let the kids play, I guess. Tulane ended up losing on Saturday with a two run lead in the ninth on a mammoth walk of grand slam by one of the hottest hitters in college baseball, Luke Hancock.

Sunday was another battle. Tulane took an early lead on a freshman pitcher and were letting the crowd know it. There were a lot of questionable ball and strike calls from the home plate umpire all weekend, and especially on Sunday. The calls were going both ways, but Tulane players and coaches were much more vocal and upset about some of the calls as the game went on. The Green Wave ended up taking a one run lead in the top of the ninth inning with two outs, and were just one out away from taking a series from a top five team.

Enter one of the most experienced hitters in all of college baseball, Tanner Allen:

Another day, another walk off for the Dawgs. This series was full of chaos and shit talking, and I wouldn’t have it any other way.

Also, take a look at Mississippi State pitcher, Brandon Smith, who is absolutely with the shits.

College baseball is a delight, I can’t wait for week three.