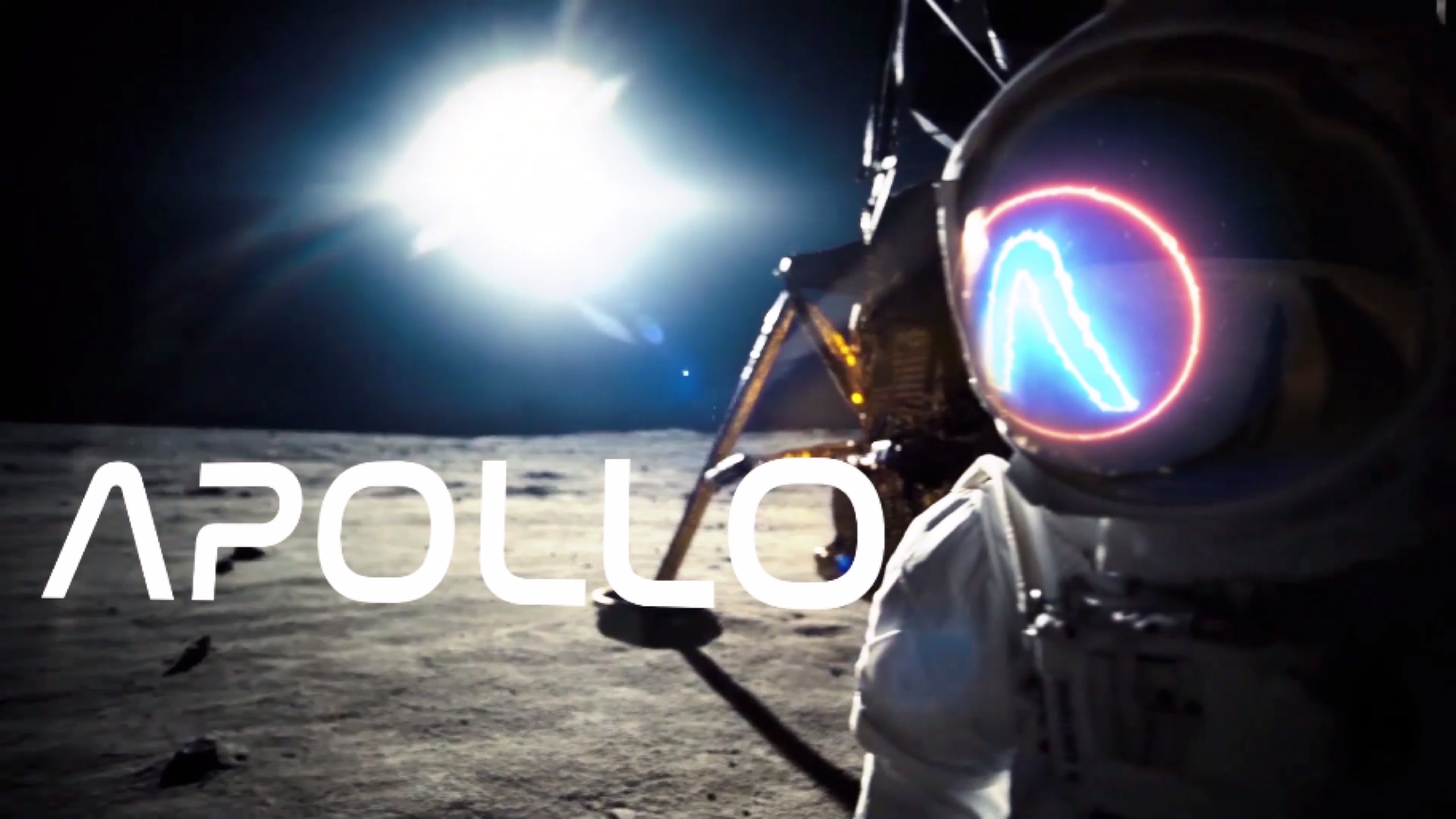 The Microball era is officially upon a Houston Rockets franchise desperately trying to maximize the prime – and twilight – years of a couple of childhood friends and former MVP’s in James Harden and Russell Westbrook.

It’s no secret that the Rockets are a team looking at the next three years as their championship window. When GM Daryl Morey elected to move Chris Paul in favor of Westbrook, a drastic change was forecasted. Not only were the 2018-19 Rockets one of the slowest teams in the league (26th in pace), they did so with a monotonous, relentless attack of isolations and pick and rolls, often ending in a James Harden stepback or a lob to Clint Capela.

But moving from Chris Paul to Russell Westbrook is akin to trading in your Cadillac convertible for a Ferrari. Stylistically, the two couldn’t be more different; a true point guard, seven-time All-Defensive First Team member, and a three-point aficionado in Chris Paul — an athletic, high-flying fastbreak specialist with a propensity for reckless abandon in Russell Westbrook.

Such a drastic change at the top of your lineup begets the same in the role players around those superstars. Throughout the first half of the season, the Rockets didn’t seem like a team that was quite as dangerous as years past. The fit with Clint Capela and Russell Westbrook sharing the floor never seemed to click in quite the right way for the Rockets to bring the magic they found in 2017-18. The Rockets were teetering on the edge of being a franchise in decline.

The trade deadline would change all of that.

When Clint Capela was traded to the Atlanta Hawks to acquire Robert Covington, Mike D’Antoni put his footprint all over the identity of this franchise – and not just for this season. The man who helped usher in the modern NBA’s three-point centricity is attempting to revolutionize the game again by nixing the center position.

What does this mean for Mike D’Antoni’s future with the Rockets? Or for the future of the Rockets as a franchise? The past offseason found D’Antoni at odds with the Rockets on a contract extension. Rockets owner Tilman Fertitta gave D’Antoni a one-year, $5 million offer that would see him below the annual base salary for other veteran coaches around the league (Rivers’ $10 million, Brooks’ $7 million, Donovan’s $6 million).

The discord, however, does not seem to have hindered the front office’s willingness to bend to D’Antoni’s roster requests. Trading away the youngest core player, the only playable center on the roster, on a relatively cheap contract is a bold move for a coach and general manager to agree upon. With Mike D’Antoni in the last year of his deal, this begs the question: What if it DOESN’T work?

The early returns on the centerless lineups are incredibly promising. The team has maintained a defensive identity (Robert Covington is averaging career-highs in blocks and rebounds per game with Houston) while improving offensive efficiency and unlocking Russell Westbrook’s ability to attack the rim.

But with D’Antoni’s future currently a question mark, have the Rockets committed to roster and philosophy changes that are dangerously narrow? In the event Mike D’Antoni does not return to the Rockets after this season, Daryl Morey and Tilman Fertitta are left with little capital to bring in a center to respond to a traditional style of play, trading away draft picks in the Chris Paul trade and committing the majority of their cap space to their top-3 players.

Because of the dauntless willingness to change the roster so drastically, it seems likely that Mike D’Antoni will receive a contract extension offer either later this season or in the summer, but that is entirely dependent upon the Rockets’ success as the season winds to a close. It’s possible that Tilman Fertitta wasn’t convinced of D’Antoni’s sustainability as the head coach of this franchise. Rather than cut bait and move on, Fertitta gave D’Antoni and Morey the freedom to make drastic changes and let the proof speak for itself.

A two-year extension with a third-year team option could make sense for both parties if the micro ball lineup is a success this season. James Harden, Russell Westbrook, and Eric Gordon are under contract for the next three seasons (Gordon the next four) and take up the majority of the cap space for the Rockets. PJ Robert Covington is signed for the next two seasons, and PJ Tucker is due for an extension, as he is signed through next season. The core of the team has been solidified and trying to stray too far from that is dangerous territory for a Rockets franchise that finds itself under.