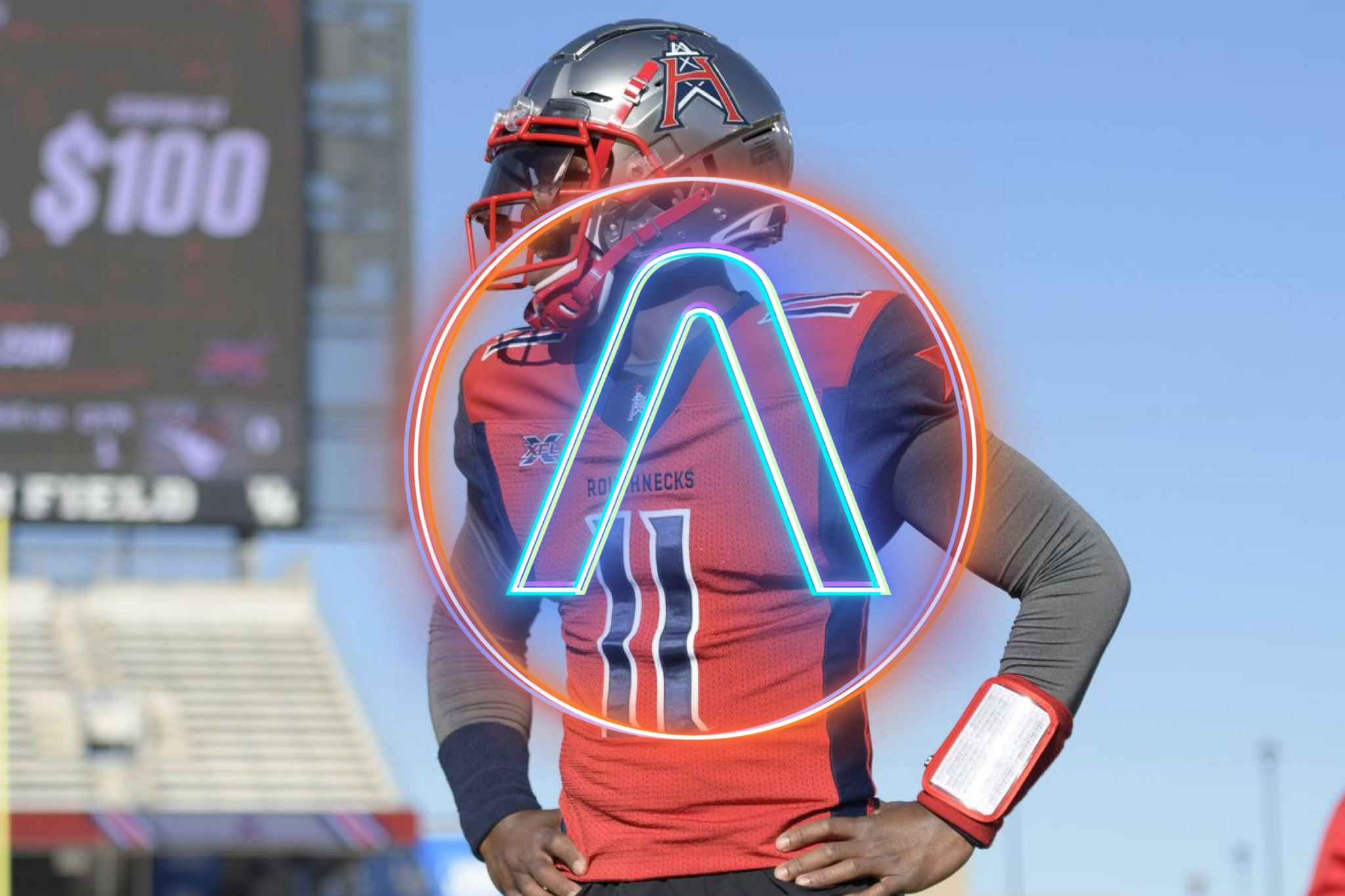 I don’t quite understand how the whole property tax situation will work out, but I’m pretty sure the city of Houston legally owns Globe Life Park now. The Roughnecks trumped the Renegades in the inaugural “Texas Throwdown” on Sunday, coming away with a 27-20 dub in Dallas & reminding everyone which city runs shit in the lone star state. Undefeated baby. This game was so damn fun to watch – 60 minutes of emotional, aggressive & competitive football. I’m so damn happy that the XFL has branded this matchup as a big rivalry right off the bat because anyone who lives in Texas knows how underplayed the competition between Houston & Dallas is in the national media. There’s no love lost between these two cities, and the hatred was on full display from both sides of the field; Dallas DT Tomasi Laulile had a hell of a time chirping PJ Walker after sacking him on 3rd down for a big 4th quarter stop, and Houston WR Blake Jackson had a few choice words of his own after snagging a TD in the corner of the endzone…

For the 3rd week in a row, the Roughnecks were able to squeeze out a close one, and once again, they did it behind a stingy & opportunistic defense. The boys in the secondary woke up early to go duck hunting, picking off Landry Jones three straight times to start the game. CB Deatrick Nichols came away with two interceptions, S Cody Brown got himself one as well, and CB Ajene Harris displayed some Revis Island type shit in some big spots late in the game. Demarquis Gates continued to lead the linebacking core by example, recording eight combined tackles & a fumble recovery, while his comrade Edmond Robinson pulled off the holy strip-sack-scoop-&-score. All in all, this Roughnecks defense has low & behold been the best unit in the entire XFL.

Now to examine the best offense in the league, which on Sunday wasn’t exactly that. Hate to say it, but June Jones mighta got out-schemed here. PJ Walker had to go to his 2nd & 3rd reads on nearly every play, and their blitzes just kept getting through. RB James Butler only had 39yds on 11 carries, and Cam Phillips, the XFL’s leading receiver, was held to 1 catch for 9yds. Sure the offense put up 21 points of their own, but it’s hard not to when your defense gives you FIVE (5) turnovers. If we weren’t continually getting bailed out by the best athlete in the league, this one could have gotten sticky…lucky for us though, we don’t have to worry about that, & any dub over Dallas is good in my book.

WEEK 5 matchup is at home against the Seattle Dragons on Saturday, March 7th @ 1:00 PM CST. Seattle is going to be coming into town with a 1-3 record, so my initial gut tells me it should be a blowout, but every game so far’s been a crapshoot, so IDK… I’m not even going to bother with the line or the spread – I’ve got something else for ya. Cam Phillips is a beast & you can bet your sweet ass he’s about to have one hell of a bounce-back game; receptions, receiving yards & TDs vs. SEA, call your bookie and lock in Cam hitting the over for all three. In fact, to show how much I believe in my man, I’m going to put my Saturday night in his hands. I’ll chug 1oz of beer for every receiving yard Cam gets this week (80yds = two forties, 144yds = 12 pack, 360yds = 30 racks, etc…). I’m more than confident that he’ll be the reason I wake up in some random apartment on Main Street with a DEFCON 5 level hangover on Sunday morning.

Editors Note: In no way does Apollo Media endorse the alcoholic bet that Mr. Taylor has wagered with the fans. We do however hope he is capable of writing a recap by his next deadline.