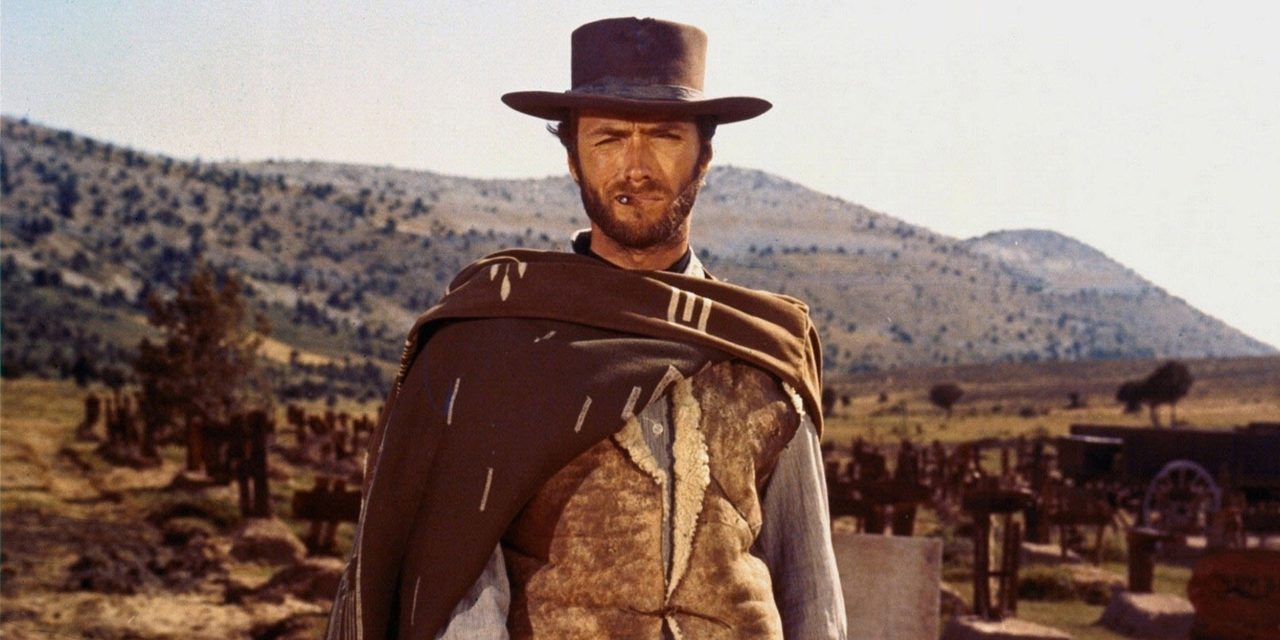 Well ladies and gentlemen, if you’re like myself who find yourself asking what day it is quite a bit during the week, it was a little eyeopening that I realized we are halfway done through the MLB sprint. I have never been described as fast in my playing days so maybe thats why the cadillac attitude of my life has gotten me into trouble and also why I just realized we are at the halfway point. Much like in life these days for a lot of people, winning hasn’t come in bunches and this baseball season has been full of adversity. Before we even threw the first pitch, the villagers were outside with their pitchforks ready to place our heads on stakes and now halfway through the season the masses have multiplied outside of our gates. And what do I say to them?

There is and or never will be a time where we bend the knee. It is not in our DNA. So at the halfway point of a 60 game sprint where multiple stars are injured or done for the year, where multiple stars haven’t produced to their own standards, where multiple new faces and arms are being relied on and the angry mob knocking on our gates, your 2017 Champions are 17-14.

Someway, somehow this team who was left for dead is in a position to further solidly a spot in the playoffs and get back into the race of winning the AL West with this matchup against Oakland. But for now lets talk about the first half

– Hello Staff Ace Framber Valdez, my goodness has he been a blessing for this team.

– Zack Greinke, is a national treasure and has been flirting with no hitters like its going out of style.

– It is an old mans game they say sometimes and Yuli Gurriel, Michael Brantley and Josh Reddick all slashing at above average rates which has kept the lineup afloat at times.

-Will the real Kyle Tucker please stand up? Or this current MVP version stay around for the rest of this sprint.

– I have been hard on Martin Maldonado but when he decided to morph into Mickey Mantle this off season well I can say I have never been more happy to be wrong.

– Starting this section off with the names of Jose Altuve and George Springer is weird but men lie, women lie but numbers do not. The scary thing is when these two All-Stars find their groove well its going to be a bad scene for the league.

-Let me preface this with I hate losing more than I like winning. “Dez what the hell does that mean?! It means that when I step in between those lines that the fact that losing is in the possible range of outcomes that it makes me physically ill. That the fact that someone bested me will never sit right. That is just how I am wired. So when I see Dusty punting games away well that upsets me. The mismanagement of games well we know that is one of his calling cards but the punting of certain games where each game is worth 3 irks me but whatever I am ranting. Just win, baby.

– Extra, Inning, NIGHTMARES. Fuck this new rule first off but damn it feels like all 14 losses have come in extra innings but that could just be my nightmares.

-17-14 and letting Oakland take the first half lead pole position.

-Joe Biagini and his ERA of 20 billion.

– What else has been bad is the rate of blogs out by myself and my team, unacceptable and that will be fixed.