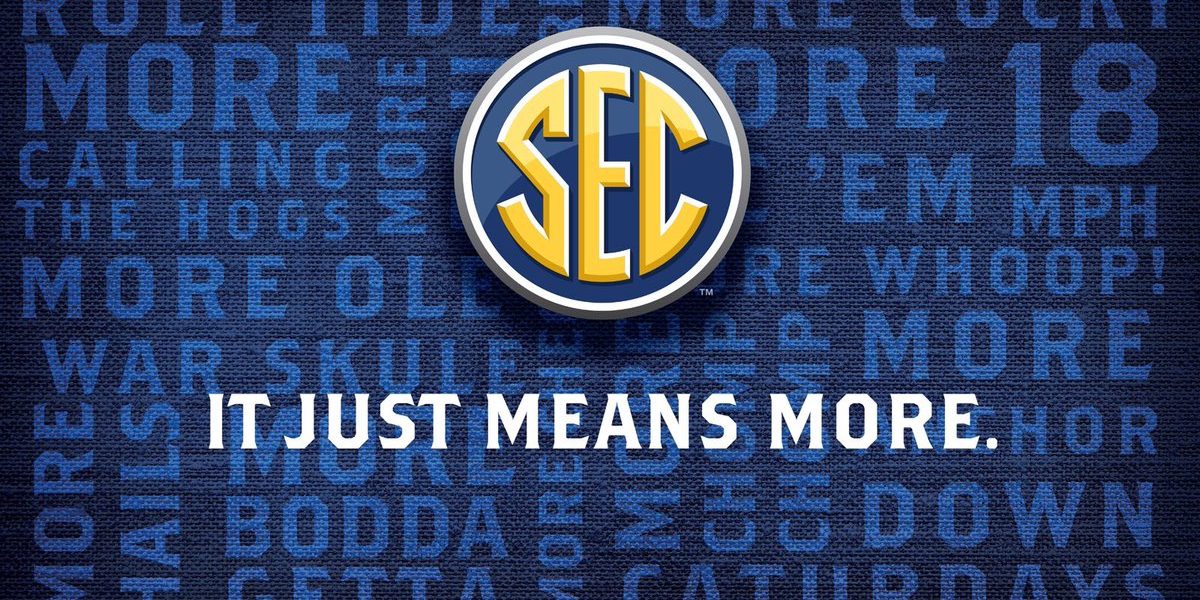 Week one of real college football was mass chaos, just how I like it. Vandy almost beat Texas A&M, the defending national champions lost at home to an offense that no one thought would work in the SEC, Georgia struggled against Arkansas and South Carolina lost in the most South Carolina fashion. The landscape of the SEC hasn’t changed all that much with Alabama, Auburn, Florida and Georgia all winning last week, but the lesser teams are starting to get better.

This week there are two ranked matchups, but only one of them looks appetizing. The oldest rivalry in the south, No. 7 Auburn at No. 4 Georgia, should be the best game of the week, but with both teams not looking their best last week who knows what could happen. The other ranked matchup of the week is No. 12 Texas A&M at No. 2 Alabama. Now this game should be a blowout. A&M was supposed to be challenging Alabama, Auburn and LSU for the top spot in the SEC West pre-pandemic, but with the all SEC schedule, and having to play their toughest matchup in week two of the season, things could fall of quickly for the Aggies.

Playing in Tuscaloosa is a tall task, but with the whole pandemic thing going on there won’t be 100,000 bammers yelling obscenities and roll tide at you over and over again. Jimbo Fisher has a lot to prove this season with a veteran quarterback (who hasn’t been very good ever, but still a veteran), can the Aggies upset the Tide in T-town? No, they probably can’t, but we’ll just have to wait and see.

Last week the Mississippi State Bulldogs marched into Death Valley and gave it to the defending national champions. Yes, LSU’s team is not the same as their incredible team a year ago, yes LSU’s best defensive player was not active, but LSU still has infinite more resources and higher rated recruits all over the field compared to Mississippi State. The self proclaimed DBU had 623 yards thrown on their head top by a Pac-12 quarterback and an offense that was never supposed to work in the SEC. I expect LSU to have a big bounce back week against Vandy.

Now Mississippi State will have a hard time repeating what they did to LSU every week this season, but there’s plenty of tape of this offense dating back to 1999. Defenses normally don’t stop this offense very often, and I don’t expect Arkansas to do too much better than LSU did last week. K.J. Costello might throw for 7,000 yards this season, I don’t know.

South Carolina will play Florida in the swamp for the early game. While South Carolina lost against Tennessee last week because a freshman accidentally touched the ball on a punt and forfeited the chance for the Gamecock offense to go for a win, they played a decent game. I don’t expect the Gamecocks to play that well against a steaming offense from Kyle Trask and the Gators. The Gators offense looked terrifying last week at Ole Miss, and I don’t expect that to change any time soon. The Gators should keep on rolling this week.

Missouri at Tennessee and Ole Miss at Kentucky are both snooze fests for me. None of these teams looked exceptionally great in week one, and all but Tennessee lost their first matchup. Tennessee looked good enough to win a good amount of games this year, but they still have Florida, Georgia, Auburn and Alabama to play. Mizzou’s defense looked pretty good against the high powered Alabama offense, so that could play a role in this week’s matchup, but I expect Tennessee to squeak it out again. Ole Miss got slaughtered on defense last week and Kentucky got cucked by the refs, so someone will walk away with a victory in Lexington. I’m not sure which team it will be, but I have a strange feeling it will be Lane Kiffin and the Rebels walking out 1-1.

This week in the SEC will be full of blowouts, unexpected upsets and two ranked matchups. Will it live up to the hype of week one? Of course it will, it’s SEC football.