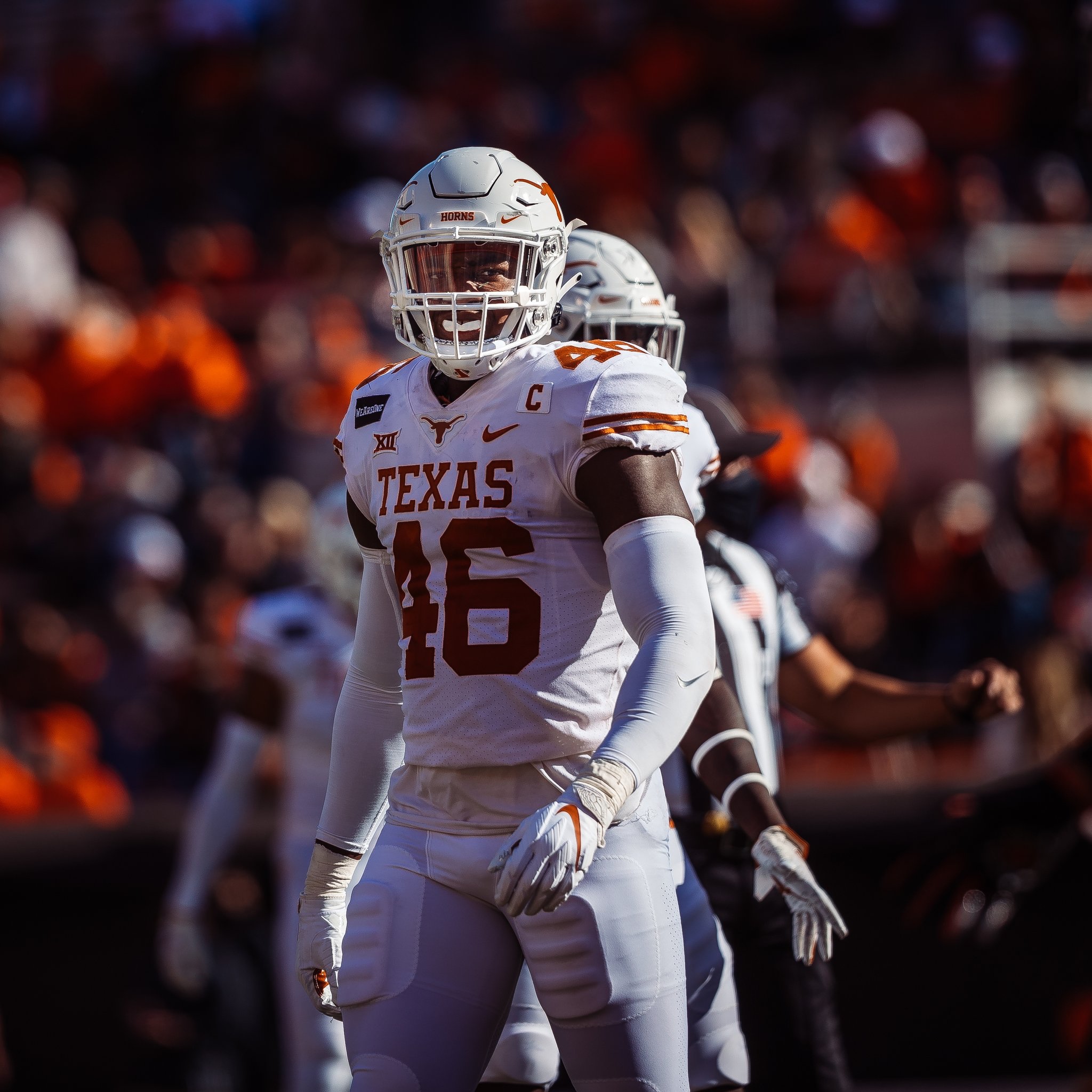 After another week of football complete, we still don’t have an exact idea of who the powerhouse is in the Big 12 conference. Heading into Week 9, all the talk was about how this might just be the year Mike Gundy and Oklahoma State are able to reel in a Big 12 Championship. However, Tom Herman and the ‘Horns were able to march into Stillwater and take down the Cowboys despite recent struggles and a boat load of penalties. This game said a lot about both of these teams, as their resilience showed down the stretch after the early part of the game was highlighted by slow offense and lack of discipline. Texas 41, Oklahoma State 34. The main takeaways? Oklahoma State is good, but a very beatable team and when Texas plays at their best (which they did not today), they can hang with anyone. Texas defensive-star Joseph Ossai led the Longhorns with 12 tackles, including 6 TFL, 3 sacks, forced a fumble, and recovered one. Texas now sits at 3-2 in the Big 12 and will take on West Virginia in Austin next week.

As for the rest of the conference, Texas was the only underdog of the bunch to come away with a win on Saturday. Iowa State, led by quarterback Brock Purdy and running back Breece Hall, walked into Kansas and came away with an easy 52-22 victory. They have probably been the most consistent team in the conference and currently sit atop the Big 12. West Virginia gave #16 Kansas State a beating at home, as the Mountaineers put up 37 points and held the Kansas State offense to only 10, thanks to a second half shutout by the West Virginia defense.

TCU bounced back after consecutive home losses to Kansas State and Oklahoma. They marched into Baylor and came away with a win despite being outscored 16-3 in the second half. TCU quarterback Max Duggan was held to a mere 138 yards and one touchdown, but it was the team’s rushing attack (247 yards) that fueled TCU against Baylor on Saturday. TCU is now 2-3 and Baylor, who was the surprise team from 2019, drops to 1-3.

Meanwhile in Lubbock, Spencer Rattler and the Oklahoma offense finally found their groove. The youngster completed 21/30 passes for 288 yards and two touchdowns. He also finished the game without an interception, the first time he’s done so since their Week 1 matchup against Missouri St. The Sooners are now 3-2 in the Big 12 and sit as the #4 team in the conference right now. They have a fairly easy matchup at home against Kansas next week, and then they will travel to play Oklahoma State in a game that will potentially have a significant impact on the top two seeds in the conference.

As I mentioned earlier, 9 weeks in and we still don’t have a definitive ‘top’ team in the Big 12. Oklahoma has showed signs of life again over the last few weeks, while Oklahoma State lost a very important home game that will certainly loom in the minds of the team come bowl season. While Iowa State appears to be the #1 team at the moment with a 4-1 conference record, they still have a few tough matchups left including one in Austin against the Longhorns on November 28th.

Here are the Big 12 Conference Standings after Week 9 (Conference Record):