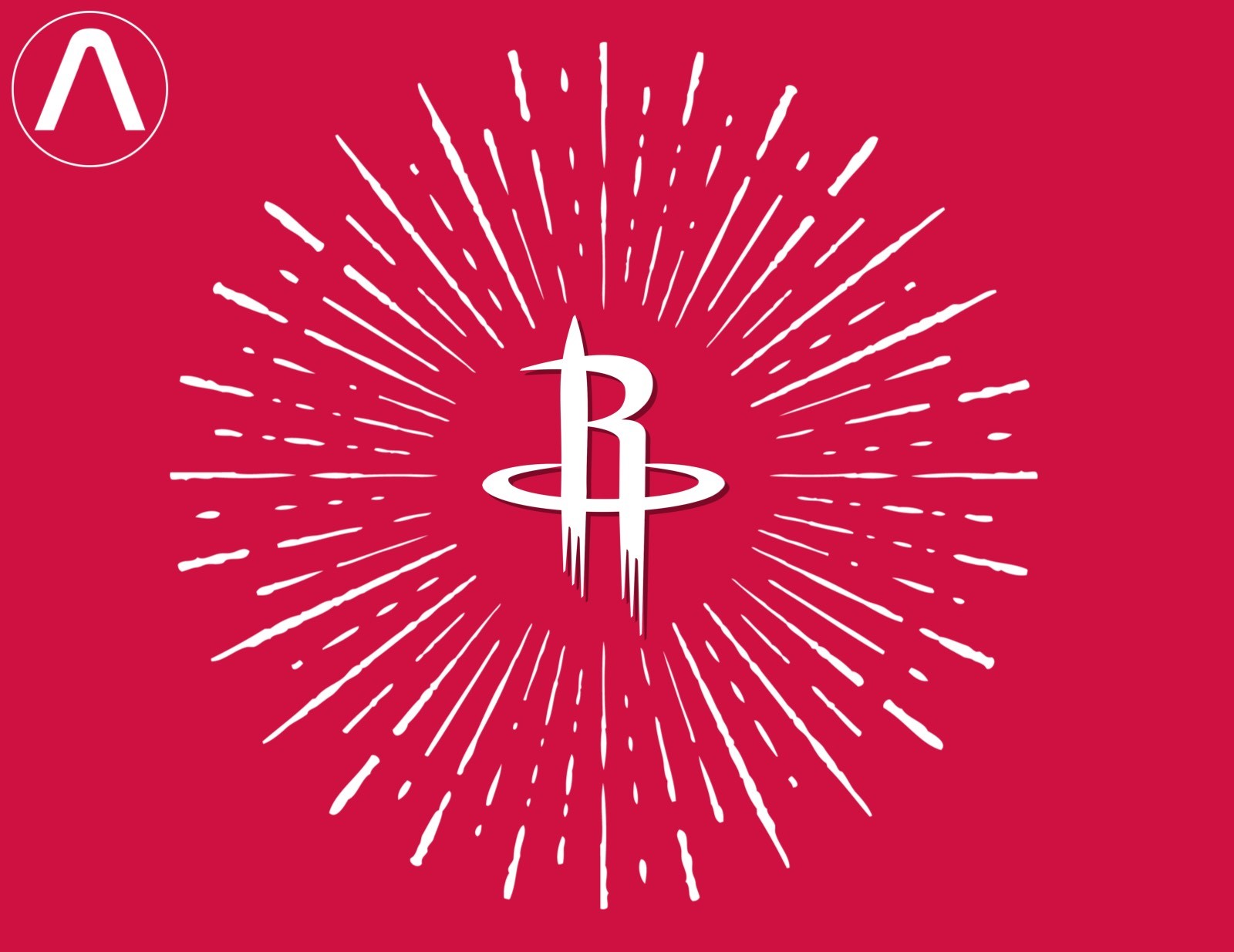 Below is a complete chronological timeline which maps out the various events that’ve surrounded the Houston Rockets as of late – from September up till Draft Day. What has legs & what’s fake news? No one knows! Will the Rockets blow it up? It’s looking like a definite maybe at this point… Will Woj drop a bomb 2 minutes after this blog gets posted? There’s not a doubt in my mind. All times are listed in the Central Standard Time Zone, enjoy the chaos.