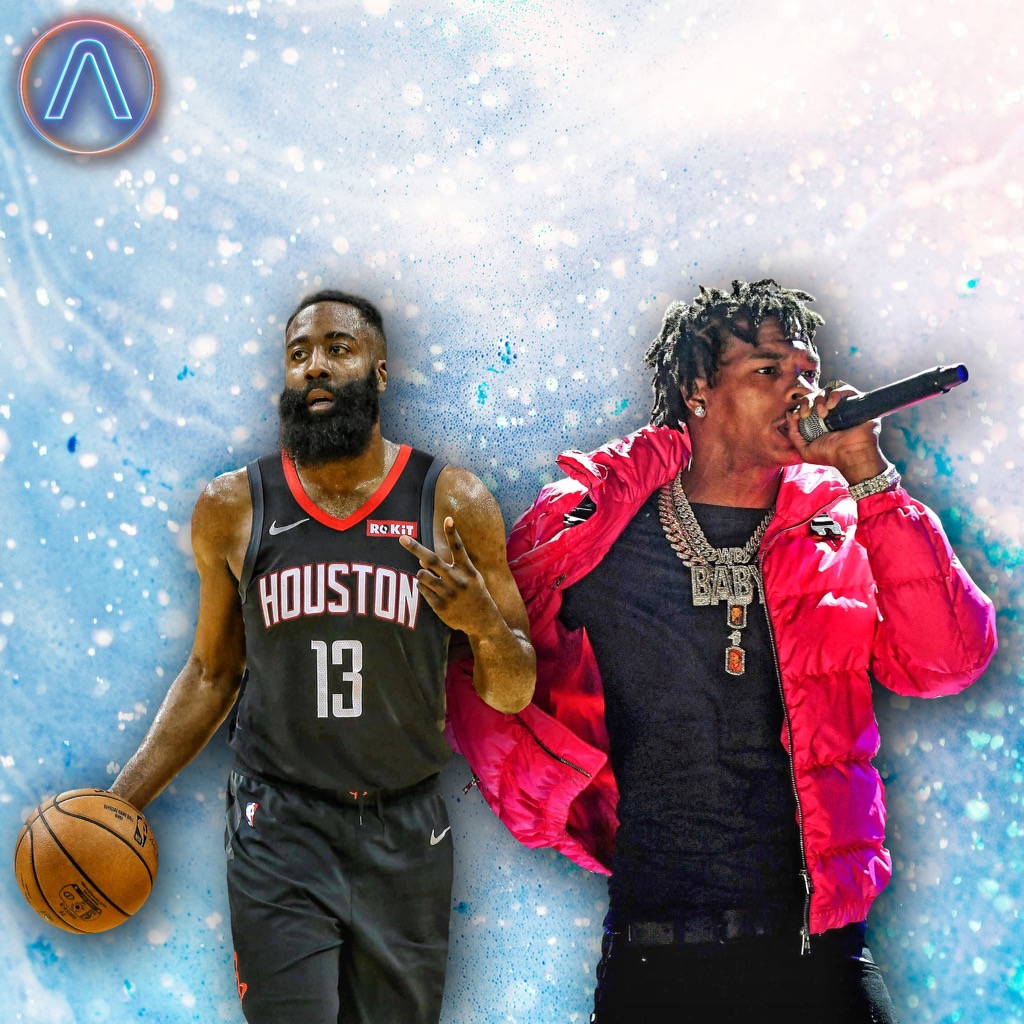 The latest episode of the Houston Rocket’s reality drama series: Getting Harden on the Wood left fans in an uproar after James Harden, renowned pop star, scratched out the first few days of practice on his calendar, clearing up space so that he could attend the 26th birthday celebration of his good friend & confidant, Lil’ Baby. With newcomers John Wall, Christian Wood & Boogie Cousins balling in attendance bright & early Sunday morning, many Houstonians have became fearful that this’s been a positioning move by James & that his absence’s a sign that he’ll hold out – Some’ve scorned him for having extra isolation days tacked on due to his, let’s say “bending” of the rules laid out by the NBA’s COVID-19 protocol – Most of us have been left to wonder what an unhappy James Harden would even look like on a basketball court… I don’t have answers to any of those questions, nor takes for any of those points, but what I do have is a level of certainty that there’s one key component of this equation that’s being tremendously undervalued: Lil’ Baby’s Ice Ball Diamond Birthday Party was sick as fuck.

To all’ve the bloggers, tweeters & talk show hosts who’ve carelessly ventured their reach so far that they’ve misleadingly grouped this incident in with the rest of the journalistic arsenal that’s backing the ‘Harden’s Outta Houston’ brigade, you’re all dummies. James Harden, MVP & undisputed superstar, no-showing for the first few days of bullshit shoot-arounds, because he wanted to party with his rapper best friend instead, has exactly 0% of an impact on the ultimate fate of this upcoming szn. This’s the same guy that hits up strip clubs between games 3 & 4 of playoff series’, you didn’t think he’d show face at the dopest event of the year? It’s been a wild past few months & no one’s quite sure how this scenario will unfold, but anyone who’s gotten a feel for this guy’s character over the years should be able to devise that this’s completely on par with typical James Harden behavior & in no way a tangible indication of what may lie ahead; The Rocket’s could’ve acquired LeBron/KD/Giannis + had a $500M contract waiting at the Toyota Center, and we all know James’ ass still woulda been chugging Dom Pérignon at that party. Can’t blame the guy though, if I had seven decimals in the bank there’s no way in hell I’d be running suicides in the gym if I could be drinking with strippers at Lil’ Baby’s birthday party – It’d probably be worth it based on the ice sculpture alone. My dude’s a national sensation who works hard & plays hard, let him vibe out, we’re all in the same boat of limbo right now anyway.