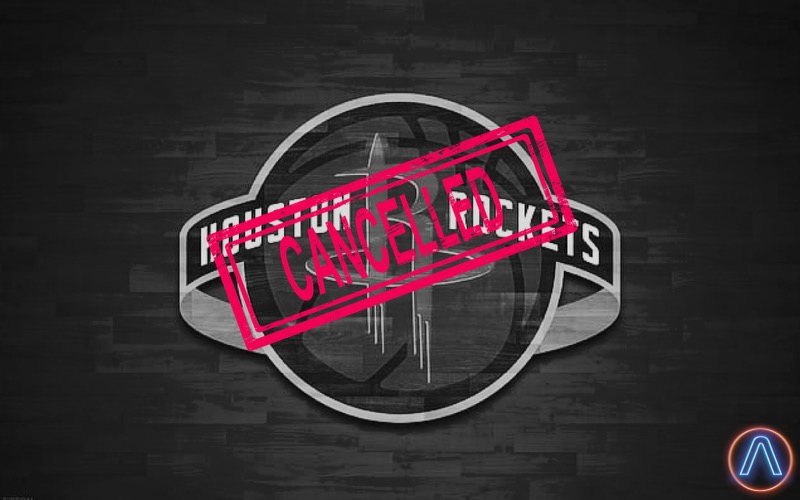 Man, oh man, what a start to the season. Your Houston Rockets are lo & behold the preseason odds on favorites to win the coveted MDT (most dysfunctional team) award! December 23rd was supposed to be a night that Houstonians got their first taste of what basketball was going to look like for them in 2021. Unfortunately, I think we may’ve gotten a pretty good taste of what’s to come without so much as a Spalding bouncing off of hardwood. Just 2 ½ hours before the Rockets & Thunder were scheduled to compete in their opening day matchup, Woj hit us with the bomb we’d been waiting on – that the game would, in fact, would be postponed, due to a series of COVID protocol violations made by Houston.

WE DIDN’T EVEN HAVE 8?! Shit, I’m sure Gerald Green could’ve beat the traffic to Toyota Center and signed a one-day contract right quick. The Wall/Boogie/Martin Jr. situation was weird… As normal as going to get a haircut with 2 of your teammates may’ve always been in the past, we’re living in stranger times now. The Rockets organization & their fan base have a valid grievance regarding the irresponsibility shown by the 2 new guys that the city hopes will become team leaders, but we should all remember that most teams are going to face some sort of similar situation sooner or later during the season, we’re simply the first of many. Contact tracing is going to be a bitch, get used to it. What should be pissing us off it this:

Not 2 weeks ago did I write a blog defending this Santa Claus looking bitch for going to Lil’ Baby’s birthday party, and not to take anything away from the party (it looked sick as fuck), but that’ll be the last time I side with this cancer of a ballplayer. The regular season’s starting, he’s a league cornerstone, all bullshit should be aside & he should be ready to rumble. His continued prioritization of frivolous partying over trying to better the organization who’s molded its entire culture to his every whim, shows not only an extreme level of professional immaturity, but a complete disregard for the city that’s poured its heart out to him. I, as any self-respecting Rockets fan should be, am absolutely done with Crybaby James. Next Questioning every inquiry from the media in the most dickish of fashions? Embodying the temper tantrum of a 3rd grader by beaning rookies with basketballs at practice?? Getting caught breaking NBA COVID protocols (not once, but) TWICE before the season even begins??? I’m assuming that he somehow believes plummeting his stock value will get him traded faster, when in reality he’s depleting every team’s interest, weakening the offers & probably prolonging his stay in Houston until someone gets desperate… I can’t wait to get this jaded fuck off my team, but not until the right package presents itself. “We’re willing to get uncomfortable.”

At the end of the day, we’re all bummed that we didn’t get to watch our boy’s liftoff. It’s coming though, soon, and Apollo Media is going to be there to cover this chaotic rollercoaster through every crash & burn. #ToTheMoon