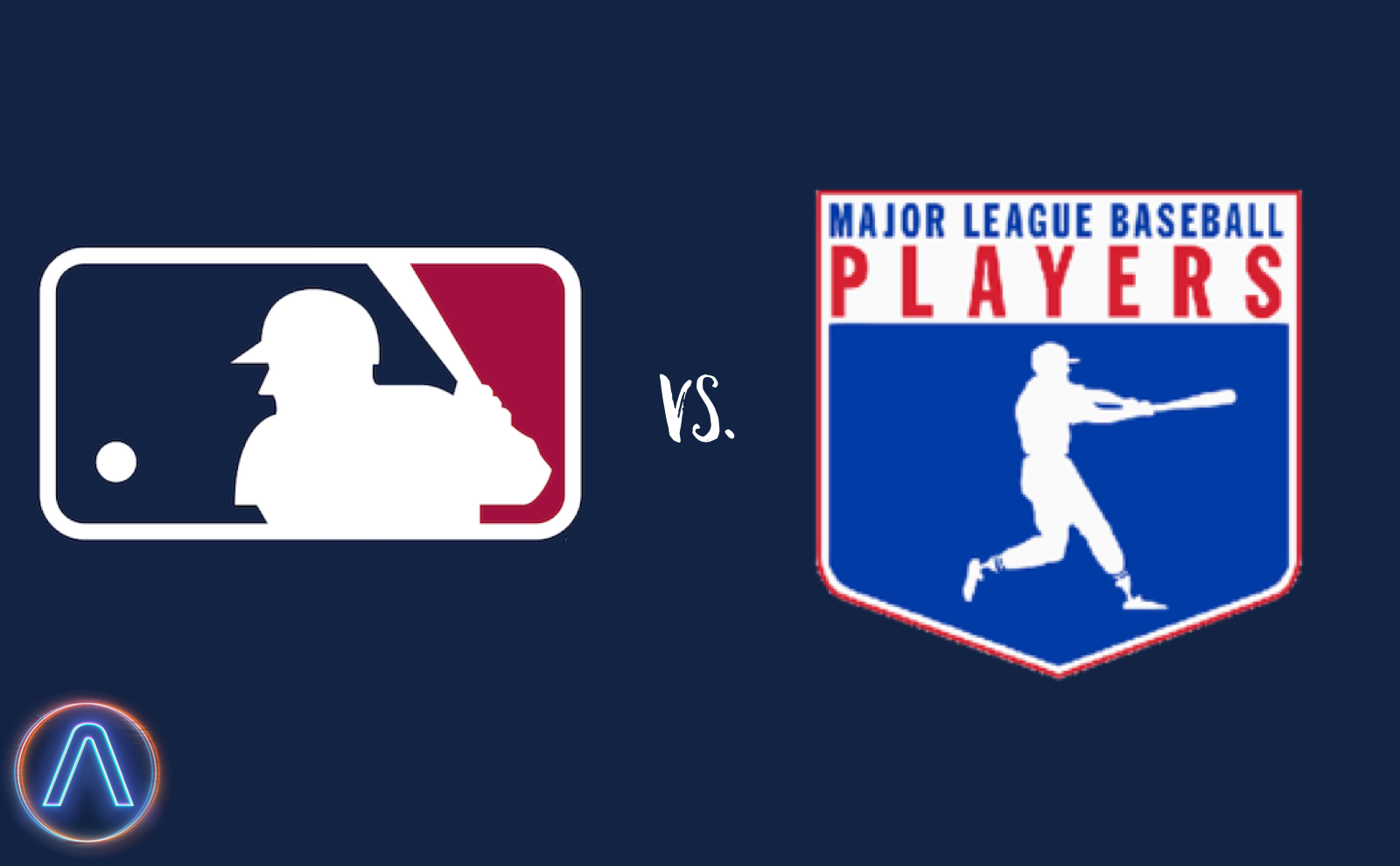 With the MLBPA planning to reject the owners’ latest offer of delaying the season, it’s looking like baseball may be on time this year. This past year has held more surprises than we ever could’ve fathomed, but perhaps the least surprising of all has been the state of relationship between the MLB & the player’s union. It’s been a long 12 months, so backtrack with me here to get up to speed on the running shitshow that has these two mega entities ready to go to war.

STRIKE… Coming to a league near you!