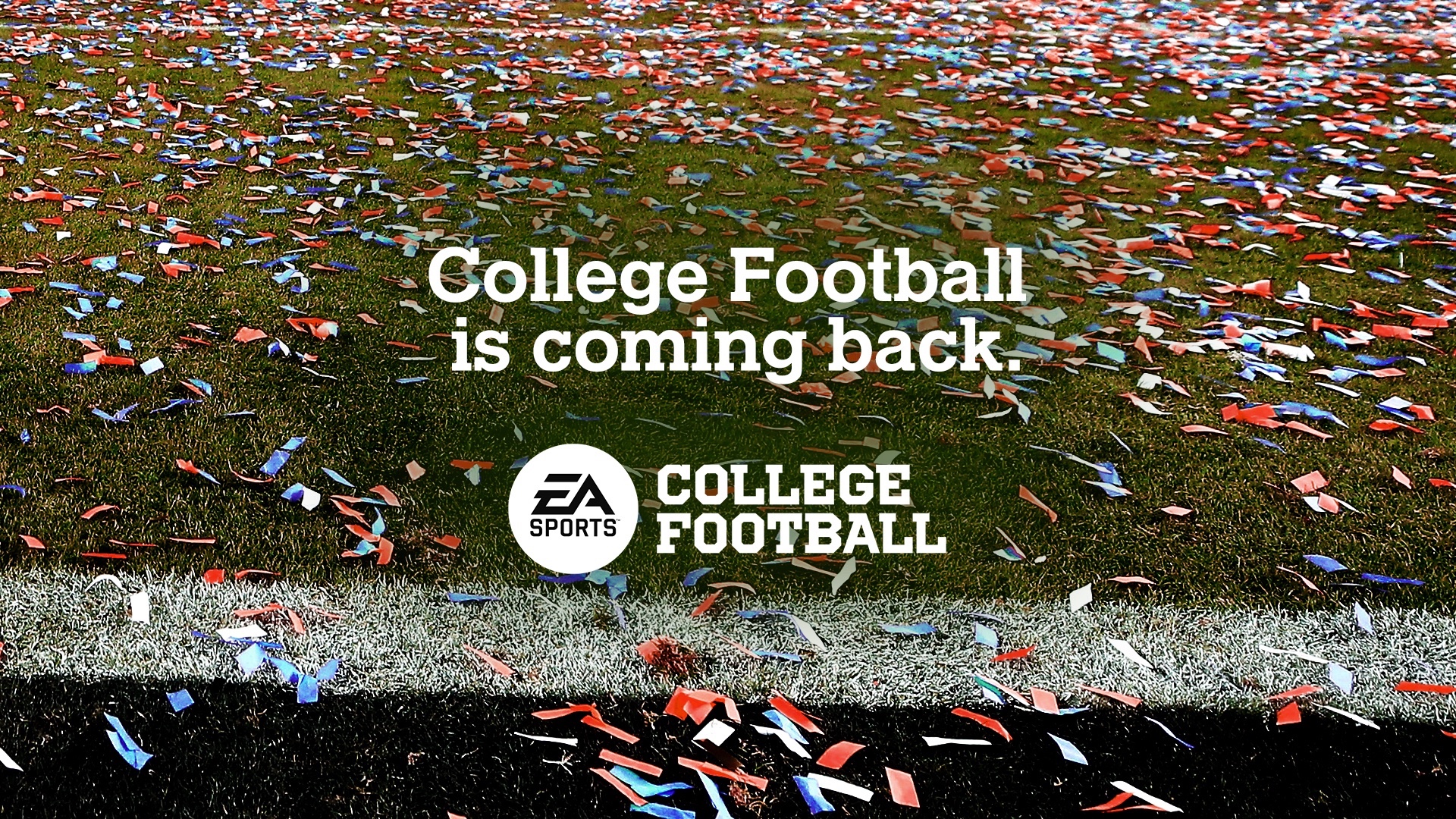 Yes, you read that right. College football gaming is SO back.

The NCAA Football franchise was the best sports franchise in all of gaming by a long shot. Madden was hit or miss, NBA 2K used to be really good but is now a steaming pile of trash, MLB the Show has had many ups and downs, and FIFA and NHL games are more of a niche set of games. NCAA Football was always the game you played with your friends while hanging out.

Then, when you were alone you did Road to Glory and made yourself the star quarterback for your favorite team and led them to four national titles while winning four Heisman trophies in a row. Or you even started as an offensive coordinator at a small school and took a different head coaching job the next five years until you either landed at your favorite school, or a blue blood like Alabama, USC, LSU, Ohio State, among others.

The possibilities of this game were endless, and I never got bored with it. There was always a new challenge to take on if you happened to be in your 30th year as head coach with 24 national titles under your belt. You could start from scratch and go to Akron as the OC, score a bazillion points, then move to an SEC school as an OC.

The NCAA Football franchise has been revered, and is still played by people smart enough to not sell their Xbox 360 or Playstation 3 along with their copy of their game to GameStop. Every day during quarantine I thought about that day before leaving for college when I sold my Xbox 360 and NCAA Football along with it. Probably my biggest regret in life.

Nonetheless, EA Sports put on their big boy pants and are bringing us “EA Sports: College Football” sometime here in the near future. Will it have all of the NCAA teams along with their conferences? By the looks of the name, probably not, but we’ll still get to play college football in 4K on our next gen consoles that hopefully all of us can obtain sometime in the near future.