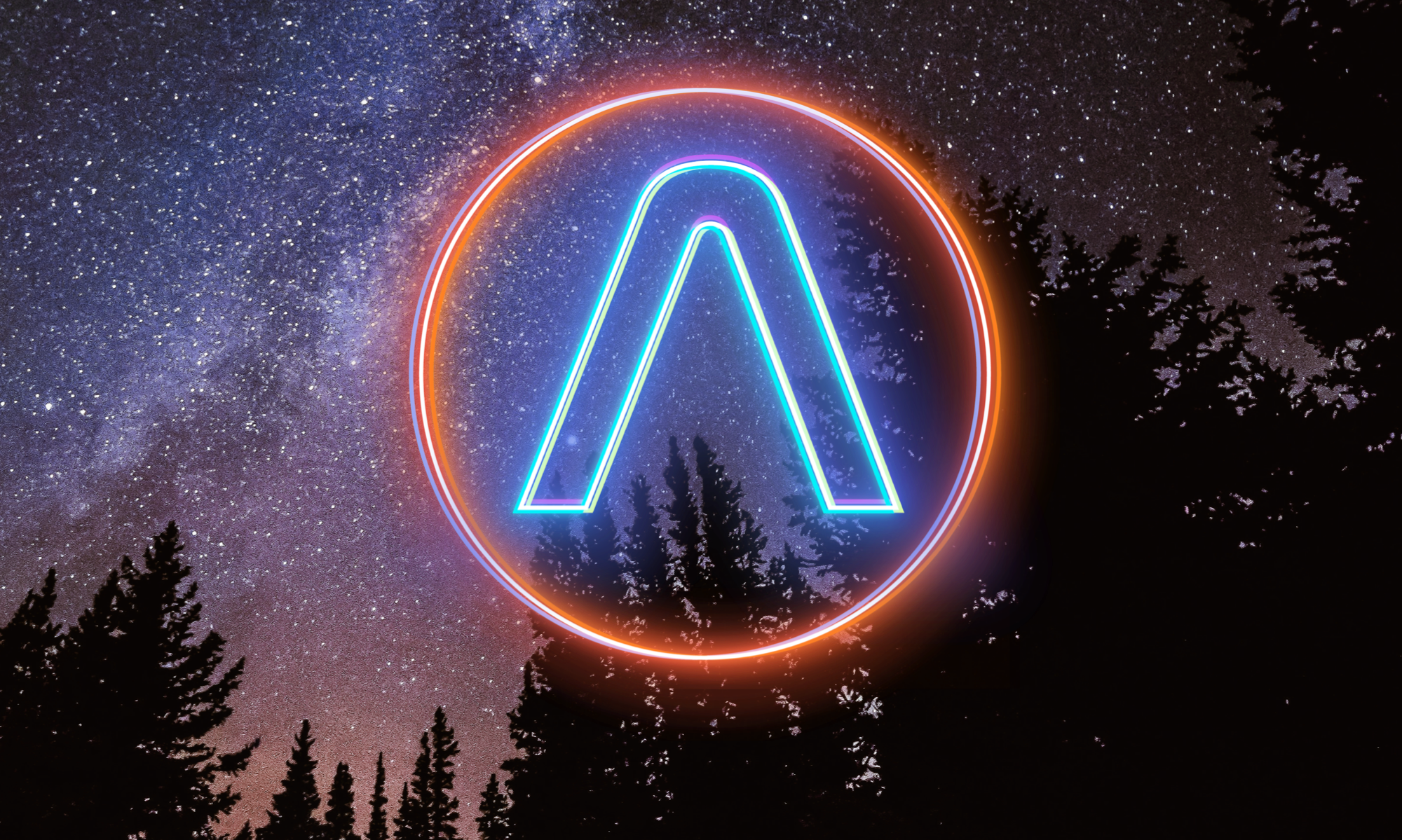 I will be honest with you right now, I can’t believe it has already been one whole year since we went live with Apollo. Honestly, it feels just like yesterday when we launched this startup with a failed introduction video that was fifteen minutes late, team member accounts being suspended and the Twitter timeline confused on what was even going on. Then again, at times throughout the process it has felt like one hundred years since we launched.

The goal when we began the process of creating Apollo Media was to give the city a voice, a voice that was so desperately being suppressed by every major media outlet. We were sick of it, so we said: Fuck it, why not us? Why can’t we be the voice for the city? One year in and that is still our foundation for Apollo Media as we strive not to take over the marketplace, but to become the marketplace. From the very beginning the support from Houston’s social media landscape and beyond has blown myself and the team away. We had no idea what we were doing but we were going to take that jump and figure it out along the way. Like Mike Tyson once said, “Everyone has a plan until they get punched in the mouth” and I tell you what, reality landed a clean right hook.

What are we going to do?

I sent JoshStros a text at 1:45 am when we started to hear the news about all sports across the globe were to be shut down due to the COVID19 pandemic. Now, usually I’m the one receiving that type of text from Joshua and I always give a patented “idk but we will figure it out” text back but at this point I was laying in bed and I was scared. That’s the truth. I was rattled (which rarely happens) and that had me running scenarios in my head as if I was Dr. Strange trying to find the one outcome where we survived. Nothing, not a response. I double texted Joshua “???” hoping he had some answer that I was desperately looking for. NOTHING. I did not go to bed that night, I stayed awake pacing around the house trying to think of that one outcome for Apollo to stay alive TWO WEEKS into its existence.

JoshStros – “Idk, but we will figure it out” That’s what I needed to see.

This chapter of the Apollo genesis story is where we got the team together and threw anything and everything at the wall to see if it stuck. From Spaceman to David to Ribbert to Jakob to John to Chandler to Lil Bro Taylor – everyone. It was a constant brainstorm session to find ways for us to stay relevant as a sports media company in a world with no sports. We started the Mission Control Podcast where we focused on showing off all of our team members and hear their story, then Joshua had this amazing idea of utilizing Twitch. Now up to this point Apollo is probably only known by the badass video edits and our Swangin and Bangin and HTOWN VS EVERYONE shirts, maybe from the group of content creators with Apollo in their twitter bios. We decided that we would simulate the Astros season and host a watch party while the computer played against itself in this mock Apolloverse season for every single game the Astros were originally scheduled to play until baseball came back. As you know, baseball took awhile to come back and for months I was grinding out watch parties on a shitty ps4 camera connecting online with (at the time) complete strangers, watching two computer AI teams playing baseball. Those complete strangers over this last year have become family and during this process I realized; “hey, we’re going to have to pivot within our pivot.”

Our community was the pearl in the oysters mouth. Not some podcast I recorded, or some video edit or witty tweet, but the people. The people who came into the channel every night to watch, or the ones that stayed to watch myself, Bruce, David and Brent play Call of Duty at all hours of the night. We aren’t in the sports media business, we are in the people business. We eventually upgraded to a PC, held our first annual 24 hour stream and became an actual real life Twitch channel that now highlights multiple gamers and sports shows. But damn it do I miss that shitty PS4 camera.

Yo, LMJ and CC want some merch!

This is probably the first what the fuck moment I had it at Apollo. I knew we made some really cool designs and merchandise but when Spaceman said check out the DM’s I was stopped in my tracks.

“I don’t know but we will figure it out.”

And we did. We had real superstars in the game rockin’ our stuff. On TV, on social media posts, and guess who was even more pumped than myself? You, the Apollo community. Tagging us on all the posts when the big bad sports media accounts weren’t giving us credit. To the people trying to rip our designs, to the people asking for the links. It was the Apollo community fighting and working with us and I am forever thankful to you.

It was a long season for us all. We were coming out of a league wide cheating scandal that was pinned on our team. The fanbase was facing constant attack for sticking up for our guys. [Yeah no shit we are built different down here and we ride or die. ] The Astros had a terrible 60 game sprint where they limped into the playoffs, and all around we were not having a good time. Then the calendar flipped over to October. The gold standard of the AL for the last half decade did what they do and that was win. Apollo hosted watch parties all over the city to get our community out in a social distance manner and watch the team make another ALCS. Special thank you to Cobos, B, Nick Scurfield, Josh over at Spindeltap Brewery and Brian Ching for believing in us and getting us setup at yall’s respective establishments for these Apollo watch parties that took off and were the talk of the town.

We came back together as a team a week after that Game 7 loss and started working through what was next for Apollo. Like I said, our goal was to cover all of Houston sports and we were mostly Astros based content creators. As you should know by now, we went out and got Jackson Gatlin and his extremely talented group of content creators who were absolutely killing the game in the Rockets realm. I had been following them since their origin, the Clutch City Control Room, started around the same time we did. I’ll let Jackson and company tell their story but just like the Apollo Community I am so excited to see there work. To see how they operate, help us elevate and take the next step to become the marketplace.

Funny thing looking back, no one knows this but; I sent Joshstros a text back then saying “We are going to work with that team one day” Big brain Dez baby!

As our birthday comes to a close, I sit here thinking about what is to come of Apollo Media. We have a brand new facelift coming to our website, a new podcast network that will grow into a monster, 50 talented, passionate, and devoted team members to do work with Apollo. We have Rockets and Astros divisions now, we have this amazing 24 hour stream on Saturday that is raising funds for the very community that propped us up for the entire year and are hurting during this winter storm. We have all these new merchandise ideas and watch parties lined up and I am so damn excited to get this going. The one constant through all of this is the people. Apollo is not Apollo without you, the community.

So lets raise our glasses and see what year two brings.

Thank you for the all the time you put in, all the belief in the leadership team. All the ideas that you create that makes Apollo great. Y’all are the best in the game.