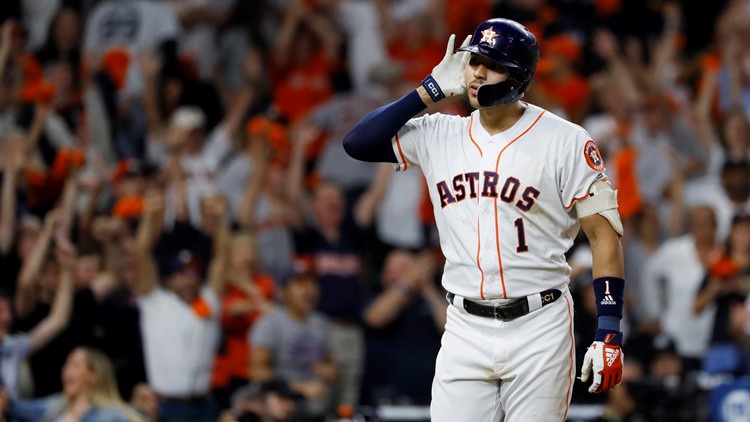 Last night at West Palm beach we finally saw baseball live. The over priced beers and food tasted like the nectar of the gods and the atmosphere was something out of Woodstock. I was home.

The Astros opening day lineup decided to put up 11 runs on 11 hits – yeah, we will take that efficiency any day of the week. Jake Odorizzi took the mound for the first time in spring training and from the fan perspective it wasn’t great. The Nationals lineup touched him up for a BILLION runs, and they were barreling everything. Now before all the overreactions begin, it was his first start facing batters who have seen pitching all Spring. Yeah, not a recipe for success there. Luis Garcia did throw an immaculate inning which will be one of the coolest things I will ever witness. And BUY BUY BUY all the stock on Ryne Stanek because the dude was FILTHY on the bump.

The offense was led by well the usual suspects. Altuve, Brantley, Bregman, Tucker and Correa combined for 7 of the 11 hits and drove in all 11 runs. Let me repeat that for y’all.

It would be a grave injustice by the Astros front office for not keeping that core together.

But what do I know? I’m just blogging, not offering a franchise shortstop a laughable 120 million dollar deal.

Tonight we head back to West Palm to watch the Stros take on the Cardinals. I’m sure the Apollo Effect will have us witness something crazy.