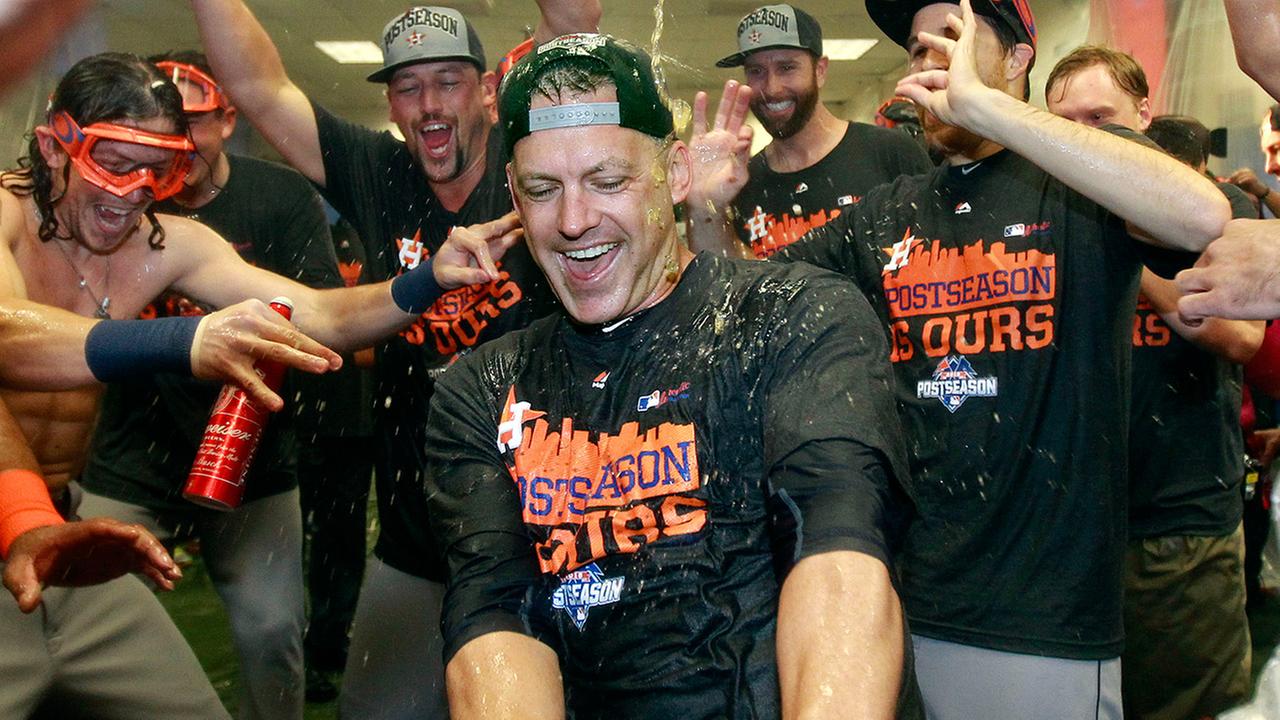 Jim Crane made the worst decision of his tenure as owner when he fired Hinch. It’s still frustrating over a year later, and probably will be frustrating for as long as Hinch is managing a ball club. Hinch is so beloved in the Houston community and is still a fan favorite of Astros fans. I miss him dearly. His postgame speeches will continue to be unmatched, and the most beautiful lineup cards ever seen are missed dearly.

Hinch is one of the best, if not the best, manager in all of Major League Baseball, and Crane decided to get rid of him for whatever reason. Crane was probably trying to get rid of all the stench from the alleged sign stealing scandal, and if that’s what makes him sleep well at night with his billions of dollars, then so be it.

Monday night there should be the biggest standing ovation when Hinch is announced as the Tigers’ manager. The people of Houston understand how much he’s meant to this organization and how he took this team from the depths of hell to the highest mountain top.

The best manager was there for the lowest points of the city of Houston, too. He wasn’t just a manager, he was a leader and he was wronged. Hinch should still be the manager of the Houston Astros, but he’s not. I will cherish the years that we as Astros fans got with him as our manager. I will cherish all of the postgame speeches and lineup cards that we got for a few years, as well. A.J. Hinch is still my manager.