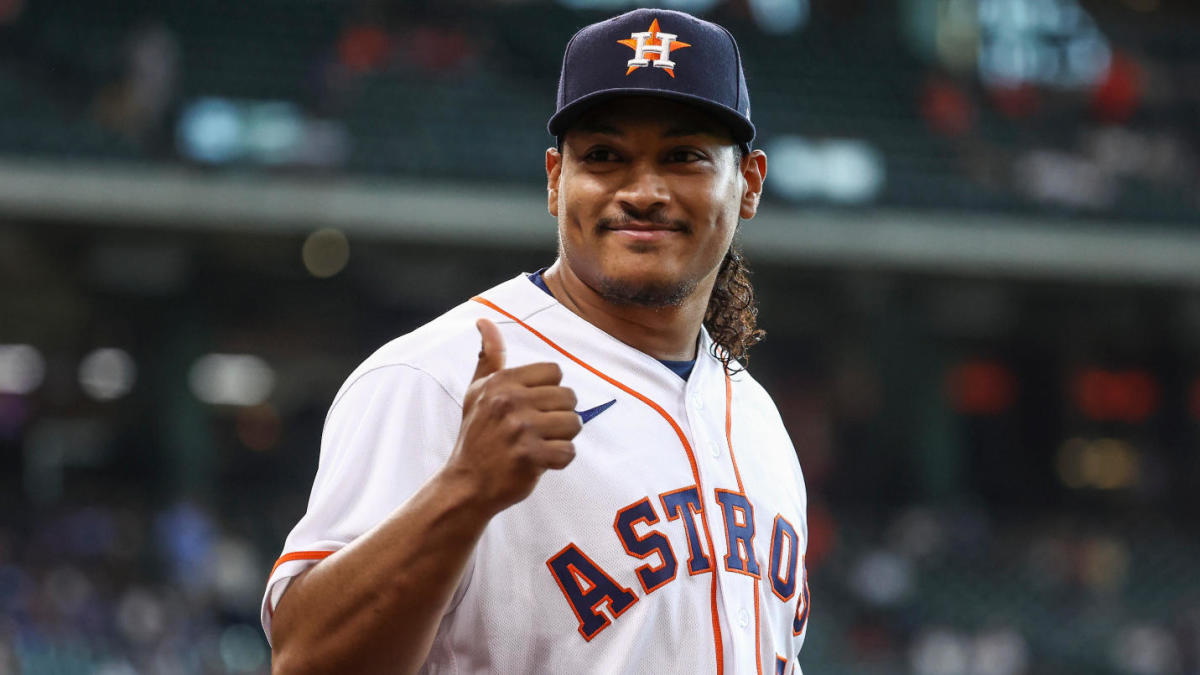 Luis Garcia is an All-Star, even if his skipper doesn’t want to talk about it. Dusty Baker’s in his post-game interview, sidestepped the questions when asked if he believed Luis Garcia was potentially a candidate to make the All-Star team citing he didn’t want to pressure on the young kid. As big Dusty guys on the #1 podcast in America, Beyond The Diamond, I must be critical on the skipper a tad here.

LUIS GARCIA IS A GOD AMONG MEN AND AN AL ALL-STAR!!! Not only has he gone toe to toe with the Yankees, Dodgers, Red Sox, and the Blue Jays and defeated them, but he has shown in every single start that the moment is not too big for him. The 260 lb wagon sits there on the bump, does a little shimmy, and then strikes you out before you even realize you are in the batter’s box.

James Click, Strommy and Dusty have an important decision to make here when LMJ comes off the injured list. What do you do with Luis Garcia?

The easy answer is to keep him in the rotation, but when you overpay for Odorizzi, you expect to keep him in this rotation with the upside of him eating a ton of eatings in 2021. To play devil’s advocate, Luis has never thrown triple-digit innings, and there will be some bumps and bruises as he gets stretched out, but right now, it feels like you are on a heater on the craps table, and it makes ZERO SENSE to stop throwing the dice right now.

So the only two options outside of Luis being demoted to the bullpen are to go to a 6 man rotation or piggyback starters with Javier and Garcia in the pen. I will let our way smarter brains here at Apollo dig through that, but Luis Garcia has pitched his ass off and forced a tough decision that needs to be made by the brass.

Chas did Chas things again. In a small sample size he continues to impress for his knack to driving guys in. The other baseball data isn’t pretty but what I look on the Dez Eyeball Test, the kid has it.

Luis did Luis things and had 8 punchies over 6. Probably could have gone a few more innings as he was super efficient but after coughing on the mound(?!?) Dusty said he wanted to pull him. Shoutout Dusty for taking care and looking out for the boys.

Anyways we move forward to take on Boston.