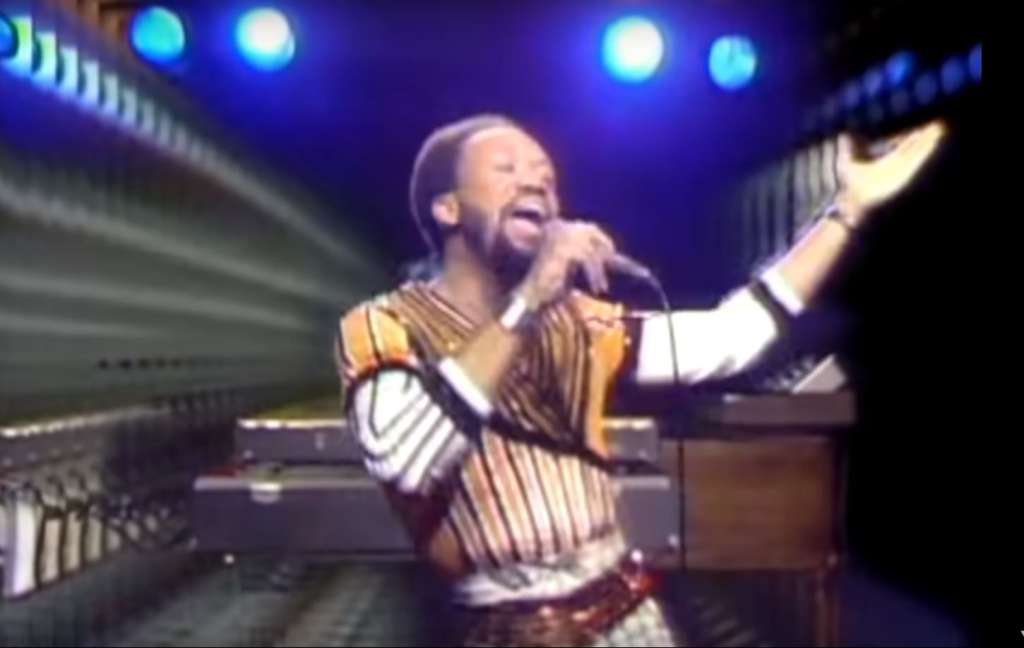 That is where this team was. I kept preaching IT IS ONLY MAY. But I even begin to think well maybe there is a slight problem? The schedule was a nightmare, the A’s were streaking, the Stros just fumbled a series to SD and split the 2017 rematch. The schedule was still showing its teeth and the games coming up were against some GOONS.

Then the Astros decided to remind the league and me they are the STANDARD of the American League, that the AL RUNS THROUGH HOUSTON.

I don’t know if I have ever enjoyed a month of regular season baseball than I have this past month. For a team to not drop a single series in the month so far with one series remaining at home against Baltimore, well that is just WILD.

And here we are. 48-30. I am not so good at math but that looks a lot like an 18 game over .500 record to me. We have seen almost no-hitters, monster BOOMBAHS, starting pitching thriving, offense killing souls, bullpen snatching souls and the boys VIBIN AND HUNTIN BIG WAVES.

We have been playing the damn song, and it’s been fun as hell. We got more work to do in June but we put the league back on notice.