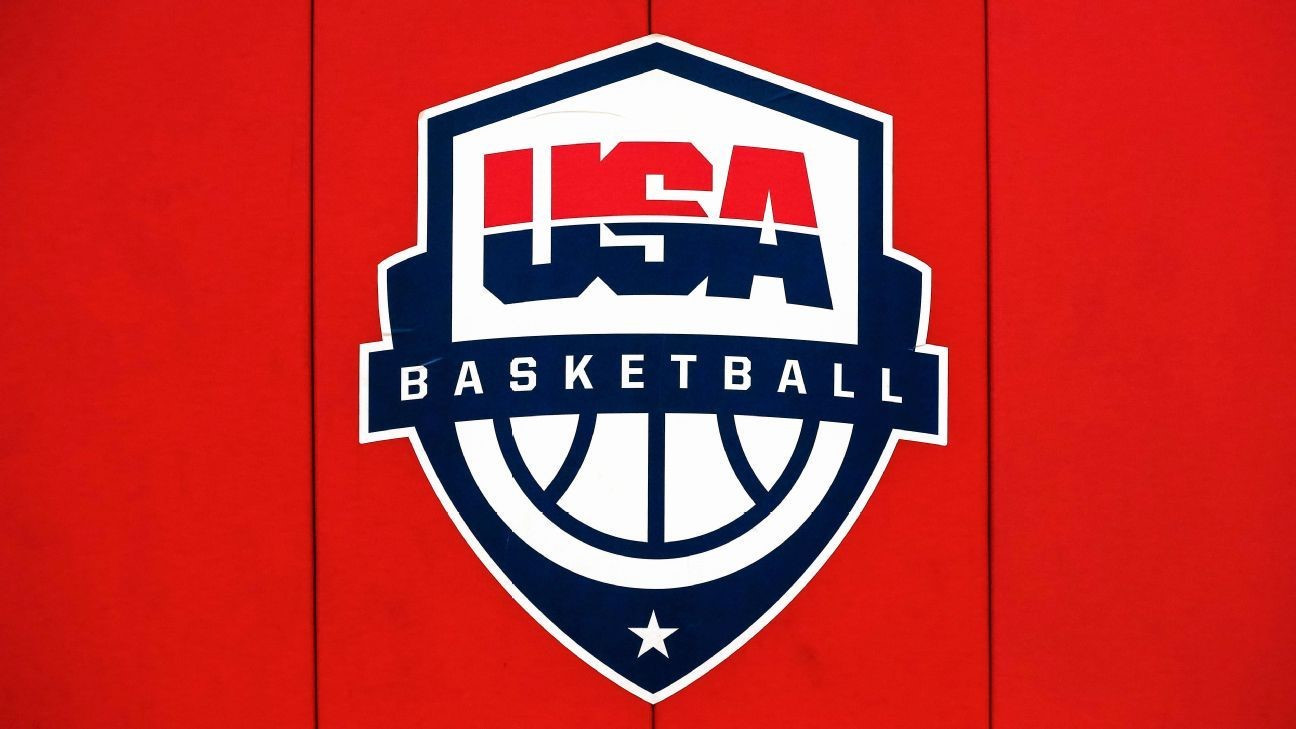 After losing to Nigeria on Saturday, Team USA found themselves in unfamiliar territory.

Despite the close final score of 90-87, there were deeper issues at hand. The USMNT shot 32 free throws and converted 41% of their threes, but the all-out approach to the game from coach Mike Brown’s team was on full display.

The Nigerian team attempted 42 threes and connected on 20 of them, out-rebounded the USA 46-34, and only attempted 10 free throws. Opportunity after opportunity arose for the Nigerian team to hit big shots and Gabe Vincent delivered, hitting 6-of-8 from beyond the arc.

Eventually, the hot shooting of Nigeria would culminate in a loss for the Men’s National Team, a heavy favorite in the tournament.

No big deal, though, right? It was a fluke. Heavy sarcasm implied.

The next challenge for the USMNT would come from Australia, laden with NBA players aplenty. Patty Mills, Matisse Thybulle, Aron Baynes, Joe Ingles, and a few others constructed a scrappy, albeit talented, roster for the Australian team.

From the jump, it was obvious the Australian team was more accustomed to FIBA’s international rules — USA players drove to the basket trying to create contact and draw free throws, but because there are no 3-second violations in international basketball, the Aussie big men played anchor down low.

Here, Beal is initially denied by Aron Baynes, who kicks out to Jerami Grant. Grant has the mismatch, but because Baynes has anchored himself in the paint, Grant is unable to take advantage of the smaller Dellavedova:

On the other end, the USMNT big men were clearly not accustomed to FIBA-style play, as they would routinely leave the paint wide open for the Australian team to take advantage.

In this shot, the action starts with the ball in the post, while Nick Kay sets a screen to get Patty Mills open on the wing. Jerami Grant contests, but Mills makes a heady play and the paint is wide open. Kevin Durant gets caught in No Man’s Land, Bradley Beal is on an island with Ingles not even in the picture, and Patty Mills scores with ease.

The Australian big men played their part to perfection down low. While they’re not the premier shot-blocking bigs of the NBA, they understand the positioning that is allowed by international rules.

In this clip, Jayson Tatum has a mismatch on the post. As Tatum backs down Chris Goulding, Nick Kay slides over from his already deep paint position and smothers the shot attempt.

I promise, this section is not meant to be Jayson Tatum erasure, but he had a pretty rough time trying to get his offensive game going against Australia.

Part of that struggle came in the form of not getting calls. In the NBA, stars are used to being treated like stars and getting fouls called in your favor is part of that stardom. In international play, the referees tend to have a much smaller bias and call what they see on the floor. The USMNT clearly were having trouble adjusting to these differences.

This call goes in Tatum’s favor nearly every time in the NBA.

This wasn’t just a problem against Australia either. @Tim_NBA, AKA Cranjis McBasketball on Twitter, created a thread of plays against Nigeria where the USMNT drove and flailed, heaved 3-point attempts while leaning into defenders, and fell to the floor all in attempt to draw free throws.

What the USA’s two exhibition games have highlighted for the average NBA fan is the NBA has a refereeing problem and part of that problem is the rules that inherently create more free throws. Between pass-and-crash calls, 3-second violations, flailing 3-point attempts, and the NBA’s fixation with high-scoring games, the quality of the product is suffering.

Seeing these international games has opened the eyes of NBA fans to what basketball could look like without so many stoppages, reviews, Giannis Antetokounmpo free throws being stretched to half a minute.

The pace of the game has been fantastic for viewership — last night’s entire broadcast lasted just 124 minutes. There were a total of 22 free throws in the entire game. In the 2020-21 season alone, there were two games where a single player attempted more than 20 free throws. When you expand that criteria to 15 FTA, the number jumped to twenty-five games.

When the NBA realizes that turning referees into celebrities is not conducive to an entertaining product, NBA basketball will look more similar to international play. Scott Foster, Tony Brothers…these are names known by nearly every NBA fan and you can circle your calendar for games which they officiate, knowing it will be their show.

The TNT broadcast even brought in Steve Javie to play “devil’s advocate” as a referee analyst and roughly 100% of the time, Javie agrees with the call on the floor. No other league in professional sports has such a strange fascination with referees.

Tim Donaghy, former NBA referee, talks about the relationship between Scott Foster and Chris Paul, who is 0-12 in games which Foster has officiated:

Granted this information is being posted by Stu, a self-proclaimed Suns fan, and the quote comes from a disgraced NBA referee who was gambling on games, the point remains.

There is a strange fascination between the NBA and its referees. Making them household names and letting the NBA’s stars feast on foul call after foul call has been brought to the spotlight on the international stage. The USMNT will need to adjust their game and their expectations or they’ll be headed for another disappointing exit from the Olympics.