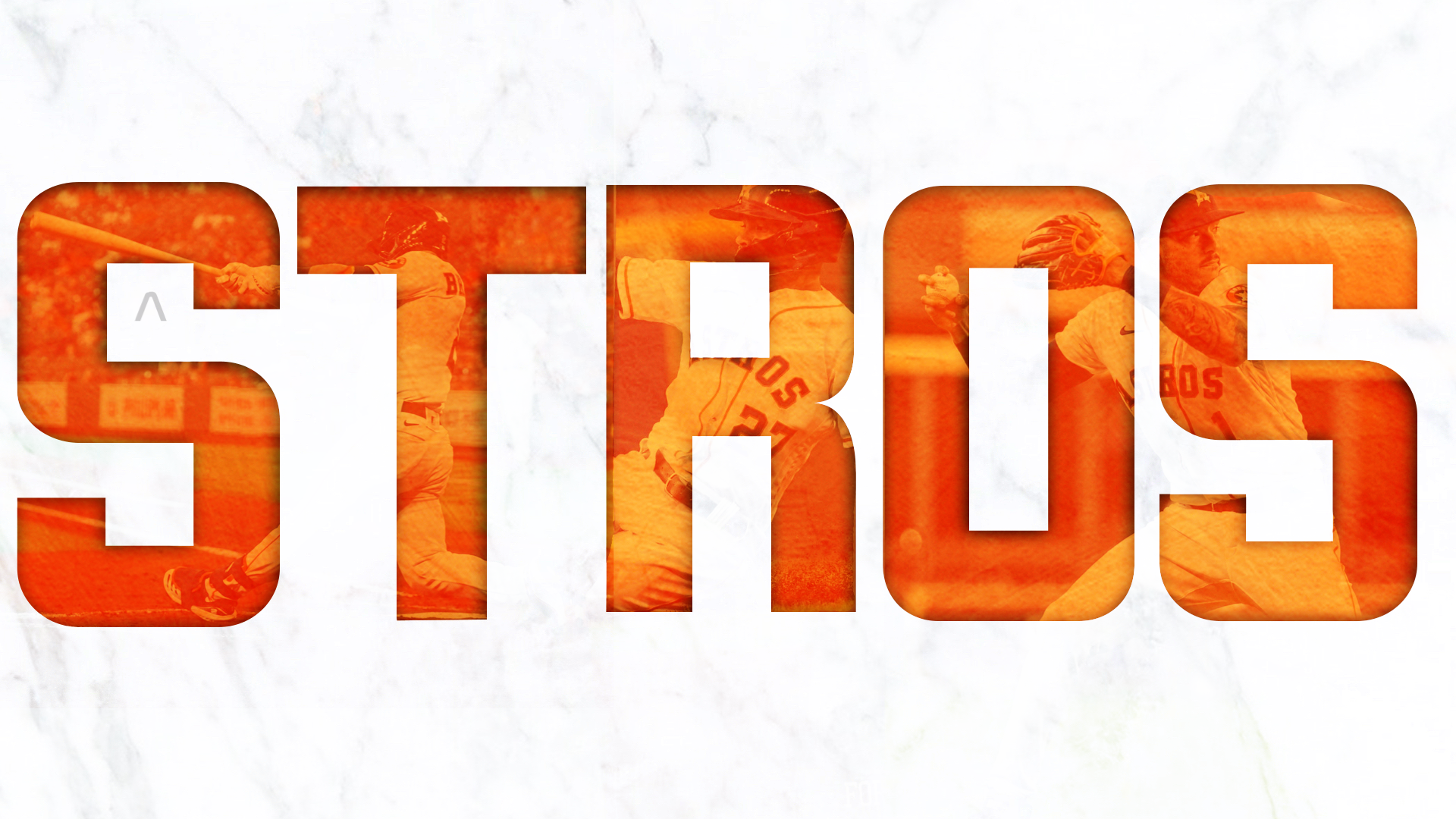 The MLB All-Star game was on Tuesday, and as fun as it is to watch the American League dominate the series like they’re Chardee MacDennis against Rob McElhenney, the atmosphere of Coors Field was just lacking something. Ryan Pressly, Michael Brantley, Carlos Correa & Jose Altuve: All 4 guys earned All-Star selections and each one said “Fuck your pony parade.” They didn’t even make the trip out to Colorado for the festivities! Of course, they all had personal excuses for opting out, some stronger than others (shout out to our boy Ryan Pressly who’s about to become a dad), but you’d be crazy not to assume that this was a coordinated strike. They’re not going to smile to the camera or play nice with the players & fans that have done nothing but ostracize them for the past year. They’re not trying to play games with y’all, they’re here to initiate their Second-Half Fuck You Tour.

With the first half that the Astros had, they’d better be gunning for a championship! We’ve been blessed with some stellar performances on the bump so far, but the real story of the season thus far has been our bats. Houston is far-and-away the best offense in the MLB, leading the league in a slew of categories (hits, runs, RBIs, Ks, OBP, AVG, OPS), and not trailing far behind on the rest. Production from all over the lineup has slated the Astros with a record of 55-36, just ½ a game behind the White Sox for 1st place in the American League, the team who just so happens to be our next opponent. In addition, they’ve absolutely dominated the AL West with an interdivisional record of 25-13, which has helped grant them a 3.5 game lead over the Athletics.

Oakland started off hot, and I hope they had their fun because Houston’s lead is only going to grow from here on out. The A’s have baseball’s 4th toughest remaining schedule, while the Astros are looking at the 7th easiest (tankathon.com). Houston has coasted all year despite playing it overly cautious when it comes to nursing players, meanwhile, Oakland is just starting to get bit by the injury bug; it’s been announced that A’s closer Trevor Rosenthal is set to have season-ending surgery on a torn labrum. While Oakland’s bullpen is taking hits, the Stros may be bolstering theirs. Owner Jim Crane gave the OK to GM James Click to ignore the luxury tax, essentially greenlighting a big move at the trade deadline. One possibility that’s been brewing is nabbing Craig Kimbrel from Chicago, which makes a ton of sense! The dude is on an expiring contract (team option next year), the Cubs are going to be sellers and he’s having a career year – everyone knows that bullpens are what win games in October, so eliminating the final third of the game with Stanek-Pressly-Kimbrel sounds like a championship-caliber move.

Our boys are quiet, focused & pissed. They know that they can win it all this year and you can see the hunger in their eyes. They want to make the haters (of which there are many) eat their fucking words. This city hasn’t forgotten how damn great this team is, but everyone else is about to be reminded of it. The American League runs through Houston, and many will be forced to bend the knee as we stomp out their dreams on our path of fire & fury. They’ve created this monster themselves, now they will endure its wrath.