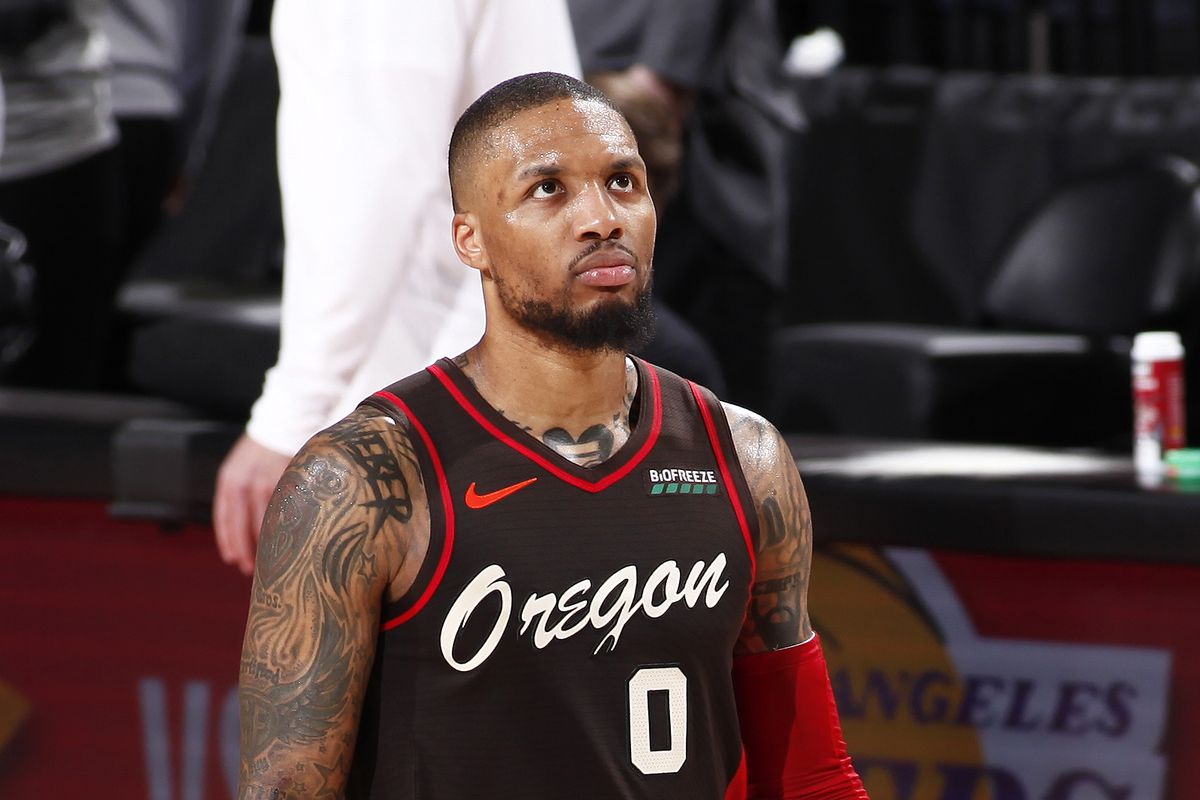 According to The Ringer’s Kevin O’Connor, the Houston Rockets have put themselves in the race for disgruntled Portland Trail Blazer guard Damian Lillard, joining the Heat, Kings, Knicks, and Sixers as the ‘most aggressive suitors.’

Lillard currently has four years left on his contract, so the urgency to ship the star out is likely low. Portland GM Neil Olshey was recently under fire for the hiring of Chauncey Billups as the team’s next head coach due to a past sexual assault case. Yahoo’s Chris Haynes also reported today the Blazers are making Norman Powell a ‘top priority’ as the guard enters free agency, which could bode poorly for a team that needs to make their superstar happy.

The Rockets currently hold picks 2, 23, and 24 in the first round of the 2021 NBA draft and could potentially look to package those with future picks from Brooklyn in a trade for Lillard. Rafael Stone and Tilman Fertitta have been adamant about competing for a championship again quickly, and a trade for someone of Lillard’s caliber is certainly a fast-tracked approach to a rebuild.

In this article:basketball, Houston Rockets, NBA