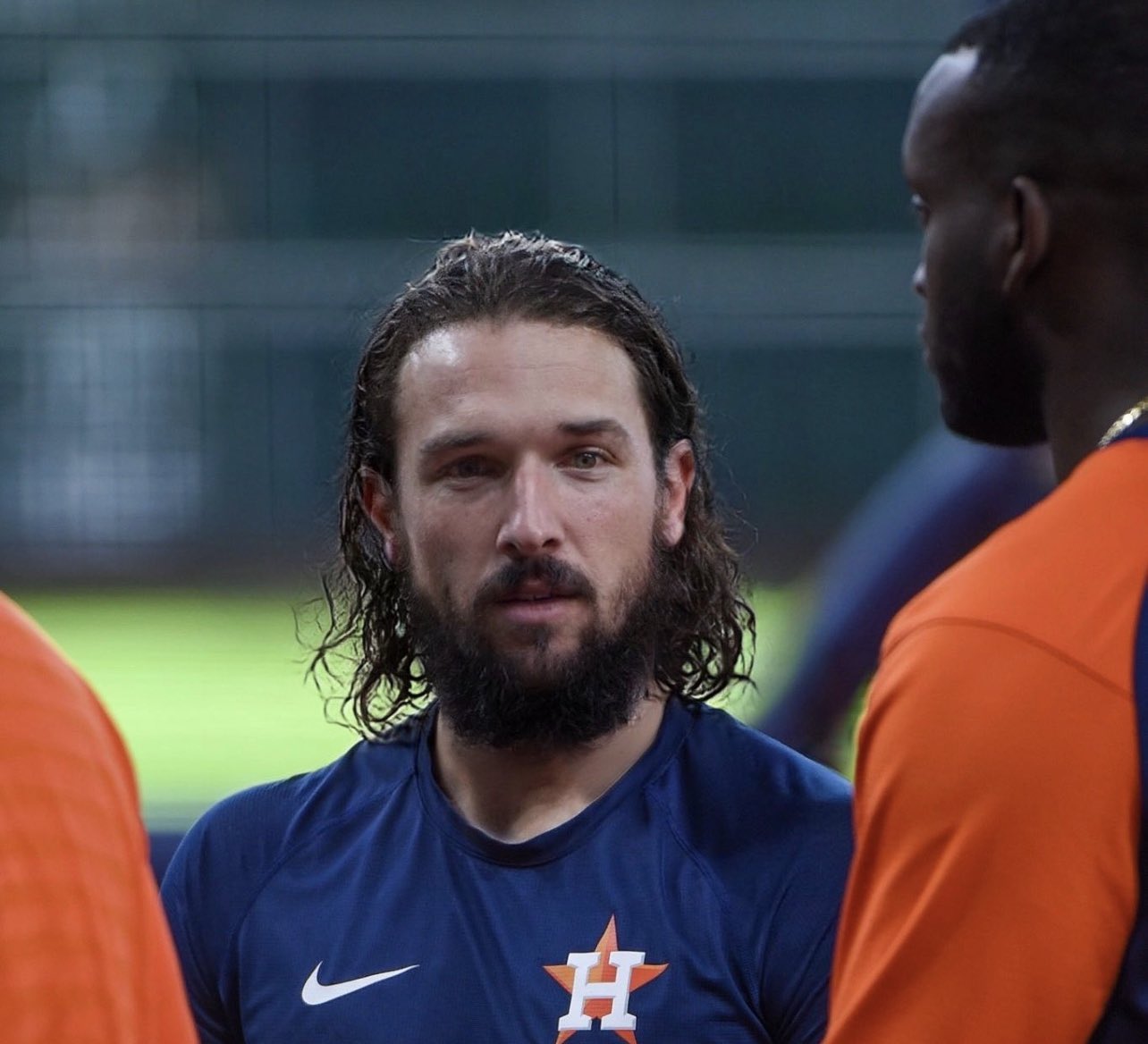 After missing 59 games and going through 2 stints in AAA, Alex Bregman has been activated by the Houston Astros.

When he pulled up from his sprint a few steps from 1st base on June 15th nobody could have expected the man to miss 2 full months. Bregman worked hard to rehab his quad while the press bombarded the staff with questions daily about a timetable for his return.

Poor Dusty Baker had to have a “we don’t really know” or a “he’s being evaluated by doctors today. Even when they do tell us, to tell you how long it’s going to be, it’s merely a guess.” quote cocked and ready every day for weeks.

Bregman was quick to troll the Twitter Doctors as well by posting “Daily Quad Update” videos over the past few weeks. His return was imminent – it just took longer than expected from the public’s eye. The numbers during his AAA stint weren’t overly impressive during the first batch of games, but the last few looked a lot more promising.

Although Bregman wasn’t his normal juggernaut self before his injury, his glove is nearly irreplaceable in the field. Coupled with his clutch factor and the lack of performance in the bats of some of the call-ups to fill the void, he can’t get back soon enough. And today is the day. Thankfully Diaz showed up big over the past 25 games once he himself returned from the IL.

The Astros are 12-14 in one-run games and 8-12 in two-run games. They have been missing that little something to put them over the top, especially in games vs sub .500 teams. The media, and therefore the fanbase, has been fixated on this anomaly since the All-Star break.

For me, the resident rejecter of advanced statistics at Apollo Media, two *simple* stats give you a nice look at overall team performance.

First, run differential. A simple definition “A team’s run differential is determined by subtracting the total number of runs (both earned and unearned) it has allowed from the number of runs it has scored.” This tells me the offense is high powered and the pitchers keep the runs down. The Astros rank 2nd in all of MLB with +182 differential, trailing only the Dodgers at who are currently at +207.

Secondly, record against +.500 teams – Astros rank 1st in all of MLB with a 39-26 record against +.500 teams. Here’s the anomaly I referred to earlier – Houston ranks 18th in MLB with a 35-26 record against scrub teams. Compared with the Dodgers who rank first with 51-18, the Rays who rank second with 41-15 and the Giants are third with 47-19, the Astros have, for some reason, lacked the gumption to put away their more meager opponents. What’s the reason for the disparity in these two categories? I can’t quite put my finger on it. I was able to blame it on the bullpen for a while, but now they’re A LOT more solid than they were before the trade deadline.

We have to look elsewhere. When one guy is hot, another is slumping. It’s seemingly been this way the whole season. It would be great if the guys could all gel at once, especially leading into September down the stretch towards playoff baseball in October.

I think Bregman will come back with a fire under his ass and start putting up numbers to add some padding to the division standings. Thankfully the Mariners and the A’s are duking it out for 2nd place in the division and the Astros have played well enough to maintain a 3-5 game lead over the past few weeks.

To celebrate the man’s return our Bregnant shirt will be 22% off all day today.