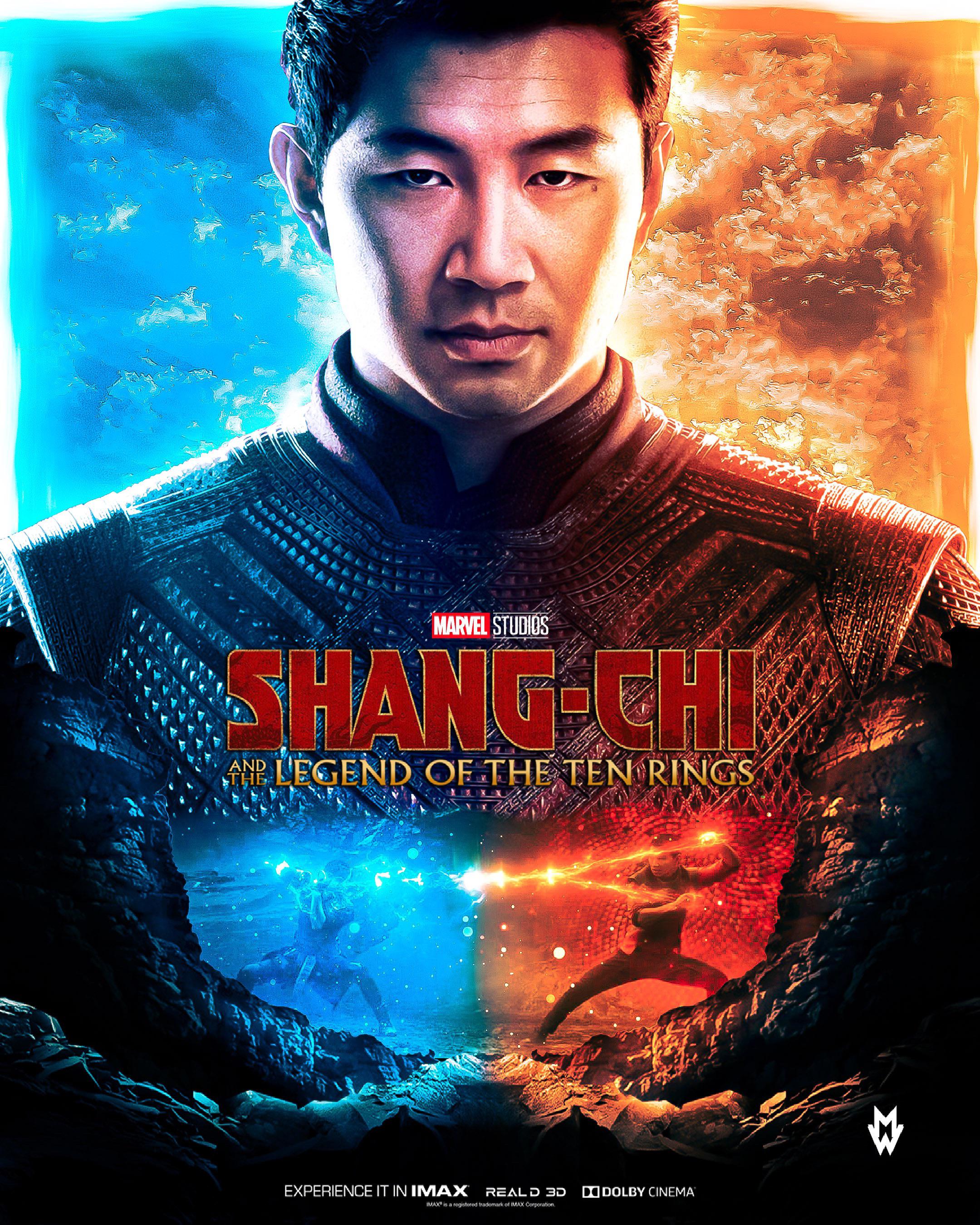 It’s hard to keep track of movie and tv show releases these days.

So your homie Dex from One Take Pod and Apollo Media is here to help! Welcome to the 1st edition of a monthly roundup so you can stay in the know about the biggest new releases in theaters and on all the major streaming services, plus some smaller projects I’m excited for that you may have missed. I’m not going to go through every single thing coming to every single platform cause I don’t want to be here all day, but links to full lists are available if you want to deep dive. Don’t say I never gave you nothing!

Be sure to subscribe to the One Take Podcast wherever you get your podcasts and let us know on Twitter if there’s anything you want to hear us review this month!

Let’s get into it.

The most-anticipated theatrical release of this month is obviously Shang-Chi and the Legend of the Ten Rings, the latest film in the MCU and another landmark moment for Asian representation in American film. The film has gotten rave reviews in early press screenings, and interestingly will NOT be available on Disney+ until 45 days after the theatrical release. So if you want to avoid spoilers, you’re going to have to hit up your local cinema (or your local pirate) starting September 3rd. Check out Shang-Chi and some of the other films coming to theaters this month. Trailers linked.

Dating & New York – “A modern rom-com with all the right ingredients.”

Blue Bayou – “A Korean American man who was adopted by an American family at age 3 faces deportation by racist authorities, but fights it at the risk of losing his family.”

The Eyes of Tammy Faye – Jessica Chastain and Andrew Garfield star in a biopic about one of the most controversial televangelist couples of all time.

The King’s Man – A prequel to the hit Kingsmen franchise that promises to be as violent and fun and British as the first 2 films.

Dear Evan Hansen – The long-awaited film adaptation of the hit musical. “When Evan Hansen, a high school student with Social Anxiety Disorder, has a therapeutic self-intended letter stolen by a classmate named Connor Murphy, who later dies by suicide, the latter’s family mistakes it for being sent to Evan by their son.”

Disney+ looks like a bunch of mid this month to be honest with you. Mostly just new episodes in series that are already running like What If…? and Turner & Hooch along with forgotten movies of yesteryear like Confessions of a Shopaholic and Tomorrowland. The biggest new release there this month is going to be the start of Star Wars: Visions, a series of Anime shorts from different directors set in the Star Wars universe. The first in that series will be released on September 22nd and I’m sure a lot of you nerds are really excited about that and I’m happy for you. I’ll probably check it out.

But over on Hulu it’s BEANIE FELDSTEIN SZN and the young queen, star of Booksmart, and little sister of Jonah Hill will star in American Crime Story: Impeachment. The 3rd season of the anthology series that depicted the OJ Simpson trial and the murder of Gianni Versace will tackle the Clinton Affair and the impeachment trial that came after. The season will premiere on September 7th. I wasn’t that excited for this series until I saw the trailer so I recommend you check it out below.

Other Hulu standouts include: Slumdog Millionaire and Magic Mike on September 1st (stream our 1 Take Pod episode on that movie!), a new reality show about Tik Tok legends The D’Amelio Show on September 3rd, Wu-Tang: an American Saga season 2 on September 8th, and the return of pretty much every primetime tv show that’s actually still on TV you can think of.

Here’s a list of everything coming to Disney+ and Hulu this month.

Some weird little franchise about magic children or something is coming back to HBO Max on September 1st I guess? Never really heard anybody talking about it before. It’s called Harry Potter? Any of y’all know what that is?

Yes, that’s right. All 817 of the Harry Potter movies will be back on HBO Max this month and 48 year old Gryffinpuffs all over the world can rejoice. Obviously I’m not the biggest fan myself and playa hatin’ is in my nature. But I am happy for all of you who love these movies but don’t have them on Blu-Ray box set yet for whatever reason. Stream on bros!

Other than that, not a ton to write home about on the HBO Max slate just yet. New movies Cry Macho (Clint Eastwood’s new movie which looks awful) and Malignant (James Wan’s new movie which looks terrifying) will release in theaters and on HBO Max the same day September 10th. Promising Young Woman, another film I hate that other people love, will be streaming on the service starting September 25th.

Some HBO Max originals premiering this month that may be worth checking out:

Scenes from a Marriage (mini series) – September 12th – “Adapted from Ingmar Bergman’s 1973 Swedish classic, and starring Oscar Isaac and Jessica Chastain, Scenes from a Marriage re-examines the show’s iconic depiction of love, hatred, desire, monogamy, marriage, and divorce through the lens of a contemporary American couple.”

Here’s a full list of HBO Max releases in September.

There’s quite a few interesting things coming to Netflix this month including The Circle Season 3 on September 8th but the thing I’m looking forward to the most is definitely the final season of Dear White People. Apparently they’re making it into a musical? I have no idea why. But I’ve actually really enjoyed watching, laughing and cringing at the first 3 seasons of this show so I’ll be around to binge watch however this trainwreck ends starting on September 22nd. Check out Dear White People and a selection of the other titles coming to Netflix this month.

There’s way too much stuff to put in this article so you can see a full list of everything coming to Netflix in September here.

Reality TV: How to Be a Cowboy

Documentary: Turning Point: 9/11 and the War on Terror

Movie: Worth – Michael Keaton stars as an attorney appointed by Congress to lead the 9/11 Victim Compensation Fund and decide how to allocate funds among victims of the tragedy.

Movie: Kate – Starring Mary Elizabeth Winstead and Woody Harrelson. “An assassin, after learning that she has only 24 hours left to live after being poisoned, goes on a manhunt through the streets of Tokyo and befriends the young daughter of a past target.”

TV: Saved by the Bell (the original franchise)

Listen, I love myself too much to sit here and pretend that I care about what’s coming to AppleTV, Paramount Plus, Peacock, and Discovery+ this month. I never use those services (yes, that means I haven’t seen Ted Lasso and I don’t plan on it). But I’m a man of the people, and some of y’all might care so I’ve linked those lists for y’all. You’re welcome.

Thanks for reading all that and there will be a bunch more stuff on the movie and tv front coming soon! Stay tuned to Apollo, listen to the One Take Podcast, and follow me on Twitter for more trailers, news, and movie reviews!