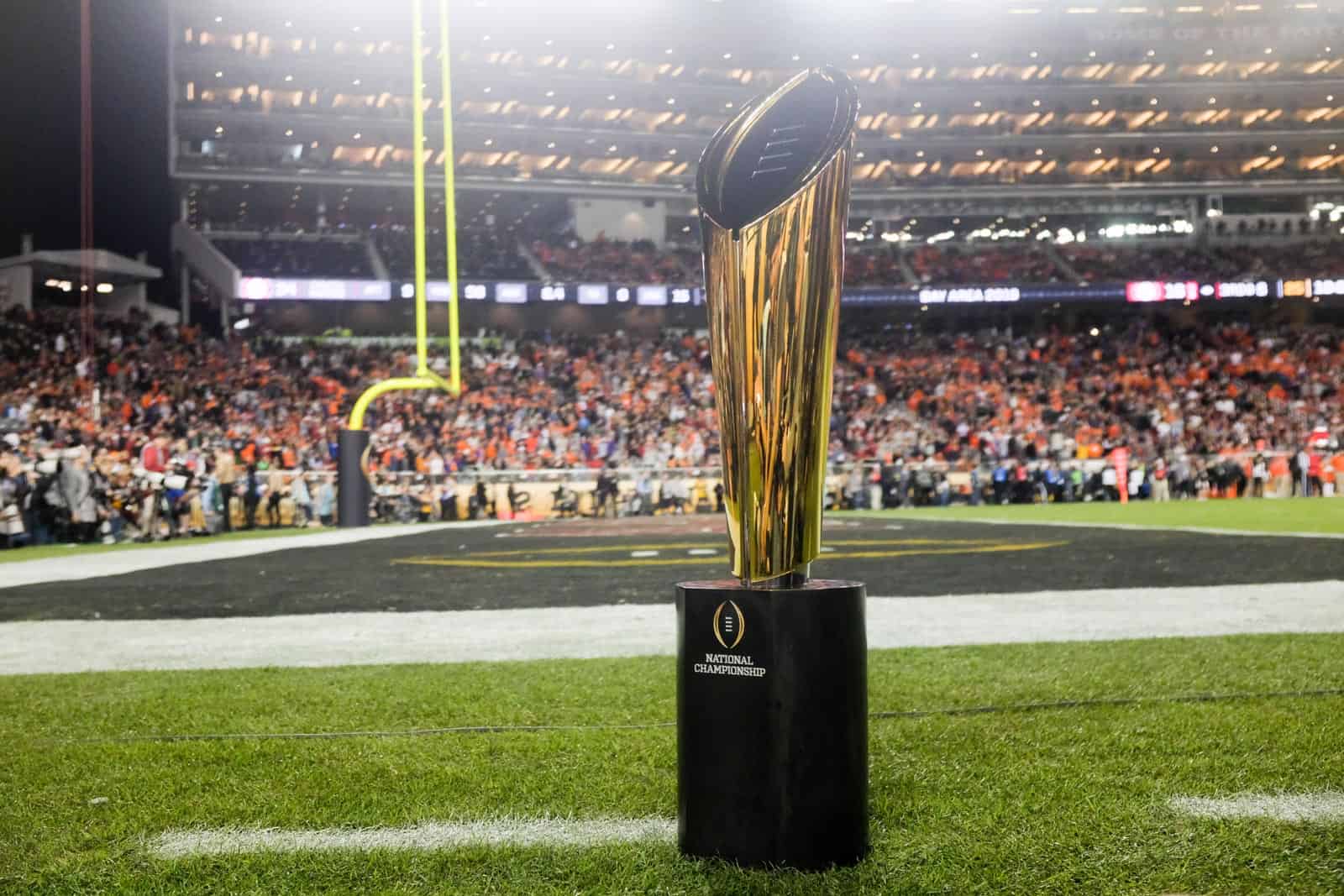 College football is here! We’ve been waiting since Alabama ran through Ohio State in last season’s National Championship and the patience is finally about to pay off. But, before the season kicks off in earnest, I wanted to take this opportunity to share the 10 things that I’m most looking forward to this season. Be sure to subscribe to and follow along with the new Road to Glory podcast (@RoadToGloryPod on Twitter) where we hash out all things College Football twice a week.

Some people have Christmas. Some people have Thanksgiving. But there’s truly a holiday that trumps all others. The first weekend of September is commonly known throughout the United States as Labor Day Weekend, which is supposed to be a celebration of the social and economic achievements of the American workers. To me, that glorious weekend signifies something much greater- the true start of the college football season as the weather begins its fall turn. For the last half decade or so, I’ve built my entire Labor Day weekend around consuming enough college football to make my wife hate me before Week 2. It will be no different this year and I can’t wait.

Right before a game begins, you’re presented with a hype video highlighting the best players, the most exciting plays from each team and a voiceover highlighting why these two schools don’t like each other. “Hype video” is the perfect moniker because if you’re invested, it’s one of the most effective ways to get the fans excited. It’s honestly the best way to transition to a game.

Paint a picture in your mind here. It’s a Saturday in Week 5 and you’ve been up since 8 a.m. watching pre-game coverage, the early games, the midafternoon games and the prime time games. You’re tired. Your brain is numb from so much football over the last month. There’s no quicker fix than a high scoring affair between Arizona and Oregon that doesn’t even kick off until 10:30 p.m. ET. The Pac12, while being consistently overlooked by the majority of fans (especially those on the East Coast), has provided some of the most thrilling games in recent years. You just have to stay up late enough to catch them, and trust me, it’s often worth it.

This matchup can feature duds some years (2018, 2020), but more often than not it’s a clash between two teams that get up to face each other. Since Nick Saban took over at Alabama, there’s only been one team to beat the Crimson Tide in Tuscaloosa multiple times- the Tigers of Baton Rouge. Generally, the Bayou Bengals go into their annual matchup with Alabama sporting an impressive record, only to see their hopes at a national title dashed by the end of the night. LSU finally broke through in 2019, winning 46-41, on their way to lifting the National Championship. Alabama was back to the status quo in 2020, routing LSU 55-17 as they continued their march towards an undefeated season. This season, LSU will have a shot to upset the Tide for a third time in their home confines and you can certainly bet that Alabama has no intentions of allowing that to happen.

Since there have been rankings, there have been debates about those rankings and it’s no different in college football, whether it’s the previous BCS system or the current College Football Playoff system. Every year there’s at least one team and fanbase who feel they’ve been snubbed when the final Playoff Rankings are released, and honestly, I love the endless debate surrounding it. You tell me why your team should have been in over another team, and I’ll tell you why it was actually a third team that deserved the spot.

Don’t get me wrong, I’m not argumentative by nature, I just love anything that fuels further discussion around college football and the Playoff Rankings are the perfect tool to do just that.

6. UT and Oklahoma and SEC slander

Well, with the news that the Burnt Orange, along with the University of Oklahoma, are moving to the SEC sometime between now and 2025, the hate for those parties involved will grow stronger. And I’m here for it. Because for as much as people hate the SEC, or Texas or the Sooners, the simple fact is that those programs help drive college football, both in terms of viewership and revenue.

Starting this season, it will be the SEC +2 v. everybody. And it will make for great entertainment for all of us, no matter which side of that proverbial fence you’re on.

I’m not here for debates surrounding Covid-19, political affiliation, etc. That being said, the viewing experience last year was objectively worse since there weren’t stadiums filled to capacity. The early projections are that most stadiums will be back to pre-pandemic levels, even if there are new rules in place around the country. That’s great news for a fan like me, who has sorely missed such traditions as

Every season, I go in with dreams of national title glory for my favorite team and nearly every year, there’s at least one game that proves to be the heart breaker. There’s an untold number of fans around the country who experience that same thing. That agony is the worst. It ruins your Saturday and, if you care way too much like me, your whole weekend.  And yet, I’d argue that pain in your heart is one of the things I love most about college football. Because it shows how much we all care. I love seeing people care about something that I care about that much. And I love being able to commiserate with other destroyed fans.

What’s not to love about the final four teams squaring off in win-or-go-home games to decide the season’s champion? While division rivalries or conference v. conference debates are fun, the best football is played by the best teams (I know, duh). You know what’s better than Alabama v. Mercer? Georgia v. Oklahoma with a trip to the National Championship on the line. Deshaun Watson completing a pass to Hunter Renfrow with one second left on the clock to win the title. God, I love seeing the best compete against the best.

The games are incredible, and I’ve discussed how much the packed stadiums mean. But there’s so much more to the gameday atmosphere surrounding campuses. Tailgating at your favorite school is a great time. Being amongst like-minded people getting ready for a huge game is a thrilling feeling. But, I think being on the campus of your a rival school actually provides more insight into the college football community. Yeah, later that day in the stadium those opposing fans will jeer at you and mock your team asking for flags on the field.

But as long as you’re not being a jerk, the majority of those fans will be happy to share what’s on their grill with you and talk ball. Seeing the graciousness and familial spirit that fans can exhibit to each other is what makes this sport incredible.

Let’s do this, all of it. The wins and the losses, the nail-biters and the close games. I love college football and I’m thrilled it’s back! After the year we’ve had, we deserve this.

Be sure to check out Apollo’s College Football Podcast, Road To Glory, hosted by Chris McGehee and Apollo Dez.