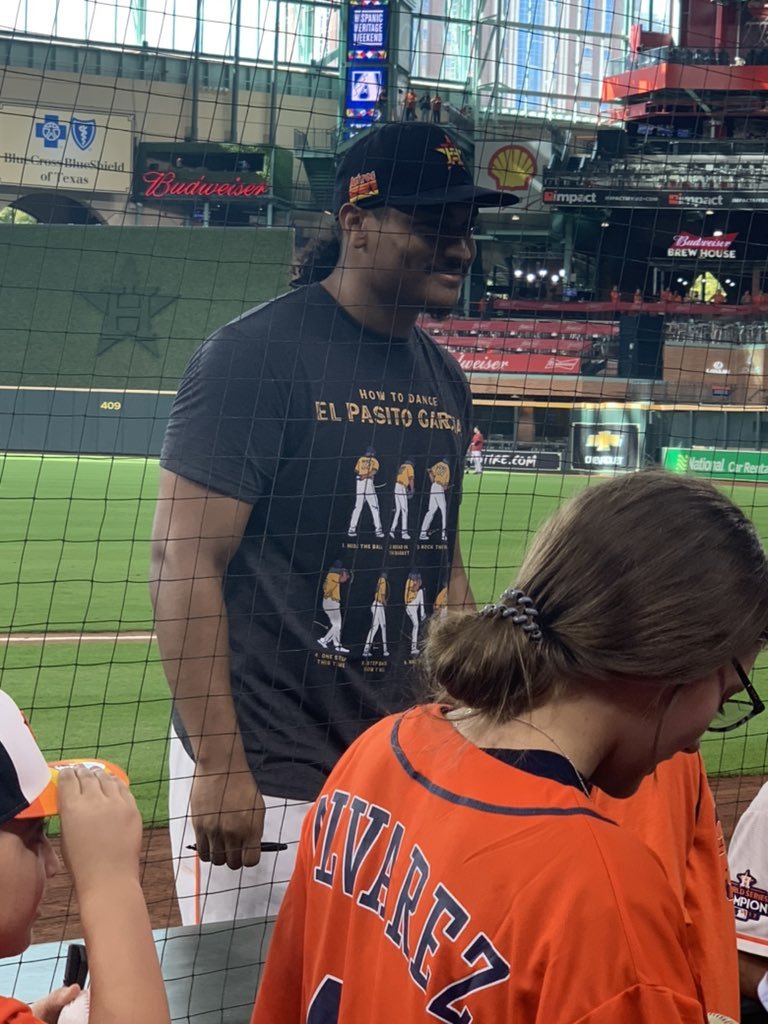 There is no way on this planet that Luis Garcia should not be your Rookie of The Year. I get it, and I hear you, there is no way the voters will favorably look at the Astros after the alleged scandal that happened in 2017. My only rebuttal to you is this.

Look, if you are anything like my right-hand guy LaLima and just scrolled right past those numbers because he thinks like a caveman and relies on the trusty old fashion eye test where he says, “Yeah buddy, that’s some good stuff, he is good.” or one of his “Well does he suck or not” then I can’t argue with that at all.

What I can say is this these numbers bolster his resume more than any other candidate. Luis Garcia is a rookie on what could be the #1 seed in the A.L. and has been a rock the entire year for this staff. He has skipped his whole development phase in the minors and has gone straight to the show, and fucking competed his off. He has continued to get better throughout the season while pitching the most he has ever in his entire life. In contrast, the other candidates who I won’t name have faltered after all the All-Star break on teams that won’t sniff the playoffs for another decade or so.

Luis Garcia, first of his name, the El Pasito Garcia, the bringer of cutters and ruler of the 2021 rookies.