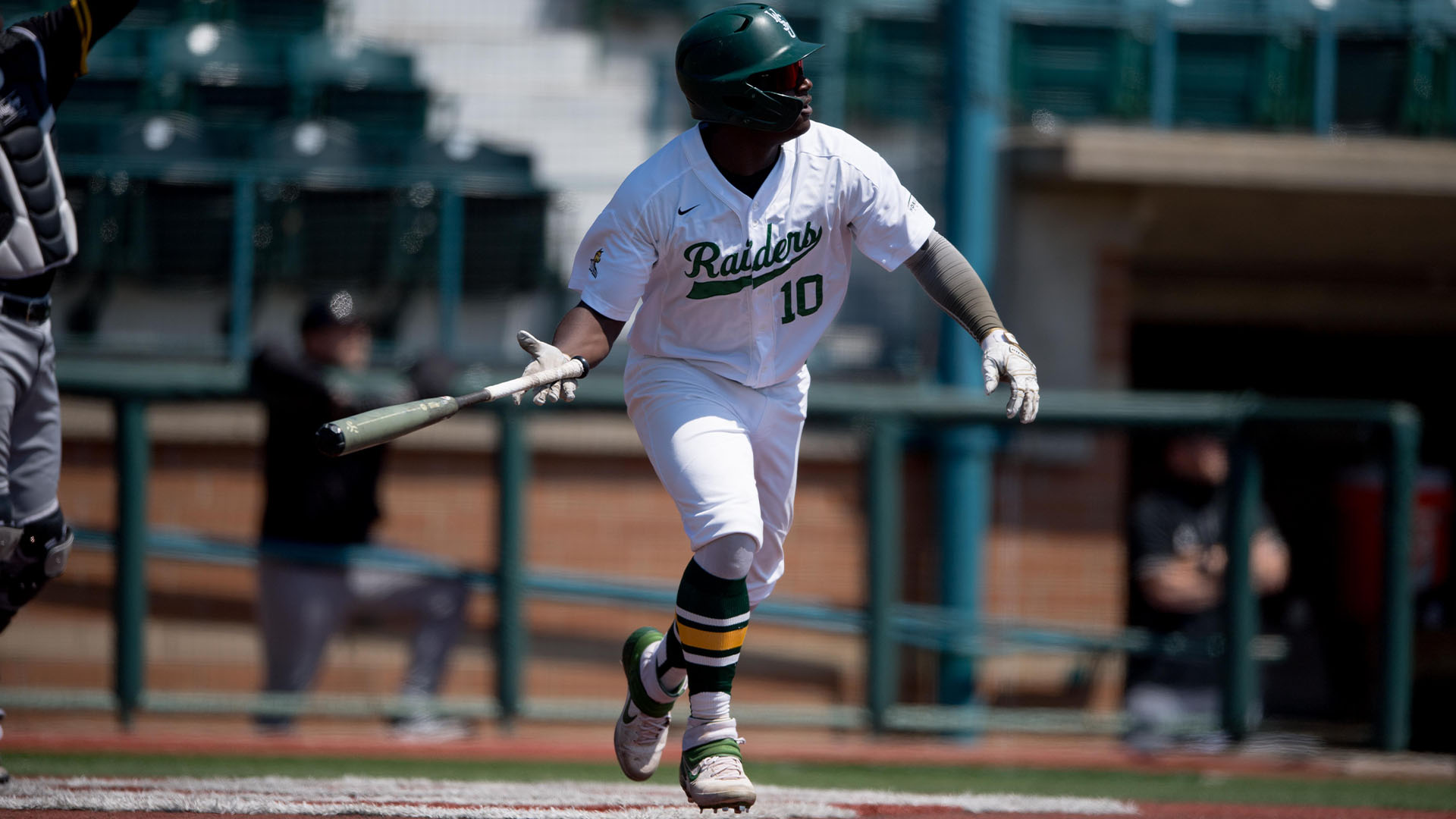 Welcome to Pro Ball. Let’s talk about how you did, huh? For the purposes of this recap I’ll be highlighting the notable debuts, a subjective term to be sure, so not every pick will be touched on.

Sandle had the best pro debut of the draft class by the numbers. A makeup pick with above average running ability and raw bat speed, he managed to put barrel on ball and consistently find gaps. For what appears initially to be a flat swing plane, he maneuvers the barrel just deftly enough to lift the ball with surprising efficiency. Sandle looked to use pull side pop primarily, but showed respectable ability in spraying the ball all over with authority. He logged innings in center and left nearly equally, and profiles as a tweener type going forward as well. The strikeout rate will need to be watched closely as he advances – at 23, he can’t be too overmatched at higher levels next year in order to maintain a future major league outlook. I certainly wouldn’t call him a big league lock yet, but he put together a very nice professional start for someone who had been billed as a raw hitter, lacking refinement.

For an 18th round pick, Will Wagner has a lot to like. He does not profile as a particularly plus defender due to an average at best arm, but is also not a butcher anywhere and played all around the infield, including shortstop. His swing is my favorite in this Astros draft class. It remains quiet and clean until an explosive, line drive oriented uncoil, with lots of room to add more loft and power. His batted ball profile is almost wholly unique: Wagner takes the ball the other way more than anything else, but also posted a respectable .137 ISO while doing so, and a 12% walk rate. The only comparable approach I can think of is Nate Lowe, although Lowe has much more raw pop, and is restricted to 1B defensively. Wagner had a fantastic debut, and could go a number of directions in his development to become an impact major leaguer. Those are hard to find this deep in a draft. Like Sandle, the strikeouts should be a prime indicator of readiness as he advances.

In an Astros draft chock full of older collegiate selections to accommodate Whitaker and Nieves’s over-slot deals, 21 year old Arrighetti represents one of the higher ceilings. His fastball showed late life that blew away the young hitters in A ball despite a lack of eye popping velocity (he looks like an arm angle + vertical movement type but it’s hard to assert without the requisite data), and his command did not waver in the very few innings he threw. It isn’t much to go on, but Spencer passed an eye test briefly, and found the zone with three offerings that all look like they could come off a big league mound in the future.

McDermott hit the ground running. He should be promoted fairly aggressively next year. His fastball has been as advertised, blowing up low minors hitters into mid-90s, and both breaking balls work well at this level. It remains to be seen how more experienced hitters see the offspeeds – AA is probably his true test. Command has not been perfect, with nearly 5 BB/9, but I wrote in July that I thought it would get better as the Ball State product takes advantage of professional coaching, in a system that tends to get the most out of its arms. If a command leap is to be made, his first professional offseason is a good time to bank on it.

Watching Kobe Kato hit is relaxing. He goes double digit at-bats in a row without making a single incorrect decision at the plate. If the ball is not in the zone, he simply does not swing. When he swings, he rarely whiffs. It would be just like watching Michael Brantley, if Kato had Brantley’s modest power or pulled less grounders. Still, there is a truly elite on-base/plate discipline foundation here, with the chance for some mechanical tweaks to become a spray hitter, or to tap into anything approaching respectable power. He is sure-handed at second base and has plenty of both range and baseball instincts, but Kato’s noodle arm will trap him at 2B long term.

Brown has been exactly as advertised thus far. His command is excellent, the fastball played well for his brief pro debut, and the changeup is elite. He flashed a curve with some better potential than his billing, but also allowed 4 home runs at a level he should be more advanced than. It was a worrisome batted ball profile to begin with (he allows a lot of pull side lift, which usually means home runs as hitters get better), and Brown needs to show some feel for spinning that breaking ball to advance as a strike thrower, with a backend rotation outlook.

Hamilton’s debut really managed to showcase his strengths and weaknesses, pretty spot-on as written in his pre-draft profile. The flat swing plane and line drive approach make it difficult for his power to translate into pro ball, but Hamilton’s plate discipline and contact rates are above average for any level. He has only a .093 ISO, but also has a nice blend of 13 BB%/20 K%. It seems likely that Quincy will have some bat path tweaks in this offseason as well, in order to unlock any sort of wood bat power. He might also have a better time in High-A Asheville by the box scores, with their 300 foot fence in right field.