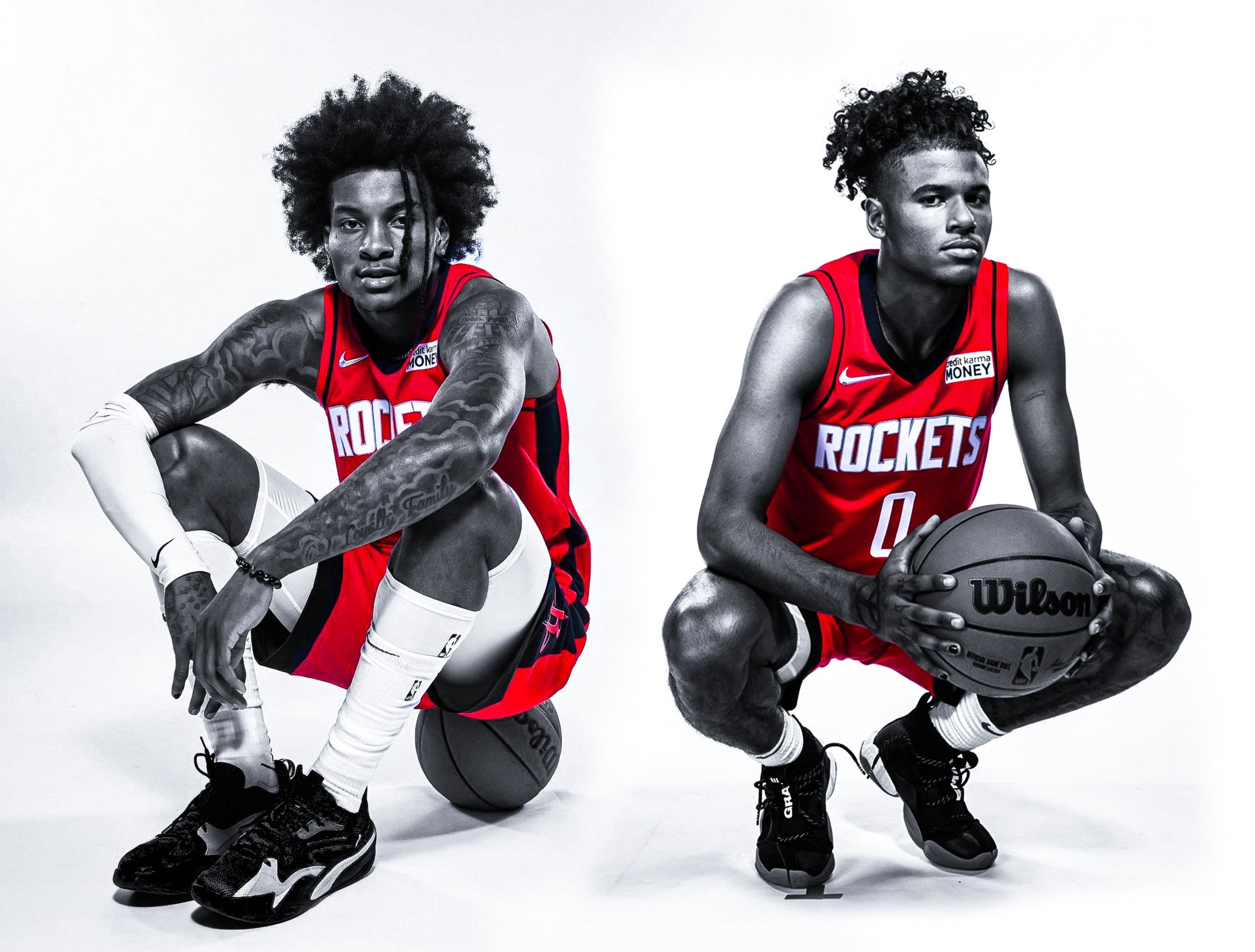 The Houston Rockets will take on the Washington Wizards tonight in what might be the most anticipated game for the franchise in over a year. The team can finally meld the much-improved Christian Wood and the newly found playmaking abilities of Kevin Porter Jr. with the raw talent of rookie guard Jalen Green and Turkish MVP Alperen Sengun. But there are a few questions that need answers and who better than Apollo Media to ask them?

Who are the starters?

This is a pretty important piece and we’ll likely find out a bit before game time, but Twitter has been speculating for weeks. Will Danuel House Jr. start? What about Daniel Theis? Is Jae’Sean Tate the token bench glue guy? All of these questions should receive some sort of answer as soon as the lineup has been released. That will also give everyone a better idea of rotations and minute distributions going forward, although tempering expectations with minutes in the preseason is recommended. Some of the guys who play tonight are unlikely to maintain their timeshare into the regular season.

Will KPJalen work as a backcourt duo?

I think the obvious answer here is that versatility in the backcourt is a vastly underrated concept and the idea of having two 6-foot-6 guards who can handle and distribute will ultimately be FINE. But there are at least some questions as to who will have the ball in their hands and if the other can play without it. If the Summer League action was any indication, Jalen Green is incredibly comfortable with the ball in his hands, both as a shot creator and distributor.

The Rockets are a young team, that’s no secret. But there are a few players on the roster who have already shown their capabilities as legitimate threats in the NBA. The most likely answer here is Christian Wood and if you asked him, I think he would tell you he’s more than ready to take the mantle as the number one option. With a versatile skillset and a grinder’s mentality, Wood is looking to establish himself among the upper echelon of big men in the NBA and that campaign gets its fresh start tonight.

It will be interesting to see who steps up beside him. Jalen Green, Kevin Porter Jr., and even Eric Gordon could be in the mix for a lot of shots.

With 4 first-round picks in this year’s draft, the Rockets casted a wide net and filled many potential holes. But some of these rookies are going to need extra time to develop their games and they’re unlikely to be able to do that night-in and night-out if they’re riding the bench. Will Josh Christopher’s shot-making improve? Was Usman Garuba’s short-lived Summer League action to blame for his struggles? Where does Alperen Sengun fit in the frontcourt rotation? Any of these players are potentially headed to the G-League to continue to develop. The preseason will play a big role in identifying who is headed there.

Is Ryan Hollins going to be any good?

Plenty of people saw Ryan Hollins on ESPN’s First Take, spewing some hot takes and interesting opinions. But how does that translate to being a color analyst for an NBA team? Hollins doesn’t have any real connection to the Rockets prior to this announcement, so many people saw the hiring as a surprise. We’ll get our first listen as Hollins joins Craig Ackerman on the TV broadcast tonight.