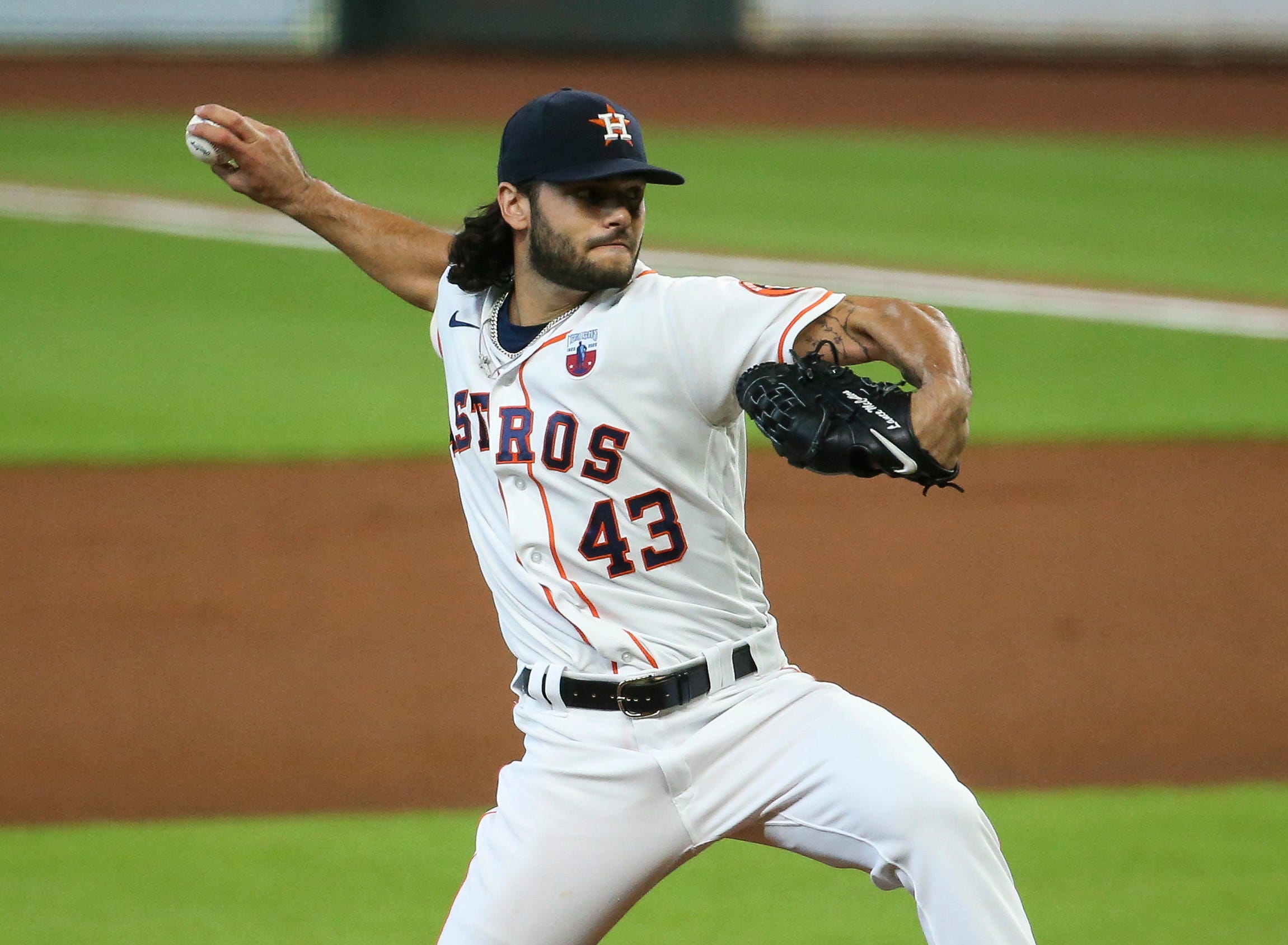 I have flipped flopped on this position for about 24 hours, but when I woke up this morning, I was entirely on board with sending out STAFF ACE Lance McCullers Jr.

This is an absolute fuck you to the league and the White Sox without saying it. Sending out your staff ace to secure a series win on the road while the White Sox are playing for tomorrow by holding Lynn for a tandem start with Giolito. If you have followed us all year, you know Lance is a friend of an Apollo, but as an unbiased national media big J journalist, this blog comes to you with no bias.

My hesitance on this decision was the leverage you lose using your staff ace, which is pretty damn good at home for a must-win game. Also, if you were to steal a G4 with Jose Urquidy on the mound, you would have LMJ ready to rock n roll at home for a game 1 ALCS.

BUT EVERYTHING CHANGED WHEN SHRIMP BOY TEMPURA WANTED TO RUN HIS FUCKING MOUTH AFTER WINNING GAME 3.

Everyone in this city and everyone who rocks with the Stros knows damn well when that rainout was official, LMJ walked right into Dusty’s office and said, give me the pill. The boys are about to come out and do what they do in October, and that’s play CHAMPIONSHIP baseball. You end the series today by sending out your Ace, and you leave no doubt.