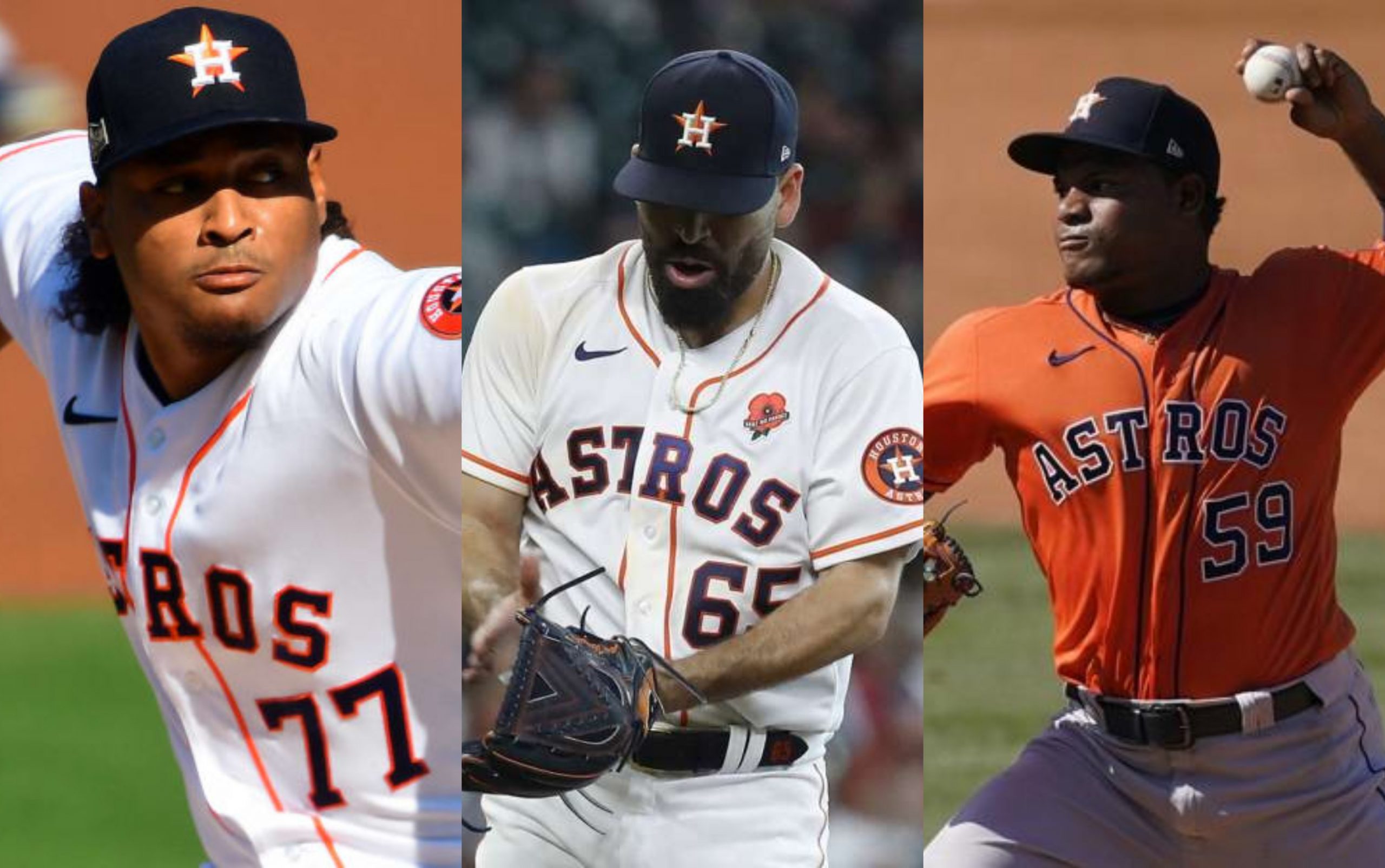 This news sucks. I’m GUTTED for our Staff Ace. Early reports by Heyman and Nightengale have confirmed what I heard in the streets last night. As we wait for the Astros to officially come out with the news with Lance, it will take the whole team to step up and deliver another pennant to this city.

This was supposed to be #43 moment. Finally, the lead actor, after years of being in the supporting role, this was his time at the center stage. With the news breaking of Lance McCullers Jr out for the ALCS, it’s a considerable blow, no doubt. To the city, this fanbase, and the squad, it’s tough to see your Ace go down, especially after he secured two wins in the ALDS.

Next man up, or what do we do now?

I think people will fall into those two camps when they hear this news. I, for one, fall into the camp of the next man up. Yes, it’s going to be tough. Yes, the Red Sox hitters are licking their chops, but we got some dudes who can spin it! Framber Valdez , Jose Urquidy and Luis Garcia can win you a pennant. This offense can win you a pennant. Jake Odo and Javier have to ball out, and that one seasoned veteran Zack Greinke as well. This series is going to go the distance. It will be fought in the mud, and we will have to scratch and claw our way for every run.

When the Staff Ace goes down, the only move left is for the next man up.