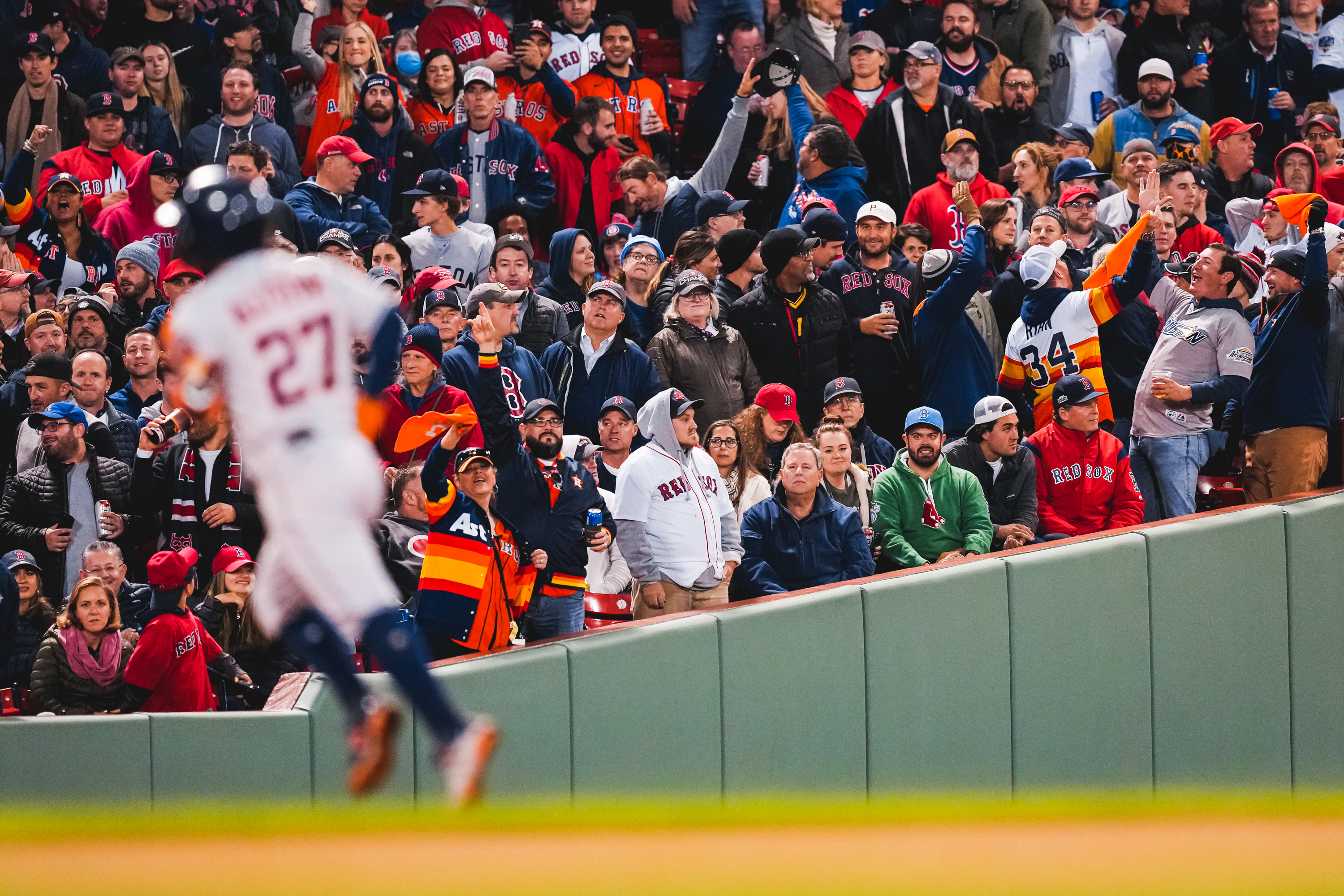 The Astros seemed to have been killed off by grand slams after games two and three of the ALCS. The starting pitchers couldn’t get into the third inning, and the bats were not getting the timely hitting in clutch situations like they had been. The Red Sox were red hot, and the Astros were just good, not great. Then, Tuesday night happened.

Finally some first inning runs happened as Alex Bregman LOVES hitting in Fenway. Dez and Brian talked about it on an episode of Beyond the Diamond earlier this week, that first inning runs were incredibly important for the Astros. Getting to bat first and put the pressure on Boston as opposed to the other way around was definitely going to help Houston.

Zack Greinke got the start on the bump, and we all knew he was not going to pitch six or seven innings because he was not stretched out enough. He gave up two first inning runs, and it looked like the Astros may be in for yet another shellacking. Turns out that wasn’t the case, as the bullpen held strong and never relinquished another run throughout the entirety of the game. Enter Jose Altuve.

Altuve has the third most home runs in MLB postseason history, 21. He may be the most clutch Astro in the postseason and that is not a slight to Carlos Correa. As time is running out you can almost always count on either Altuve or Correa to hit a home run to tie or take the lead. I literally love Jose Altuve.

Then the ninth inning strolls along and my favorite thing in baseball happens; two out hitting. Castro the Astro gets a single through the shift on the second base side to take the lead, and approximately seven years came off of all Astros’ fans lives. But wait, there’s more! Precisely six more runs! It finally happened. The Red Sox bats went cold, and the Astros got their timely hitting.

This series is tied headed into game five where the Astros have our beloved Framber Valdez on the bump to face slenderman Chris Sale. Let’s steal another on the road and get back to Houston.