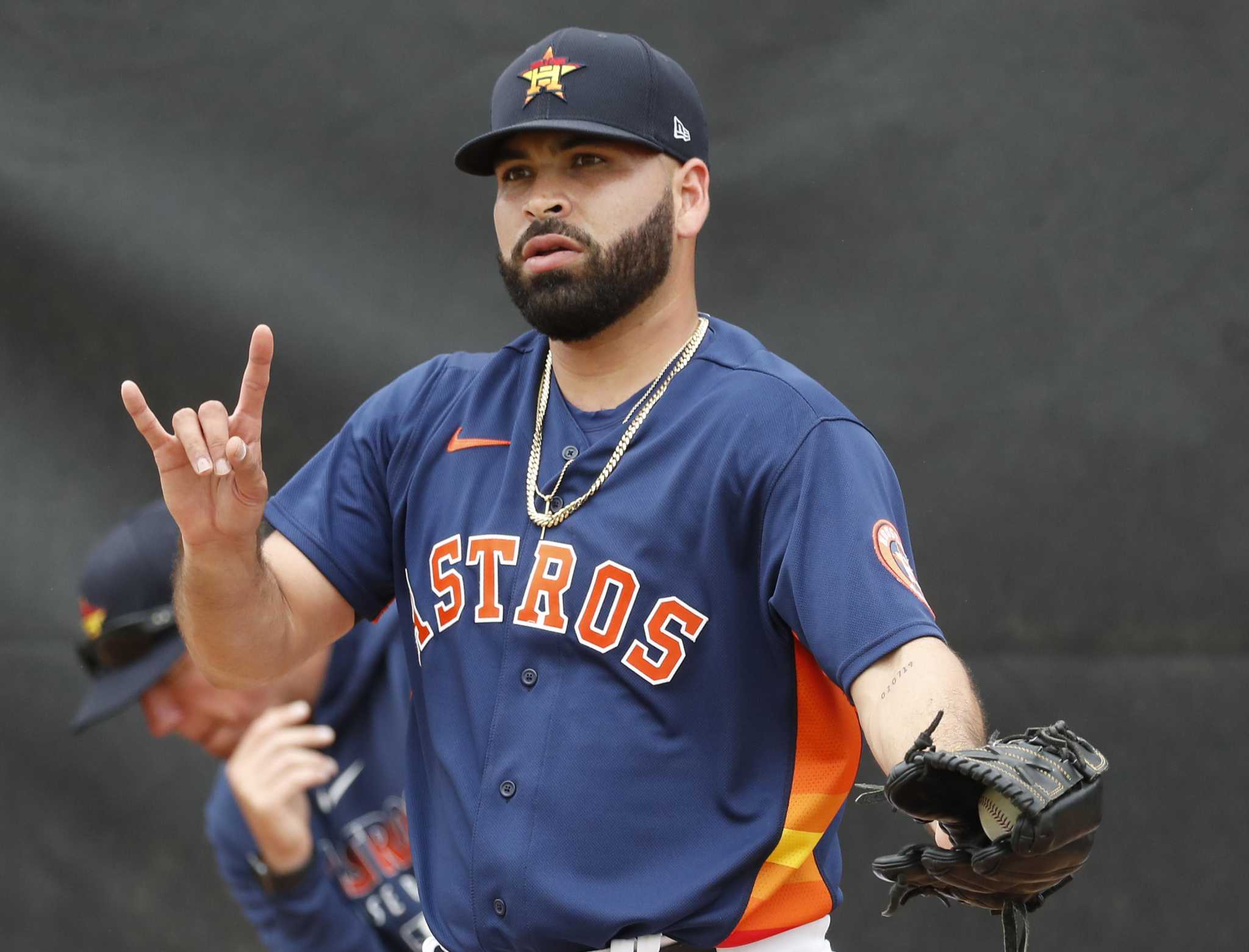 In the wise words of one of the song birds of our generations, Taylor Swift, “Shake it off.” Tuesday night, Framber Valdez didn’t have his good stuff, and the offense did not have their timely hitting with runners in scoring position, and that’s OK.

Obviously us Astros fans wanted to finally come out of the gates and win the first game of the World Series, but it didn’t happen. Jorge Soler launched a third pitch homer into left field as the lead off guy, and things were not great after that for Framber Valdez. Balls were hitting the ground, just like they should because it’s Framber’s strength, but they were finding holes. Then, just when you thought he might get out of it, the Braves launched another home run, and it was 5-0 before we even blinked.

The first inning was a huge miss from the batting side. Bases loaded with two outs, and our king, Kyle Tucker, up to bat. We thought the game would at minimum be tied up, but he hit a hard ground ball to Ozzie Albies (who’s already a pain in my ass this series), and the Braves came out unscathed.

The bright side to Tuesday night is the Astros got their bad game out of the way, and they still scored two runs. The one thing I do feel badly about is Charlie Morton. He had his good stuff last night for the most part until he got hit in the shin with a comebacker. He fractured his right fibula and will be out the rest of the World Series. That’s a huge loss for Atlanta, but could be a huge opportunity to get some big hits off of less experienced pitchers later in the series for the Astros.

Game one was not a fun one, but it’s a good thing it’s a seven game series. There’s a lot of baseball left, and Jose Urquidy has the bump tonight for Houston. Let’s get to Atlanta 1-1.