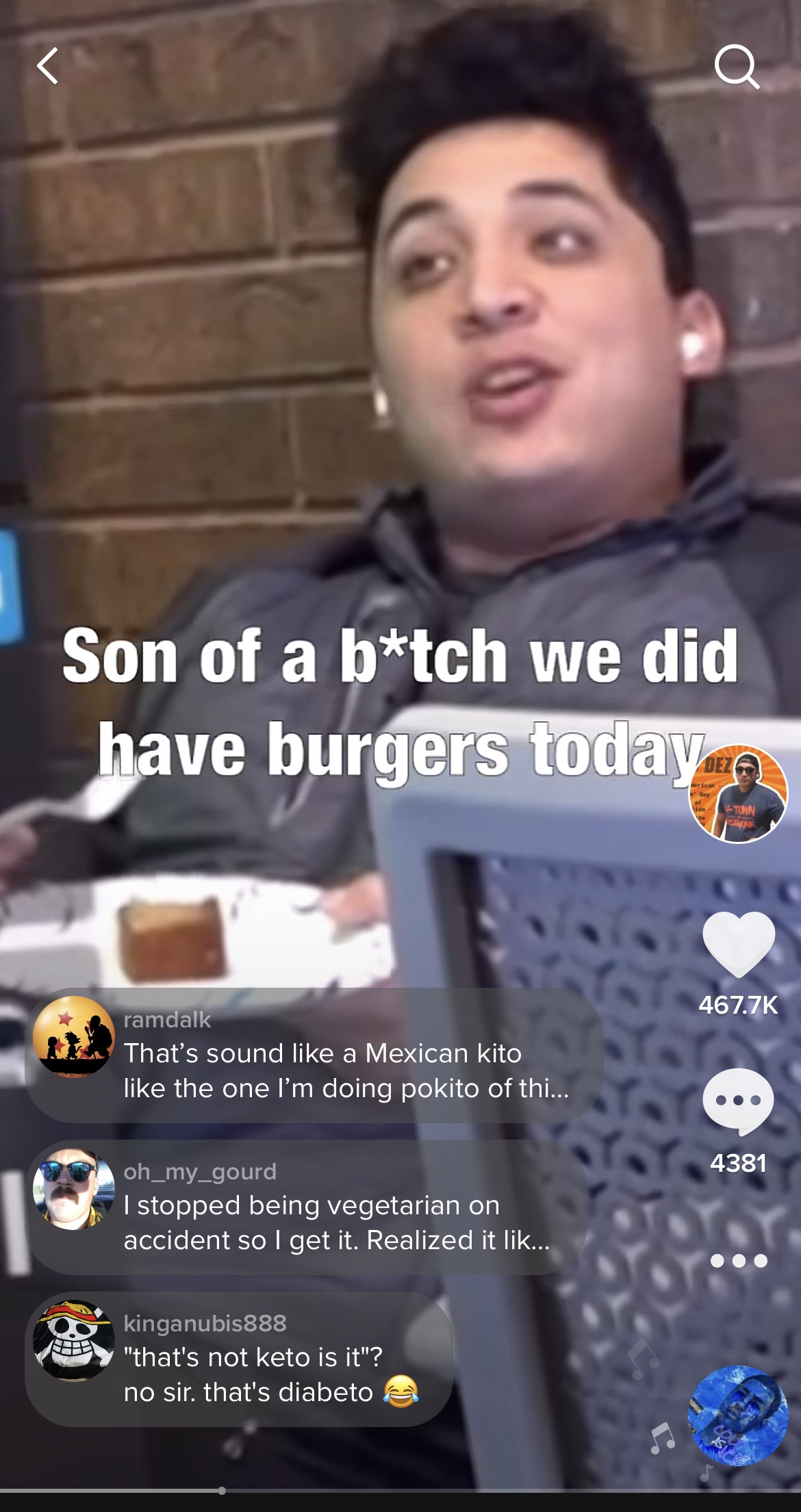 I will be running this series back as we get into the early swing of the content season. With January turning into February, the content world is starting to pick up and the “off-season” for most of us is about to end. There is a lot to update yall on and I will get to that later on maybe like a state of the union speech idk idk.