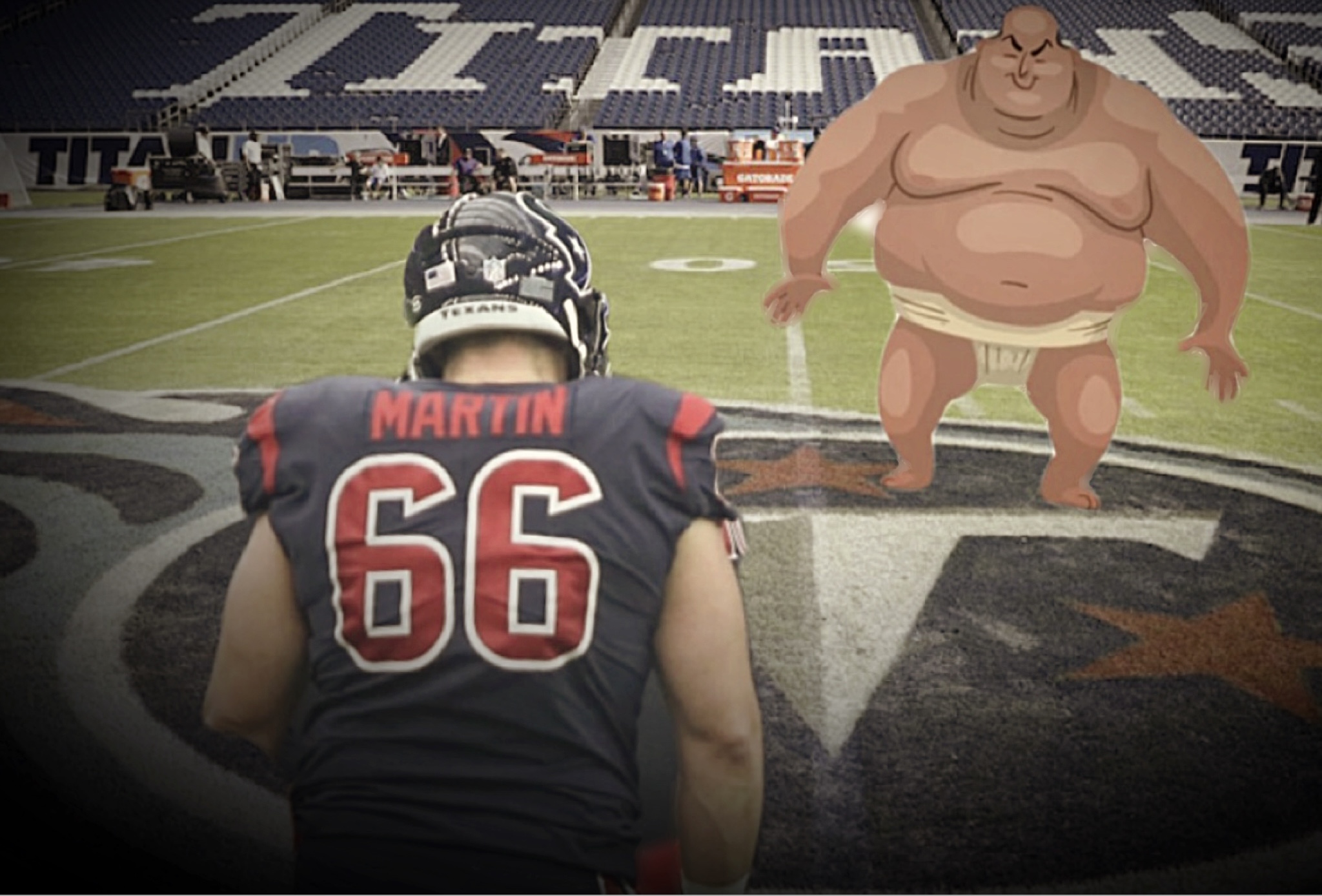 The divisional round which we all had the privilege of witnessing over this past weekend was quite possibly the most exciting round of playoffs in NFL history. The first 3 games were all back-&-forth nail-biters, each capped off by walk-off field goals in the final seconds of regulation. The fourth matchup may have been the best game of football that I’ve ever seen; 2 premier quarterbacks absolutely slinging it, 3 lead changes in the final two minutes and a whole lotta pissed off fans at the end. With the Chiefs winning the coin-toss in OT, and Mahomes effortlessly driving down the field to win the game, many saw it as a shame that Josh Allen didn’t get a chance to answer back. As a result, the internet did what it does & started pleading for a complete overhaul of the NFL’s overtime rules. Some are calling for a simple adoption of the college rule-set, but I’ve got a few ideas which I think are better suited for the ridiculousness of this day & age:

Hate on soccer all you want, but an international match coming down to a penalty shootout is one of the most enthralling moments that sports has to offer. Why don’t we do the same shit with our kickers in real football? Kickers from each team attempt uncontested field goal tries from 20yds, if they both make it then they move to 30yds, and so on until one guy makes it & the other one doesn’t. Just picture how insane it’d be to watch Harrison Butker & Justin Tucker to go back-and-forth from 50yds on a windy Monday night in Baltimore. We’re playing for excitement here folks!

40-Yard Dash to the Finish

Four quarters of hard-fought gridiron football, all decided by a simple 40-yard footrace…but there’s a catch! Each side’s runner is chosen by the other team. IDK how injuries would play into this besides giving teams an exemption list or something, but that’s not what we should be focusing on here. What we should be thinking about is the possibility of getting to see two 300+lb lineman empty the tank like a couple of Mack trucks running on fumes. I don’t think anyone can argue that it’d be must watch television.

Imagine this: Starting Centers for each team meet at midfield for a wrestling match to decide the game. Classic Sumo rules, first one to push the other outside the line wins, but the shape of the ring is determined by whatever logo is at midfield. Some places like Heinz Field would present a more even style match, while OT against the Chargers would look like a cartoonish tip-toe fiasco. Did someone say homefield advantage?!

The NFL could elect to adapt a more Slugfest-inspired model by having tied games decided by 30-seconds of bareknuckle pent-up defensive aggression. Who wouldn’t want to watch Todd Bowles & Jack Del Rio duke it out on the logo? Every Defensive Coordinator seems to exhibit the same grit as a WW1 soldier in the trenches of Dunkirk for some reason, so I don’t think it’d take much effort to get every DC in the league on board with this one. Only problem could be pulling them off of each other at the end, maybe they can adjust the scheduling so that Joe Rogan can be ready & waiting on the sidelines for every game.

All or Nothing Jackpot

A schoolyard classic, Jackpot is a game that requires strong hands, tenacious positioning & a ballhawk mentality. Each team fields 6 players. A football throwing machine placed at the 25-yard line is set to deliver each ball at a random speed & trajectory. Penalties act as red cards, eliminating a player from the field. Let’s say that first team to 3 catches wins. You can really arrange the scoring however ya want, the potential electricity here lies in watching guys like A.J. Brown & D.K. Metcalf compete for 1-on-1s with the game on the line!

Watch this video of Chess Boxing & try to tell me that this wouldn’t be fucking hilarious. 2 players run an Oklahoma drill against each other, then immediately go to the chess board to make a move and cycle to the back of the line. Not sure this one would make it past the NFL’s CTE protocols, but I guarantee if the Eastern European Super League gets ahold of this idea they’ll be crackin’ skulls & checkin’ mates by next season!