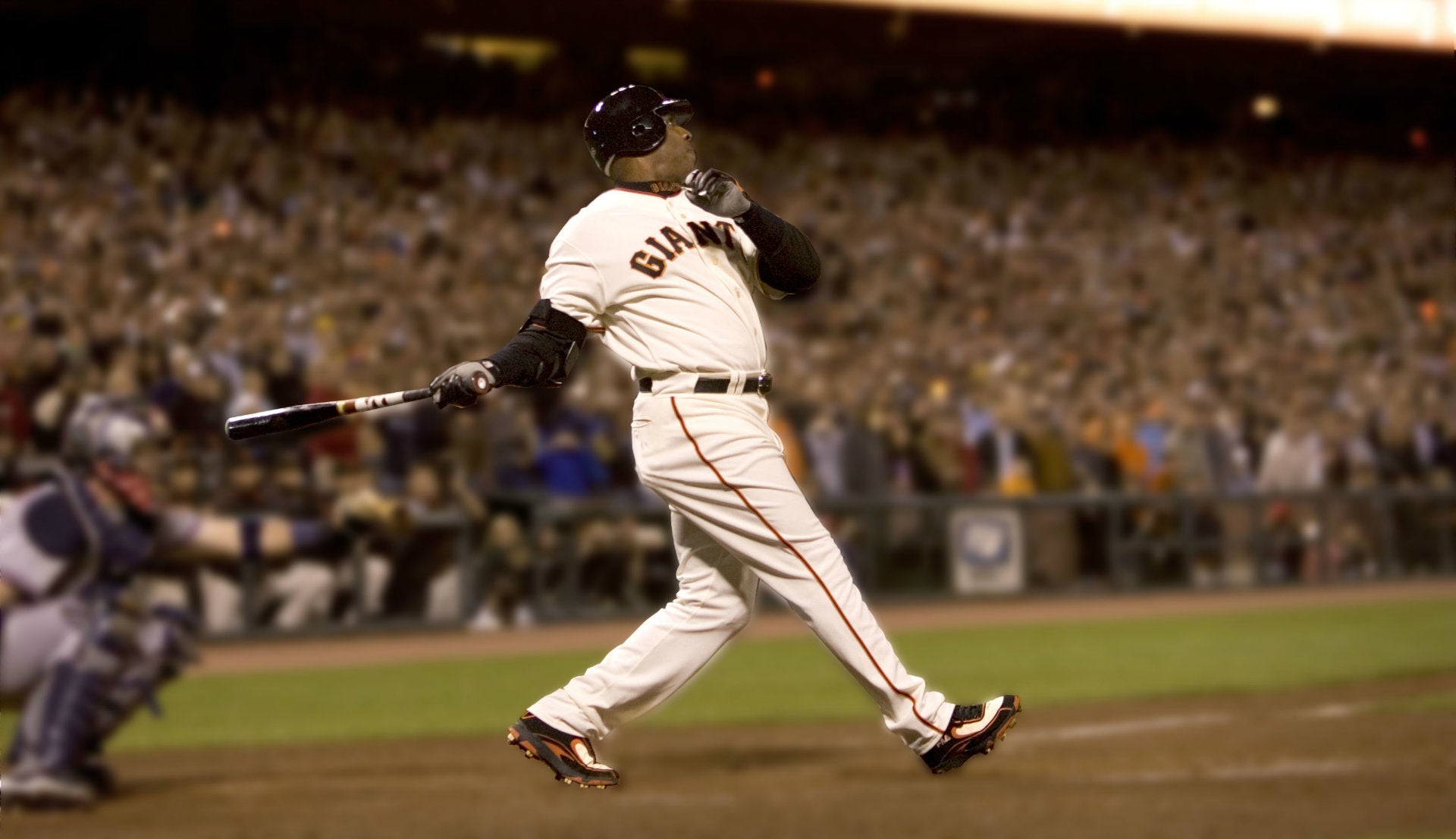 Yesterday, Major League Baseball announced its newest member to the Hall of Fame, David Ortiz. Big Papi was one of the most defining players in baseball while I was growing up. I never grew up idolizing Derek Jeter, or Alex Rodriguez, I was a big Jeff Bagwell and Lance Berkman guy, but David Ortiz was the one player not on my favorite team that I loved.

Yes, I know Schilling is quite a dick to pretty much everyone he comes in contact with, so I get the disdain that old baseball writers have against him. However, the Hall is meant to display history and the best players in the game, Schilling should be one of those names.

Clemens was a part of the steroid era, where players who most definitely did steroids have gotten in the Hall, but the best pitcher of that generation is on the outside looking in after 10 years on the ballot. The Rocket was one of my favorite players growing up because he happened to be on my favorite team, the Houston Astros, right as I started to care about baseball.

But the best player in the history of the sport didn’t make the Hall of Fame vote because he made a bunch of old white men upset. Yes, Barry Bonds did steroids, as did a large majority of players during his era. Yes, Bonds was a dick to media, and probably did not do a lot of things in a proper manner, mainly because he was a dick. The fact of the matter is that Bonds was the coolest motherfucker to ever play the game.

Do you know how many times I tried to break Bonds’ single season home run record in Road to the Show? The number is countless. I used to wake up early, make my breakfast and sit in front of the TV with SportsCenter on just to see how far he hit a home run into the cove the night before. His swing was immaculate, the power was untouchable, and he even got intentionally walked with the bases loaded!

@TylerIAm on Twitter said it something along the lines that basketball writers don’t even like the sport of basketball. I believe the same thing with all of these old white dudes that get to vote on the Hall of Fame every year, they probably just don’t like the sport of baseball since they keep blocking the door for Bonds to get in.

David Ortiz is deserving of this honor, but the Hall of Fame is utter bullshit, and it needs to be fixed. Bonds, Clemens and Schilling all deserve to be in there. Get the old white writers outta here.

In this article:barry bonds, baseball, Hall of Fame, mlb