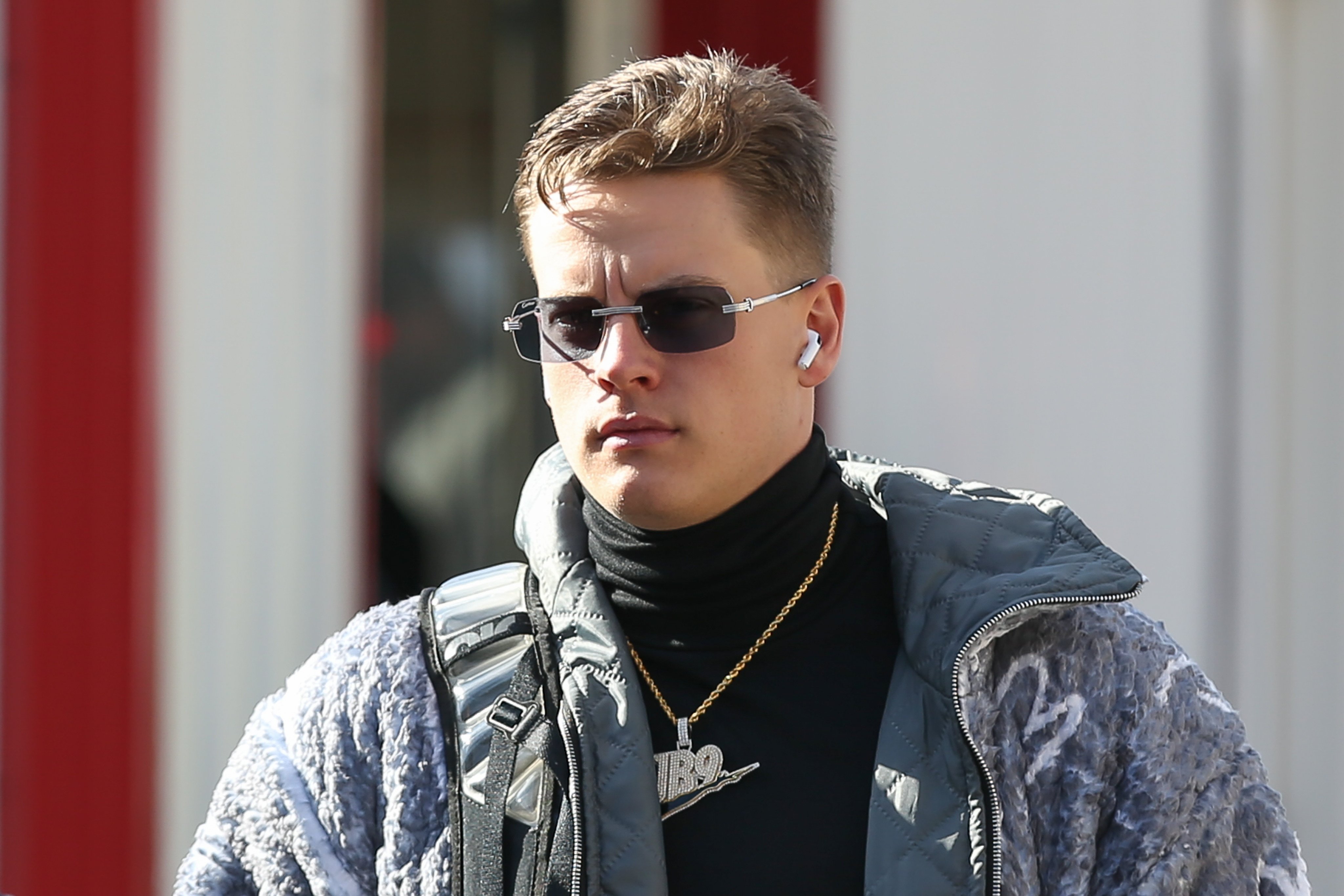 Yesterday we were gifted with yet another incredible weekend of professional football. The Divisional Round was probably the greatest weekend of football ever watched, where all four games were decided by just one score. We had comebacks, crazy special teams plays, and the greatest last two minutes of a game ever.

This week were were blessed again as the Chiefs hosted the Bengals in what looked like a blowout during the second quarter. The Bengals, led by Joe Burrow, completed the comeback and had the lead late in the game. Obviously, by the title of this blog, I’m here to tell you why the NFL overtime rules should stay the way they are.

The Bengals lost the coin toss, because tails never fails, and the Chiefs end up with the ball to start overtime once again, just as they had in the Divisional Round against the Bills. EVERYONE thought this game was donezo once that happened because we saw they exact same thing last week. Boy, were we ever wrong.

Mahomes did a weird thing and played like Ryan Tannehill for the second half of the AFC Championship and threw the ball into double coverage for an interception. I’d like to say it was pretty much a punt, but it would only be a punt if it was me kicking the ball because I only played soccer one time in third grade and hated it. The Bengals were set up for success and ended up kicking the game winning field goal.

Both teams touched the ball. Both teams had a shot to win the game, and even if the Chiefs did storm down the field and have another walk off touchdown, it would’ve been incredible to watch. The defenses have the ability to stop powerful offenses, like we saw yesterday, so all the crying and complaining about how both teams don’t have a chance to win the game is incorrect.

While a few years ago I would have told you the NFL overtime rules were bad because you could kick a field goal to end the game without the other team getting a chance. They fixed that and now they’re perfect.

College overtime rules are bologna. Both teams get a chance from the opposing 25-yard-line and then they just go to two-point-conversions if the game stays tied? P-U. No, thank you. Let me see a full drive that ends in a dramatic walk-off touchdown. Or Money McPherson nailing a field goal to send his team to the Super Bowl. The NFL has the right rules in place and if you think otherwise you’re wrong.