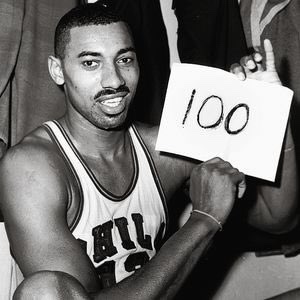 I just want to take this time shout out the boys over at One Take. This past week they completed their 100th episode and holy shit thats fuckin impressive.

Just for perspective that’s 100 movies and being able to break down every single second of the movie even if you don’t like it. I had a cinema class in college where we had to watch 10 movies over a semester and I had to use an upperclassmen paper to pass the course.

Dex – “For me I’d say hitting 💯 means that we figured out how to keep having fun doing it.

Obviously the dream would be to be making money off it or whatever, but if you’re just random dudes like us who get into podcasting only for the money it’s gonna die off quickly because making money is hard af.

We just love talking about movies with our friends every week, it was fun when we had 31 listeners and it’s still fun now that we ha’ve way more.”

Royden – “Starting a movie podcast in the middle of when movies just stopped going to the theaters isn’t the best plan for success but no one would ever accuse us of being smart. Like Dex said it really just started as an outlet to talk to our friends about our weird opinions on movies and the film industry. I don’t think we ever thought we were going to corner the market on “20somethings with a movie podcast” and because of that it’s really easy and fun to just log on zoom and shoot the breeze for 2 hours…it’s probably the reason some of our podcast push 3 hours.”

Teej – ” Going to film festivals would be so dope”

Shout out to the boys and cheers to another 100 more.