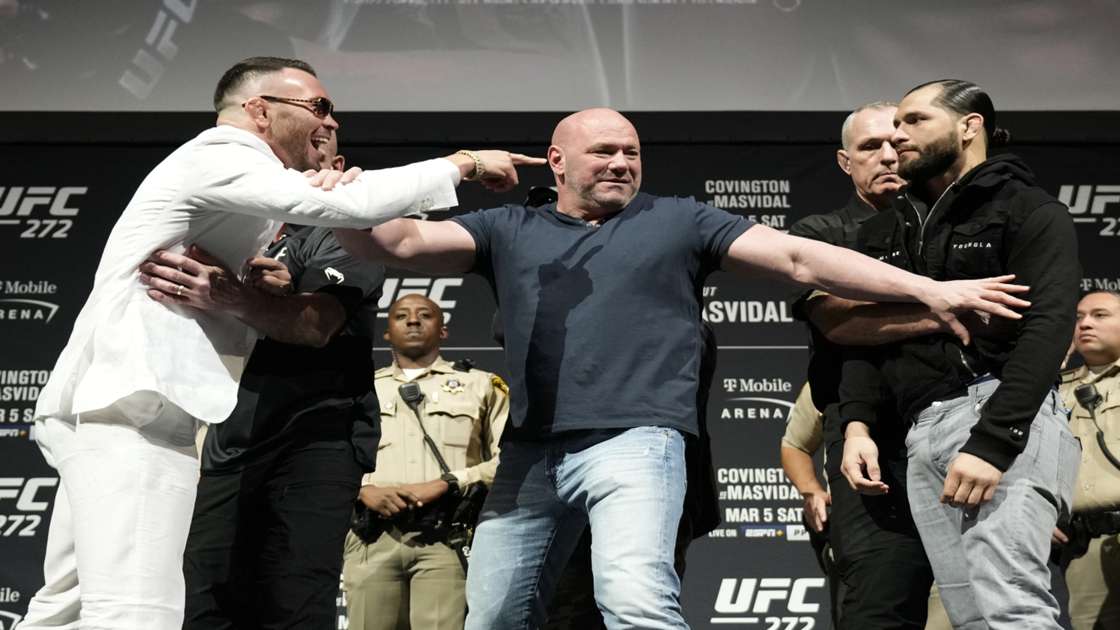 The much anticipated main card kicks off with a heavyweight banger. Both Spivak and Hardy are looking to rebound off their losses. Spivak (-215) who has submitted the likes of Tai Tuivasa, will come in as the sizable favorite over Greg Hardy (+172). Spivak has great top game and that might be too much to handle for Greg Hardy who will have to rely on his overhand right to get a finish. Spivak’s game plan will be simple: get Hardy against the cage and apply pressure. Hardy will have to get an early knockout much like Tom Aspinall to finish Spivak.

Prediction: Spivak via 3rd round submission

Kevin Holland, who has once 5-0 in a calendar year and fast rising in the middleweight division, has not had his best year in 2021. Holland is coming off 2 straight losses to contenders Derek Brunson and Marvin Vettori. He looks to try his luck by going down a weight class and challenging Alex “Cowboy” Oliveira in a welterweight bout. Oliveira is coming off multiple losses (3 straight) as well and is more than likely in need of a win against Holland to be of any relevance in the UFC. Holland comes in as a HUGE favorite (-335) against Oliveira mainly due to his superior striking and advantage with his range.

Prediction: Holland via 2nd round TKO

This fight to me will be extremely intriguing. Two very different types of fighters. Barboza, who needs no introduction to fight fans, is one of the most skilled strikers the UFC has ever seen. However, Barboza is going up against the favorite Bryce Mitchell (-175), who is a great grappler and jui-jitsu black belt. Mitchell has had quite an impressive start to his UFC career with an undefeated record of 5-0. He will have the advantage over Barboza especially if he can get an early takedown. Barboza will have a difficult time matching Mitchell’s pressure and ground game. Barboza will need to keep the fight on its feet to have any sort of advantage in this one.

Prediction: Mitchell via 2nd round submission

The co-main event at UFC 272 between RDA and Moicano will be fought at a catchweight of 160 lbs. This bout was originally scheduled to take place between Dos Anjos and Rafael Fiziev, but the fight fell out after Fiziev caught Covid just a week before the fight. After an eventful week surrounding this fight filled with drama and fighters “stepping up,” RDA finally found an opponent in Moicano. RDA will be a sizeable favorite (-180) over Moicano, and rightfully so. RDA has fought in 22 more professional MMA fights than Moicano has. Moicano has won 3 of his last 4 fights and looked impressive in his last fight. However, he goes up against a more well-rounded and well-rested fighter in RDA.

This fight will go down as one of the most anticipated fights in UFC history. Not because of any championship or no. 1 contender implications, but because of the sheer hatred and animosity that Covington and Masvidal have for each other. Covington and Masvidal have a long history together going from training partners to best friends to sworn enemies now.

I see this fight going one of two ways. If the fight stays on its feet (less than likely), then Masvidal has the advantage in the striking department (although Covington is not one to toy with standing up). If Covington applies pressure and is able to take the fight to the ground, Masvidal will have trouble with the Covington’s all-American level wrestling. Masvidal, however, has some of the best takedown defense in the welterweight division.

Covington, because of his wrestling, will probably dictate how the fight goes. From a fan’s perspective, it will be a lot more interesting to see how Covington fares standing up. But it would be unwise for Covington not to take this fight to the ground if he wants a finish or a win via submission. Both fighters are coming off losses to the champ Kamaru Usman, so getting a win here helps either fighter get back into the thick of things within the welterweight division.