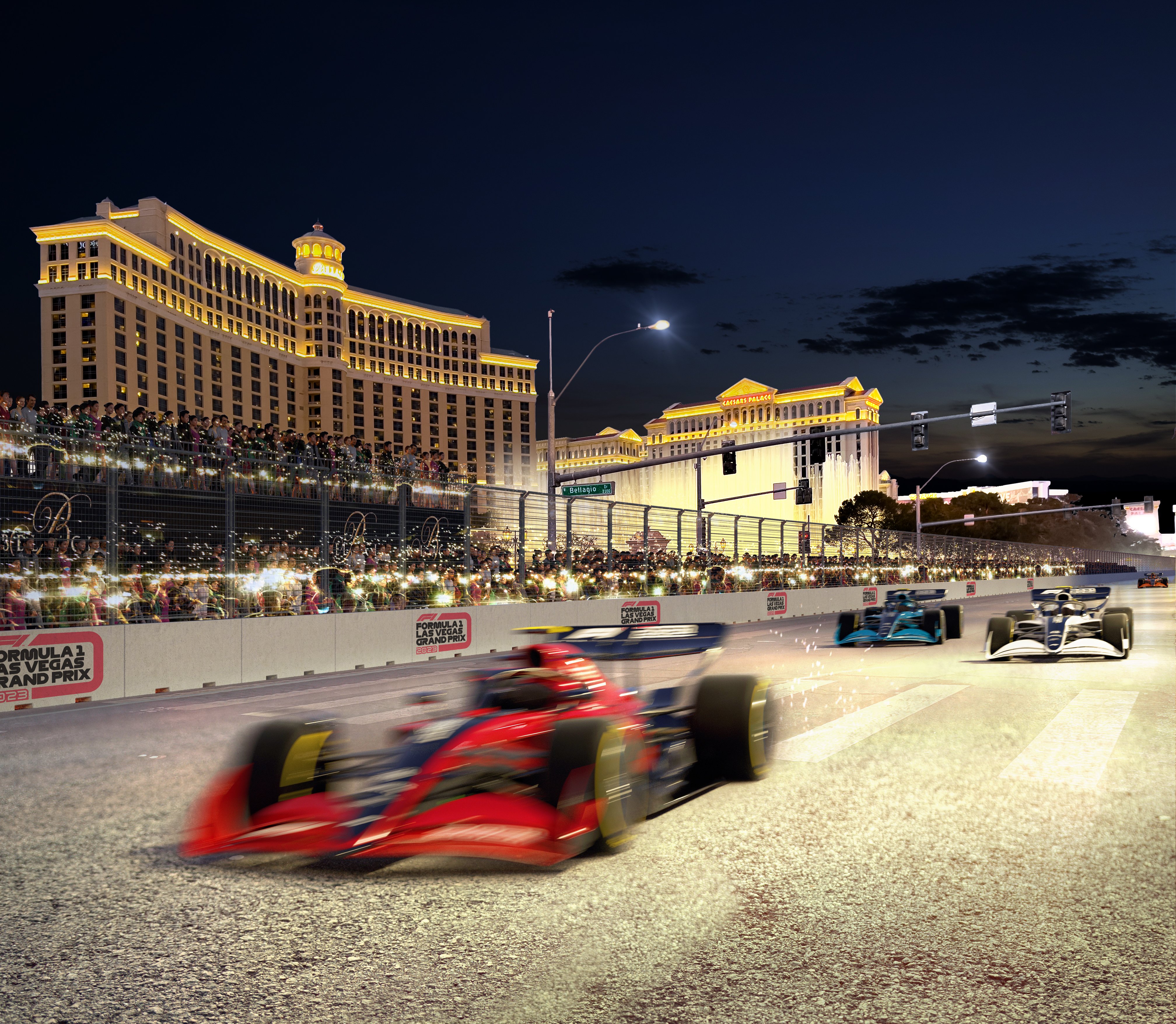 Formula 1 announced late last night that a third American Grand Prix will be added to the schedule in 2023 as F1 is set to make its Las Vegas debut along the strip.

With Austin, Texas already being a solidified American race, and Miami set to make its first appearance on the schedule the first weekend of May, it only made sense to add one more as Formula 1 fandom spreads like wildfire in America.

The proposed circuit layout runs right through the famous Vegas Strip with what might be the longest straight on the circuit. I’m sure this track could change between now and November 2023, but having units speeding down the strip well over 200 mph is going to be so incredible.

Either way, as my fandom was born from the Netflix series “Drive to Survive” like most Americans, I’m thrilled to be adding more opportunities to be able to watch races in person. I know of at least one American owned team that’s excited for another American race.

Stay tuned to the blog and Apollo on Twitter for more updates on Formula 1 throughout the season!