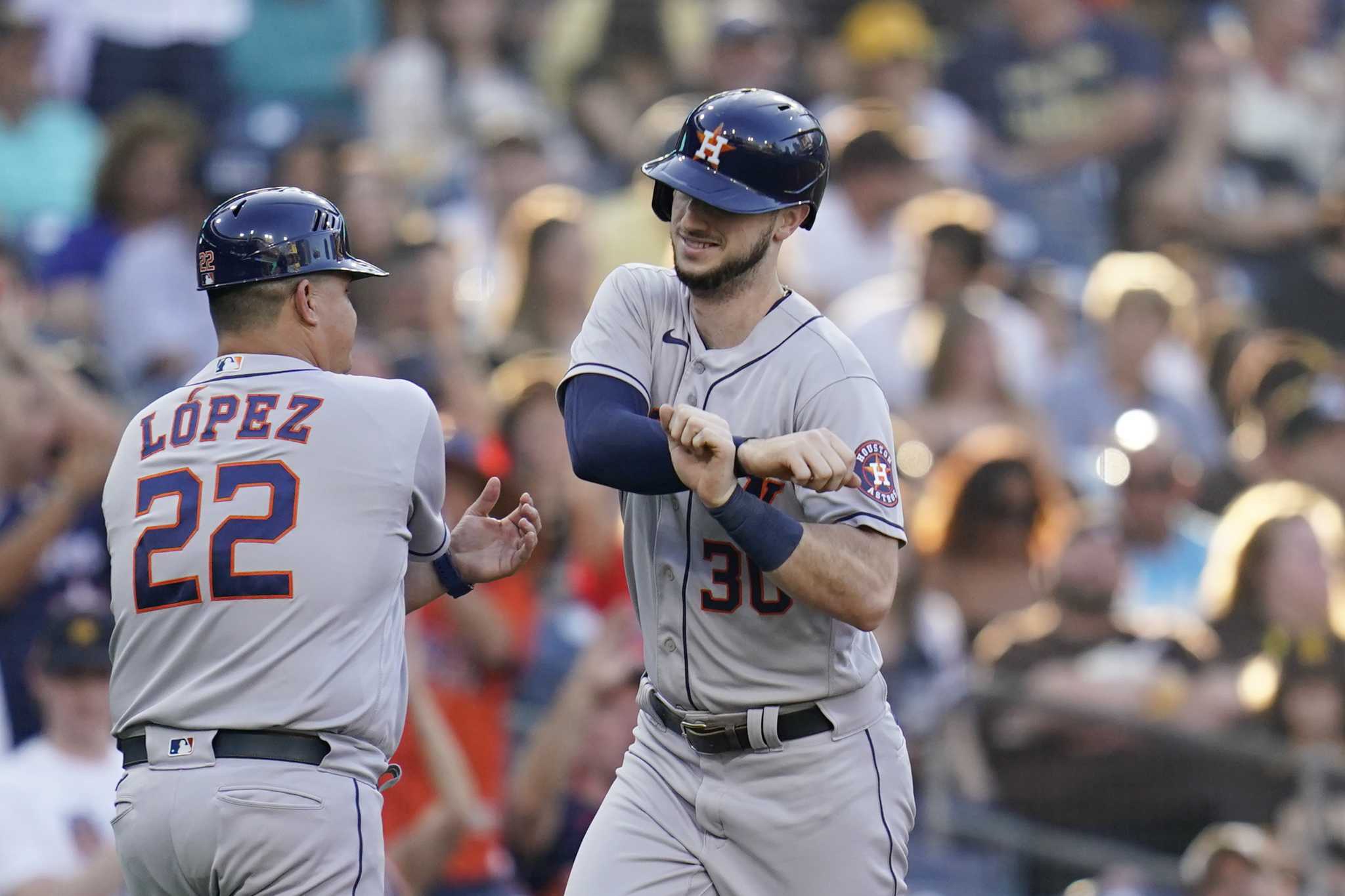 I obviously messed up on the math, and we have two #14 rankings. Hand up I am still rusty. I have spent hours on how this top-14 shook out and I still don’t like it. Everyone is an All-Star, a budding superstar, a young gun or a seasoned vet. We are the deepest team in the American League.

Remember this is where I believe they will end up by the end of the season.

He is capable of being a full time starter but this year his role is to be the bridge guy. The Coffee Bandit got some big time October innings over the last two years and that should only make him even better.

I am a sucker for a super-utility. Diaz allows you to get creative with the lineup and give your guys rest at any point of the season. We all know Diaz just needs to stay healthy and I may have him at an overrated spot, but I think being the vet for JP3 and play any position on the diamond just goes farther than what the excel sheet says about him.

AL batting champ at 100 years old. I will die on this hill if he came over at 21 he would be a first ballot hall of famer. Yuli Gurriel just rakes, he slimmed down this season and I just simply enjoy watching him play baseball.

It really feels like Jose Urquidy has logged more innings in October than in the regular season. He was the only pitcher to win World Series games last fall and he is just a constant breathe of fresh air in this rotation. The pride of Mexico.

I UNDERSTAND LANCE IS WAY TO HIGH. The only reason why he is at 10 is because when he comes back it will be later into the season and will be monitored. The guy is a staff ace and he single handily won the ALDS for us. A goon on the mound and I can’t wait to see him back on the bump.

Just keep scrolling. Brantley RAKES at the plate and when the world is engulfed in a Nuclear Winter, Uncle Mike will be there ripping doubles into the gap.

This was one of the best moves Luhnow ever made. He has been only nails since the Twins trade and we just inked him for another 2 years. An All-Star yet again in 2022.

Luis Garcia danced into our hearts last year with a Rookie of the Year type season. He is a potential work horse and got baptized by fire in October. That will only make him better. I think he has potential for some Cy- Young votes this season.

The Framchise. The Opening Day Starter. The Workhorse for Dusty Baker. Framber had the reverse icy hot season with a hot start-cold middle- hot finish. He continues to go out and pitch big games and get big outs. Oh, and his snap dragon is snappin and he has a cutter now.

Justin Verlander returns to Houston and has looked just like the Cy-Young we saw in 2019 coming off TJ. We watched him pitch at spring training and I get why Crane will keep throwing those extensions his way. He is one of the baddest dudes on the planet and we will need him this year. Also he finally gets his first World Series win this season.

The former MVP, the beating heart of this fanbase, I literally love Jose Altuve. He spoke this Spring Training about how he is shifting his approach back to the old Altuve. We have seen him be power happy over the last few years but honestly whatever Altuve we get, it is a future Hall of Famer.

AB2 is going to get MVP votes this season. He is healthy, he is back. The vacuum of a superstar leaving your team would cripple most teams, not this Houston one tho. Bregs steps into this role and we see another MVP season.

My beautiful son is a specimen on the baseball diamond. I truly think he can beat Bagwell’s Franchise homerun record this season. He has plus power to all parts of the field and I just couldn’t be more of a proud father.

Your 2022 AL MVP. Kyle Tucker has no idea how good Kyle Tucker is going to be. We had him on Beyond the Diamond and it was the epitome of just guys being dudes. He was snake bit the first 2 months of the season and posted one of the sexiest baseball savant charts I have ever seen. I think he supplants Brantley in the top of the order and the new Core of Tucker/Yordan/Bregs/Altuve goes bananas.