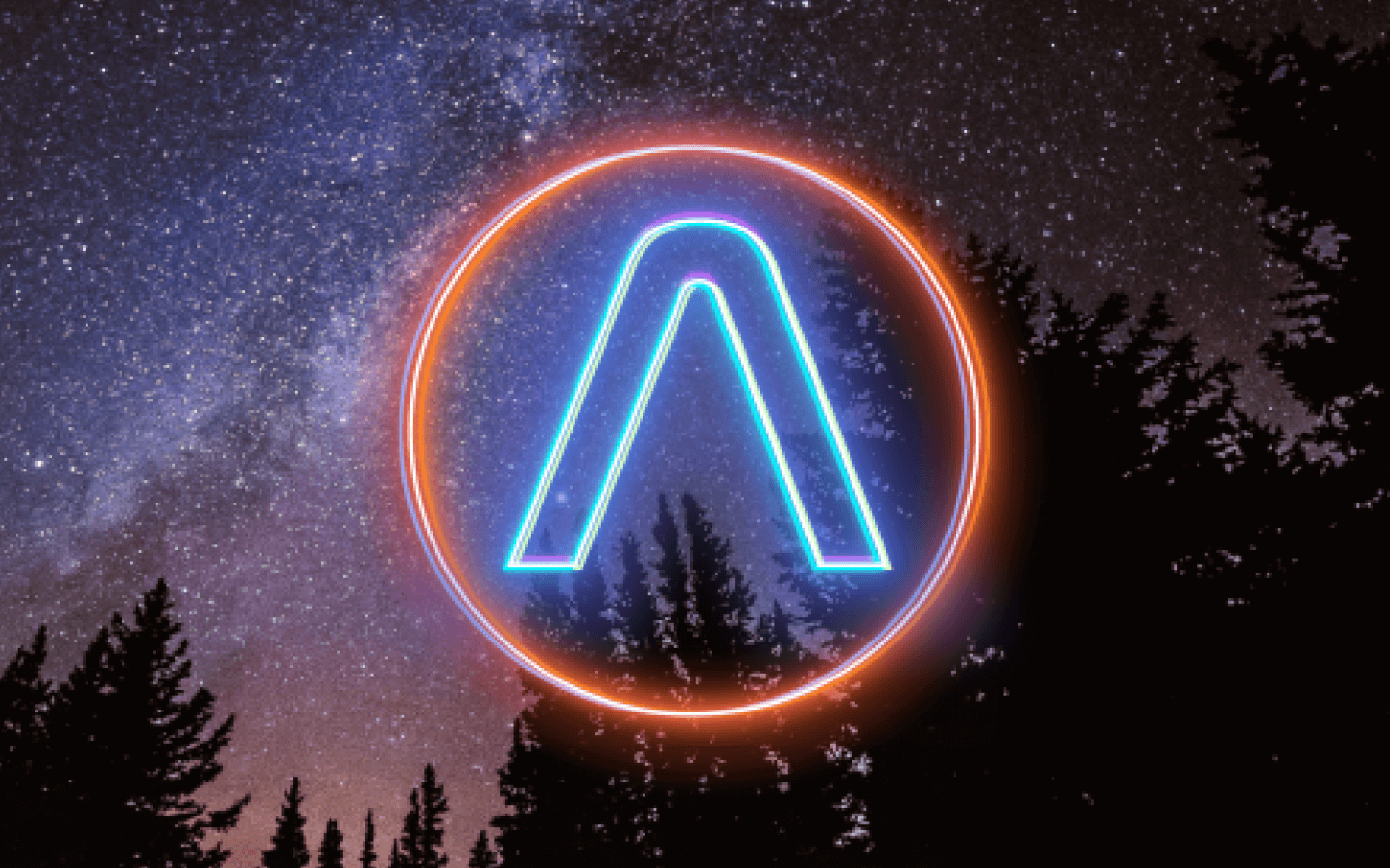 This will be a weekly roundup/stream of consciousness until I forget to type this out.

Spoiler Alert: I am a sore loser.

I have never liked losing, I actually hate losing more than actually winning. I am the type of person that will play you until I win said competition and then I spend hours practicing so the next time we play it is a different result. Ask Joshua about playing ping pong.

Saying all that. 6-6 in April sucks but it is not a killer. Losing two damn series in a row to AL West opponents that fucking sucksssss tho. Seattle whipped our ass and Ohtani was Kerry Wood. That’s baseball baby.

Jose Altuve going down with a hammy and the Astros being Fort Knox with medical information is going to send Astros Twitter spiraling into a vacuum of madness.

Javier to the rotation by May 20th. Book it.

Jeremy Pena fucks. The kid is a superstar, he is good looking, has pythons for biceps, and he can play a damn good shortstop.

Yordan, my son, just hits tanks all over the field.

We got to shoot media for the Houston Sports Awards this week. Super thankful to Gray for making that happen. LaLima was a star, Noah and Garrett tried to Tinker, Tailor, Soldier Spy (very niche cinema WW2 joke) us saying two big stars were going to be there to see if we had a leak, Joshua killed it on the camera and I sat there with imposter syndrome. Not bad for an internet company that makes T-Shirts.

Oh ya, we made another shirt.