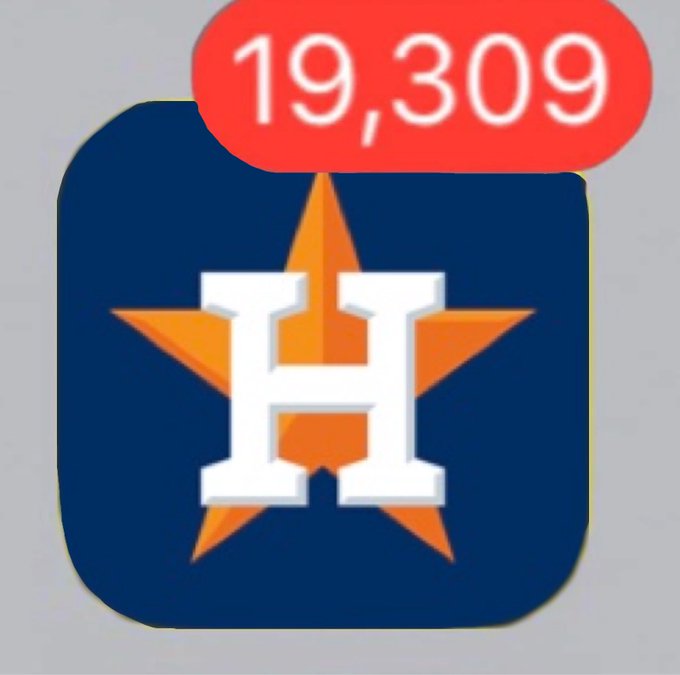 Last night was bananas, the 2nd inning was drunk, life is good.

My son might chase down Barry Bonds with a dead ball. He is pound for pound the best hitter on the planet.

Kyle Tucker will join the 30/30 club this season.

The prince who was promised returns and is continuing his absurd start to the season. This isn’t a hot streak folks this is JP3.

The world will end one day as the universe collapses on itself and we will all die terrible deaths, but Michael Brantley will still be there hitting a baseball.

I was told by twitter that we should trade for a first baseman?

I would be very dumb if we didn’t talk about Seth Martinez. Our bullpen has been gassed and stretched thin, we haven’t had an off day in MONTHS and the rookie just logs THREE huge innings in a game where the ball was flying out. Super impressive by his demeanor and ability to throw strikes coming up from the taxi squad. Well done papi.