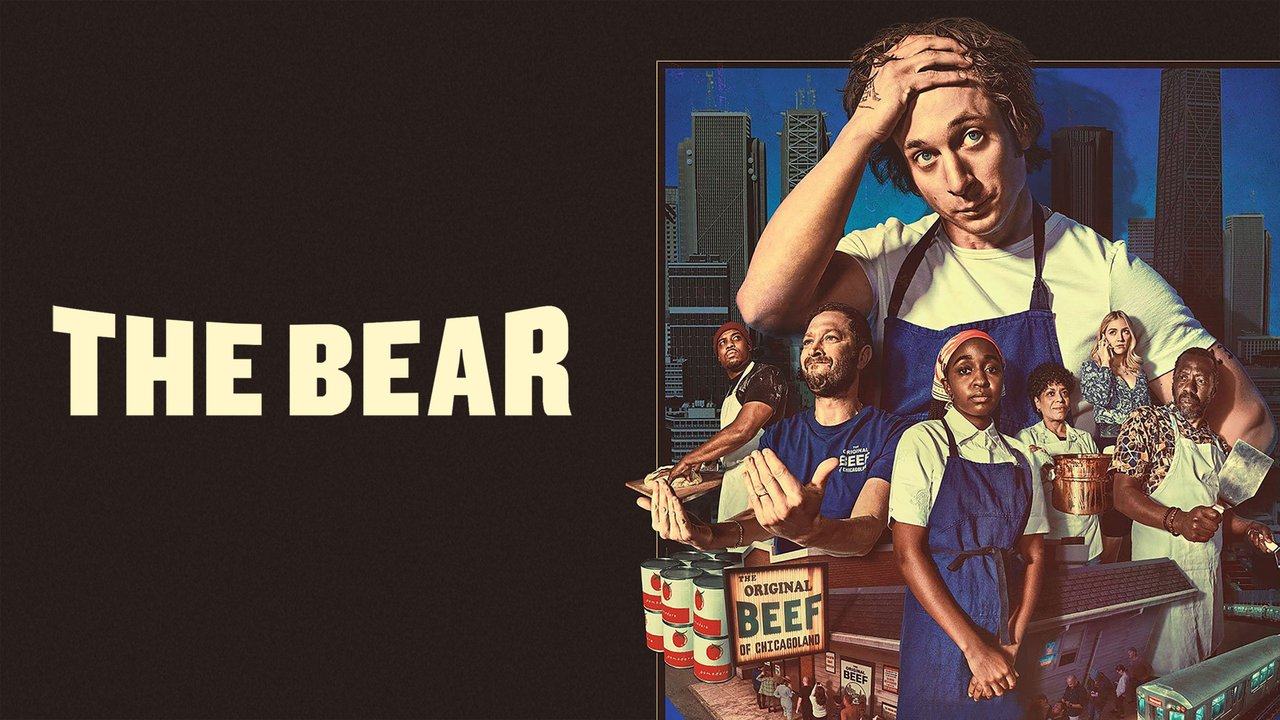 It feels impossible to break through with a hit television show now. There are 200 streaming services in addition to the ancient relic known as Network TV. All of these services continuously vomit content hoping that the algorithm will be kind to them or the content will have enough virality to at least become a meme on Twitter or a sound on TikTok.

But occasionally a show comes along that breaks through the noise. A show that makes its way into the cultural zeitgeist on the merits of its story and not just on the spectacle of it all. That show this summer is Hulu’s The Bear.

That isn’t to say that The Bear isn’t a spectacle in its own right. The show is immediately on you like a Kerry Wood fastball. It goes 100 mph from the jump. It has the frenetic pacing that you would expect from a Chicago restaurant in the middle of a lunch rush.

To continue the Chicago theme, The Bear is like watching Walter Payton run the football. At points its quick, fast and agile. Moving from scene to scene, recipe to recipe in the blink of an eye. But The Bear also has the ability to be patient. It waits for the openings in the quiet moments (the few that there are). It takes its time and then BOOM it hits the hole and is off to the races taking orders and firing beef.

Much like Payton, The Bear can also run over you. It can steamroll you with lived in performances from its cast, lead by the always compelling Jeremy Allen White (previously Lip Gallagher on ‘Shameless).

A man completely stuck in his ways but still holding on to the memory of his dead best friend and former boss, Michael (played in flashback by the always compelling Jon Bernthal). Richie is just one of many characters running from the reality that is facing them. Things are now different at The Original Beef of Chicagoland without Michael.

Going toe to toe with Richie every step of the way Sydney played by Ayo Edebiri. In simple terms, this is the standout performance of the show. Edebiri is outstanding. She somehow embodies someone that confident and unsure of herself at the same time. Sydney’s arguments with Richie are a sight to behold.

But the driving force behind the entire show is the performance from White as Carmy. A man running from the toxic and abusive restaurant culture that molded him. A man also running from the reality that his brother committed suicide without warning and left him the family restaurant he never even worked at.

As White’s performance goes, so goes the show. Carmy is an exposed nerve and so is The Bear.

The Bear may not be for everyone. It is a masterclass in inducing stress. Imagine if Uncut Gems was five hours long. The show may also be triggering for anyone who has worked in a toxic environment. Especially if that environment was a restaurant.

But in the end the stress is worth it to see these characters stop running from the problems that they have and come to grips with the reality that faces them.

I can’t recommend the The Bear enough.

You can follow Apollo Media’s brand new official Movies/Pop Culture account @WatchWithApollo. And you can follow the podcast One Take Pod as well @1TakePod. Listen now wherever you get your podcasts.

In this article:movies and tv, tv review