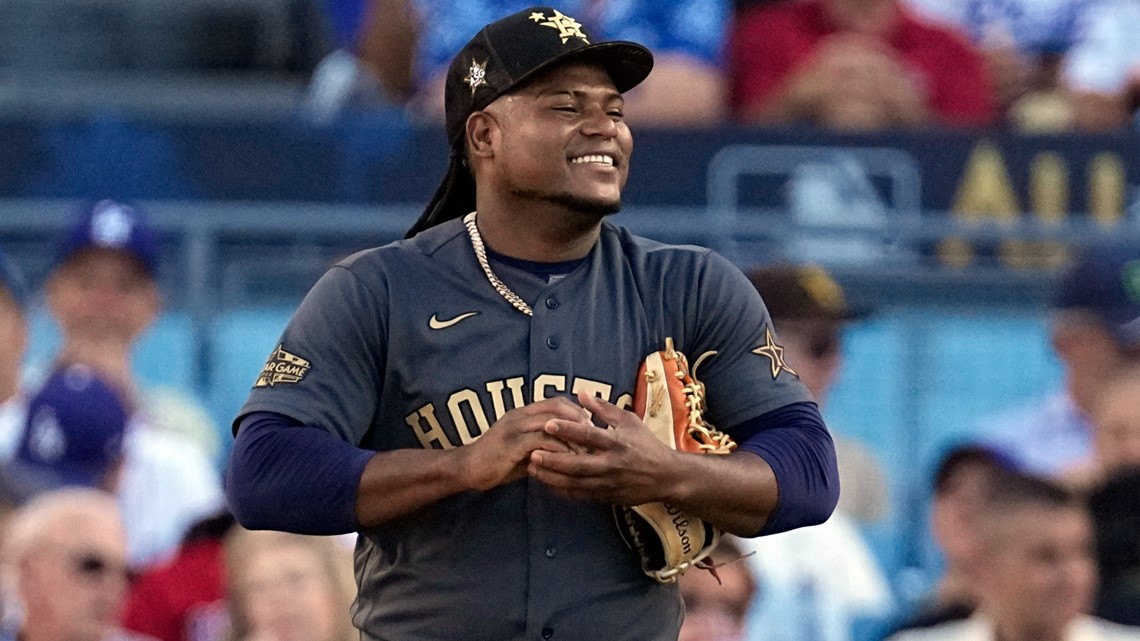 The Framchise has done it, twenty consecutive quality starts in a row tying Mike Scott for the franchise record.

Three years ago, the fanbase was increasingly frustrated with young Framber because of the Jekyll and Hyde approach to his starts. I think anyone with eyes could see that the kid had the STUFF but just couldn’t string it together. Well, fast forward to 2022 and the boy turned into The Man. With the help of a sports psychologist and a skipper that treats him like a workhorse, we have what is The Framchise in 2022. A front end arm that is guaranteed to go at least 6 innings and just an absolute ground ball machine. Look, no one is saying it but I will. This JV/Framber isn’t JV/Cole but it’s getting to the point that we have to discuss that it is getting close. Framber Valdez is not going to collect punchies like 2019 Cole but he is going to give you an opportunity to save the pen, keep your offense in a game, and when his night is done some stone cold killers are coming out of the pen to close it out. We take those and as October approaches, aces might just be wild in Houston. Again.