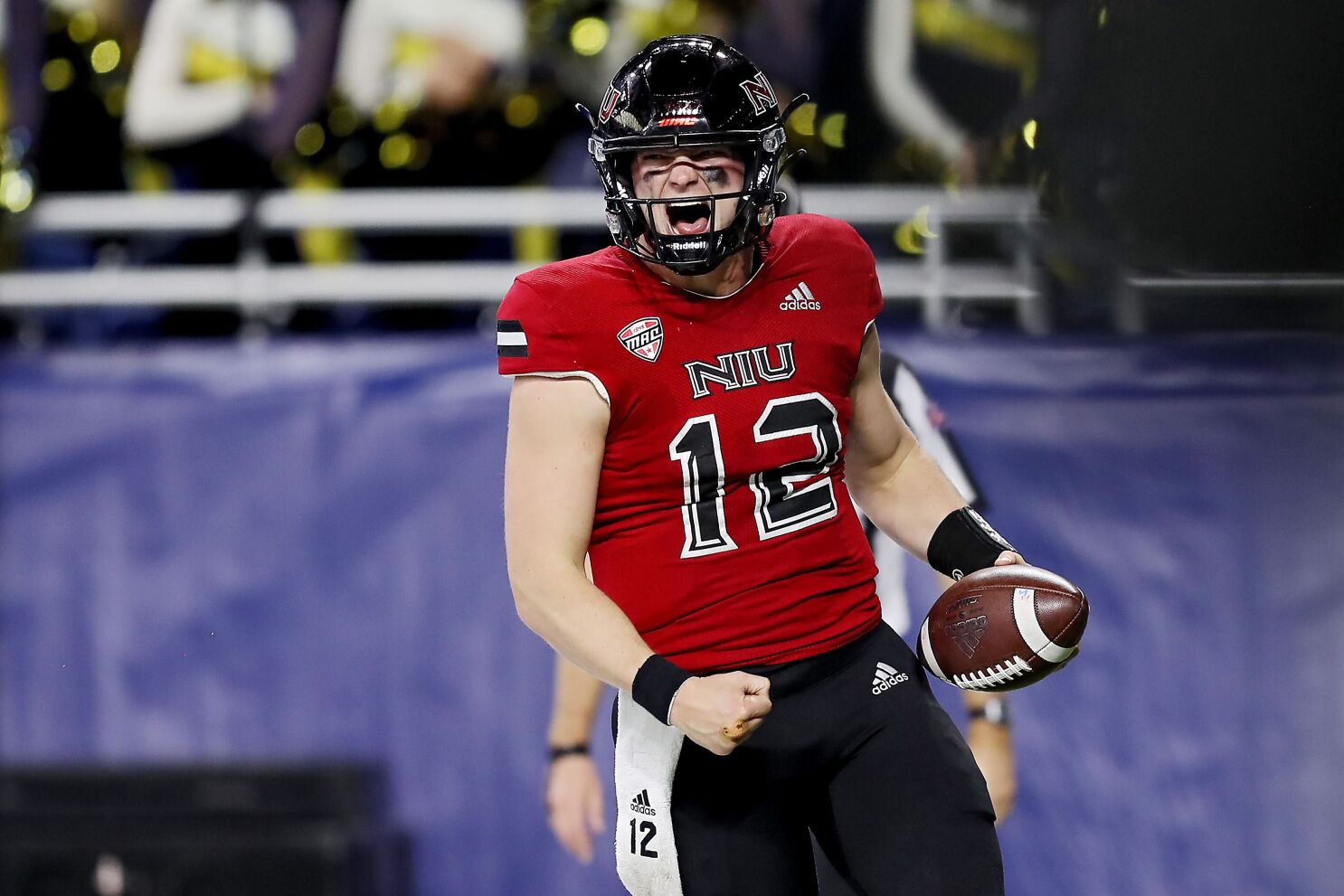 Welcomes to the first edition of “Jake’s Gambling Pit”. This series will cover my bets for the most exciting sport known to man, College Football. The season officially starts this Saturday, and I am going to give you my futures so that you’ll be able to cash out in December.

If there was a bet that looked “too good to be true”, it would be Iowa over 7.5 wins. Even though they struggled a bit last year, almost the entire offense returns. That experience is sure to give the Hawkeyes a boost. The defense is set to make a major splash. Both the secondary and linebacker rooms might be the best in the conference. Iowa will have at least 6 wins with 4 games left in the season. The final stretch is @Purdue, Wisconsin, @Minnesota, and Nebraska. I’d bet on the Hawkeyes to split. If they beat Michigan in week 5 under the lights of Kinnick, it will give this group a massive boost and there will be no doubt the over hits.

The Spartans had a huge bounce-back year in 2021. The departure of Kenneth Walker is a major blow, but if the line can protect Payton Thorne this offense can still be dangerous. The secondary is still the “Achilles heel” of this team, but if they can atleast be average Sparty will be alright. As long as the main contributors stay healthy Michigan State will get to 8 wins.

I love East Carolina to be a bowl team again this year. The Pirates are more of a run-heavy team with a veteran offensive line, but they will still be able to air it out with Holton Alhers slinging the ball. They have some tough matchups, notably the opener against NC State, and a four game stretch that includes UCF, @BYU, @Cincinnati, and Houston. I like Mike Houston’s squad to end the year with 7 wins, but don’t be surprised if they pull off an upset to make it 8.

It’s well documented that I’m not a fan of Tennessee athletics. However, I’d be lying if I said I didn’t expect them to be pretty good this year. Georgia and Alabama will be losses but the rest of the games are very winnable. Playing LSU in Death Valley and South Carolina in Williams-Brice will present a challenge, but the Volunteers are better than both those squads going into the season. They have the luxury of playing Kentucky at home, which will be a great matchup of two different offensive styles. Quarterback Hendon Hooker is going to lead the way on offense. If Josh Heupel can strengthen the defense, they will coast to 8 wins.

Northern Illinois has a really good chance to repeat as champions of the MAC. Rocky Lombardi returns and the Husky offense should be even better this year. The defense has a ton of experience returning as well. There are going to be some tight games, but Northern Illinois proved that they can produce during “winning time” last season. They have a no doubt loss against Kentucky, and also have to take on Tulsa and Vanderbilt. The Huskies going 3-1 in non-conference play will make this bet a lot less nervewracking.

This one is a little gutsy because Nevada has some of the most turnover in all of College Football. Their old coach, Jay Norvell,  left for another program inside the conference, and some key contributors left with him. Nevada loses a bunch but they have enough to get to 5 wins, and there is value with +110 odds. They also get some of their tougher matchups, San Diego State, Boise State, and Fresno State in Reno. The big game out of the gate is Texas State. If they can go 3-0 to start the year, the Wolfpack will make you some money.