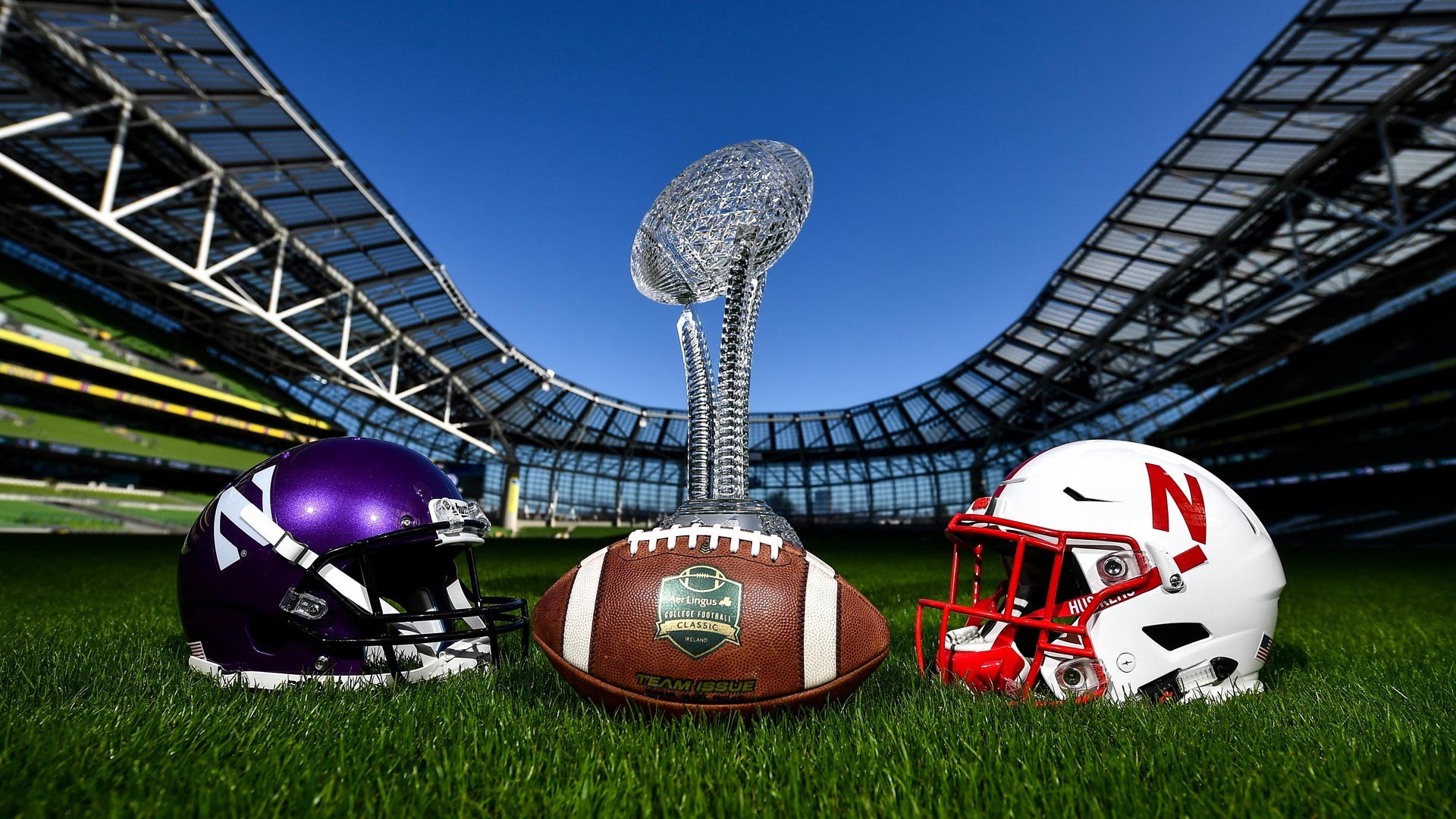 College Football returns tomorrow, and although the matchups don’t look intriguing on paper, fans (and degenerate gamblers) can’t wait to sit down on Saturday to finally watch the action.

Nothing says Irish culture like Northwestern and Nebraska. Both teams are trying to have a bounce back after a disappointing 2021 campaign. The Huskers will need some time to gel on offense, especially with transfer quarterback Casey Thompson taking his first snaps in the red and white. Nebraska is overall a better squad, but watch for Northwestern to try and establish their running attack, which is highly underrated. Nebraska routed Northwestern last year 56-7, but Pat Fitzgerald will not let that happen again. Look for Nebraska to win, but the Wildcats to cover.

The Cowboys have lost more than half of their starters from last year. Illinois is going to have a solid running attack with Chase Brown and Josh Mcray. Tommy Devito should advance the offense as well. The Illini defense was on a rollercoaster last year but there were times they were extremely stingy. Bret Bielema is a great fit at Illinois, and I expect them to have a good solid win to start the year.

“Never bet against Hawaii on the island” is a phrase in the College Football gambling community that isn’t really true. In the last 5 years Hawaii’s record against the spread at home is 12-18-2. However, the last 4 years the Rainbow Warriors have a record of 8-3-1 as home underdogs against the spread. Vanderbilt’s defense vs Timmy Chang’s offense is the key matchup in this contest. The Commodores defense should be better but they have very little depth. Hawaii lost a lot after the Todd Graham disaster, but if Joey Yellen can transition smoothly into Timmy Chang’s offense, this will be a fun group to watch throughout the year. 9 is a lot of points, and with it being the first game of the year, I like Hawaii getting the cushion.