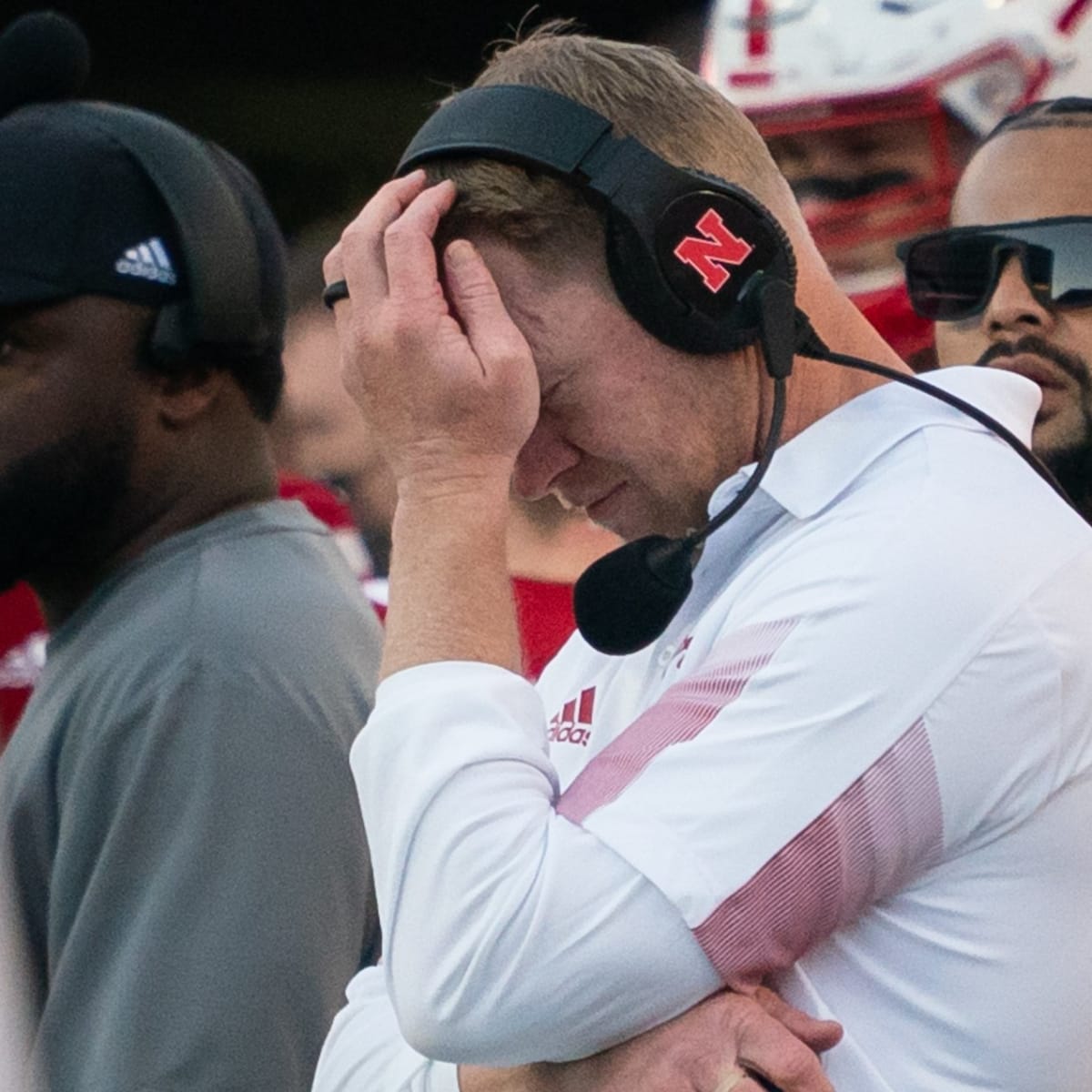 The Commodores looked like a pretty good football team. It doesn’t matter the team they played had a massive amount of turnover, because Todd Graham is a garbage person. They took on Hawaii on the island and won by 53 points. That is making a statement. Not saying Vanderbilt is going to turn heads in the SEC, or even make a bowl game, but the Huskies showed they have taken a step forward.

I know, I know, the Huskies didn’t win and I don’t believe in moral victories, but something needs to be said about their performance against Utah State. UConn played a tougher style of football that was definitely lacking in the last few years. This isn’t the same team that barely beat Yale. Jim Mora has found his team’s identity. Not sure how many wins it will bring in 2022, but UConn looked like a football team this weekend.

Scott Frost and the Cornhuskers may have repeatedly shot themselves in the foot (more on that later), but Northwestern played tough, disciplined football. Pat Fitzgerald saw his Wildcats control the line of scrimmage, creating holes for Evan Hull and Cam Porter, while also protecting Ryan Hilenski. That type of gritty performance was exactly what fans wanted to see to feel better about the season ahead.

There wasn’t a bigger loser on Saturday than Scott Frost. Up 11 in the 3rd quarter and he elects to onside kick to try and “put them away now”. Even in the fourth quarter, the Cornhuskers were driving to go up by two scores, but an interception gave the ball back to the Wildcats setting up their go-ahead touchdown. Nebraska had a chance to run the two minute drill for the win. However, another crucial interception sealed the game for Northwestern, gave Nebraska another one possession loss, and made Scott Frost’s seat even hotter. I believe the Huskers can still have a decent year, but will it be enough for Frost to keep his job?