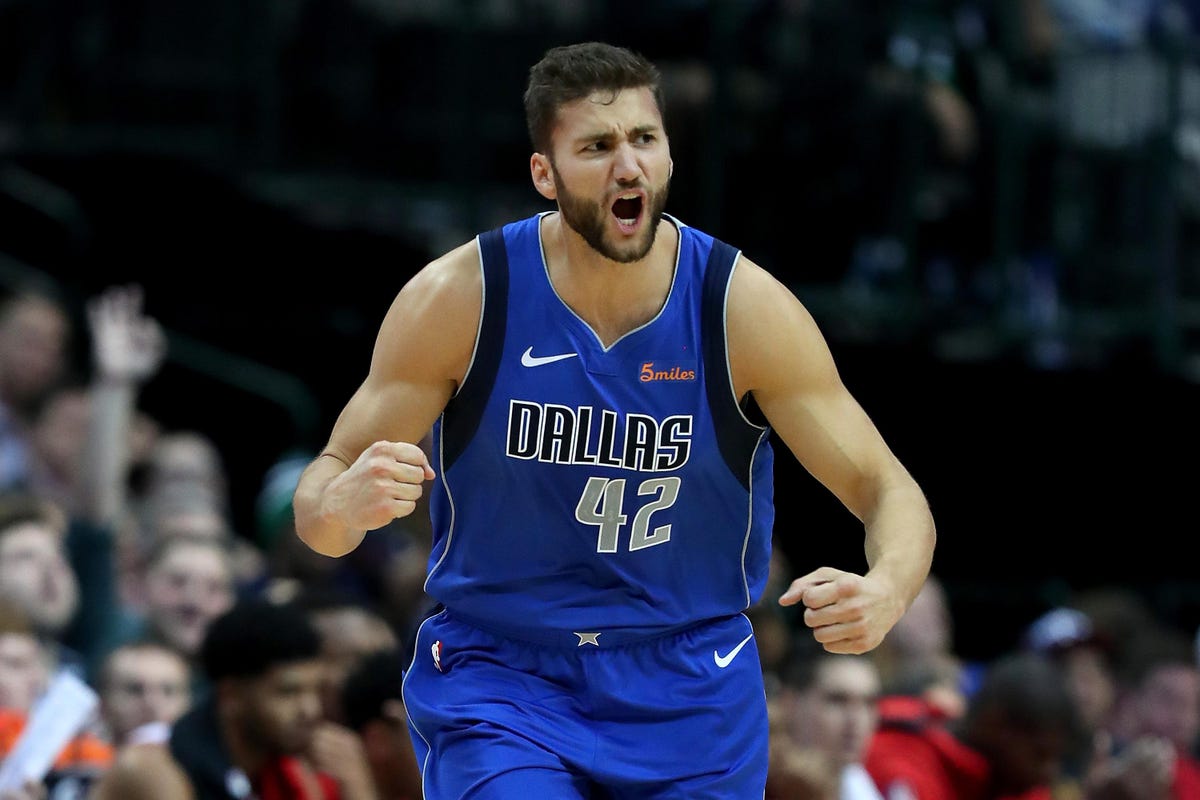 The Dallas Mavericks extend Maxi Kleber to a three-year-deal worth $11 million per season.

It appears that Dallas has enough faith that Luka Doncic can basically carry the entire team through the playoffs with a bunch of role players by his side. The team let their second best player, Jalen Brunson, walk and sign with the New York Knicks.

Kleber was a pivotal piece for the Mavericks in the playoffs with his three-point-shot and great defense in Jason Kidd’s new system. The Mavericks had one of the best defenses in the league, but their offense was middle of the road due to only having two true shot creators.

The 2011 Mavericks team won the title with one superstar and a bunch of top tier role players, as well as a prime Tyson Chandler. Does Dallas think they can replicate that incredible run with Doncic at the helm? It appears that way.

The Dallas Mavericks extend Maxi Kleber and keep the majority of last year’s team in tact.