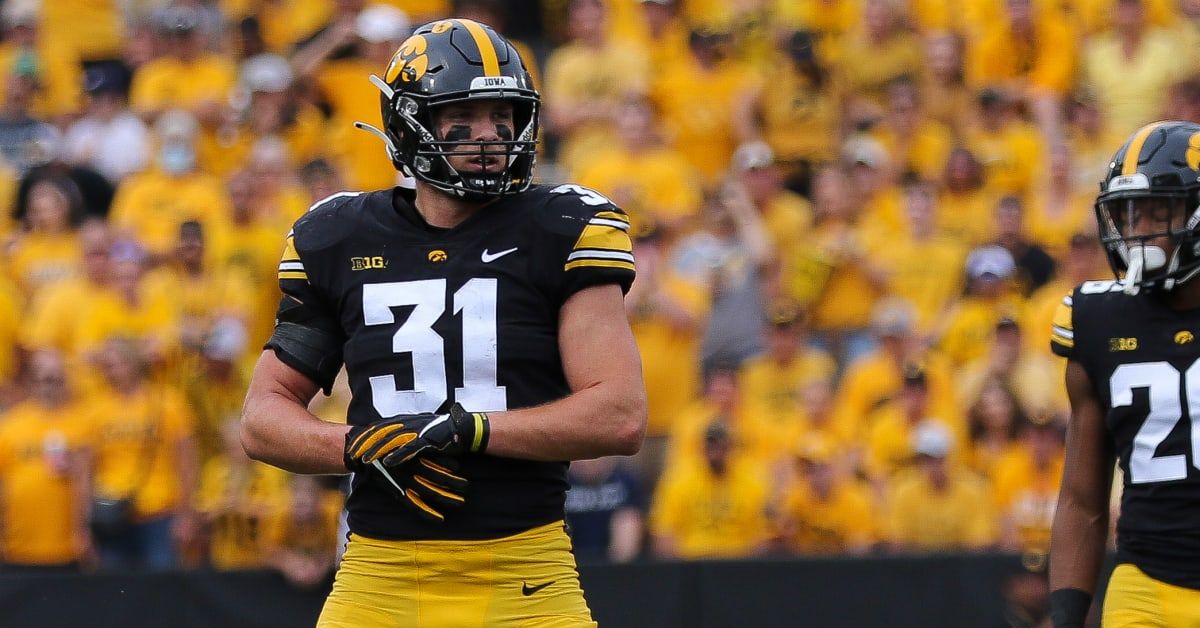 Both these teams didn’t have a very good showing in week 1. Middle Tennessee lost to new FBS and former FCS powerhouse James Madison 44-7, and Colorado State was dominated in Ann Arbor 55-7. The Rams played one of the best teams in the Big Ten. They’re battle tested, and back home. Look for Jay Norvell’s squad to find their footing on offense. I don’t give the Blue Raiders a chance. This line started at -7.5, and has shot up to -11. Get it as low as you can.

Both Iowa programs played a FCS opponent in week 1. We all saw the Hawkeyes ugly win last week against South Dakota State. Iowa State on the other hand soundly beat Southeast Missouri State by 32. SDSU is leaps and bounds better than SEMO State, but that doesn’t excuse the Iowa offense (or lack there of). I feel we will see a Hawkeyes offense play with a chip on their shoulder against an arch-rival. Kirk Ferentz defense is also ELITE, it’s one of the best in the entire country, matched against the Cyclones who have one of their worst rosters in recent years. Hawkeyes win BIG.

The reigning Big 12 champion, although on the road, is a 3 point underdog to BYU? This spread SMELLS. These two teams could not be more opposite. The Bears have the stingy defense, with a stale offense, and the Cougars have a high-powered offense, and sometimes have trouble stopping anything with a pulse. This is one of those lines, where it looks too good to be true. People will throw money on Baylor, so if you take my advice, wait out this line. The game is on at 10pm, so you might be able to get the line lower. Look for the Cougar’s offense to get the Bears enough for a big win in Provo.