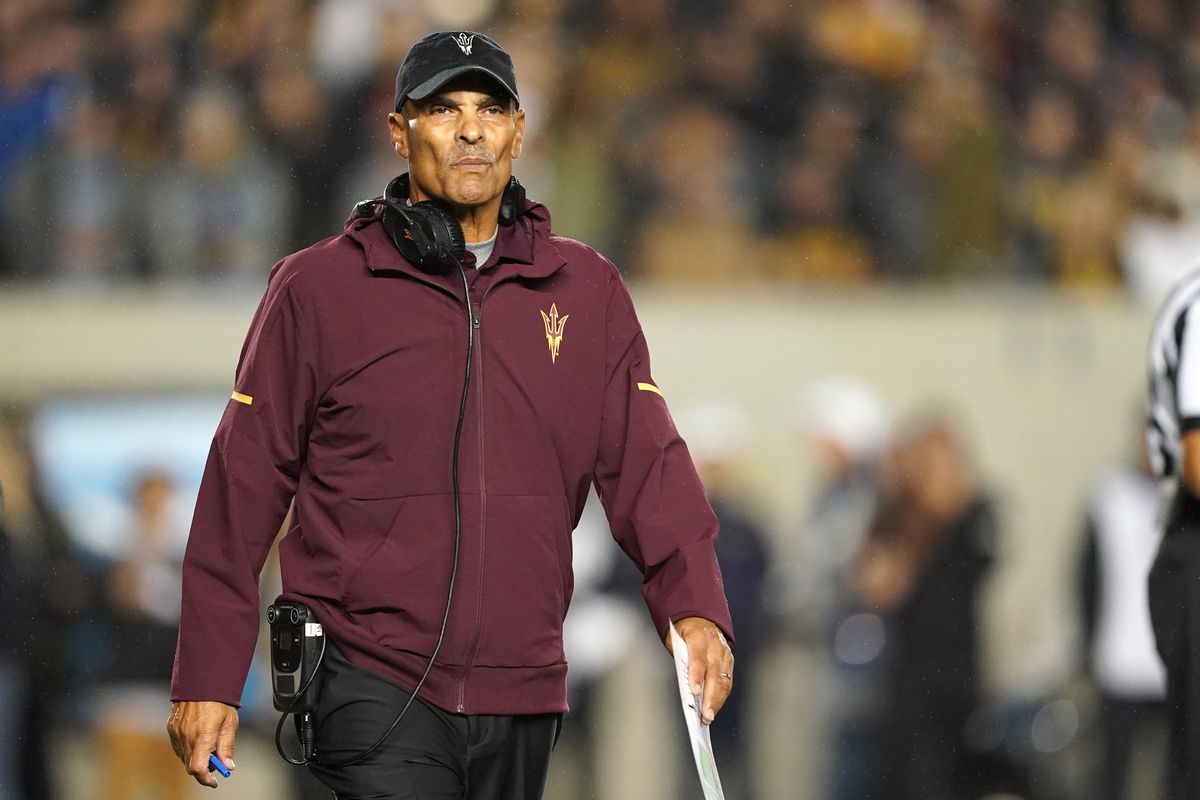 We can talk about the controversy surrounding the end of the Purdue game, but the bottom line is Syracuse found a way to win. The Orange are now 3-0, and Dino Babers is back in the good graces of the fine people of Upstate New York. This big win against the Boilermakers should give them momentum to be undefeated when they play conference contender NC State in a month.

The Jayhawks find themselves on this list again. It’s one thing to steal a game from an “okay” West Virginia team, it is another to dominate Houston who has high hopes to win the American conference. Kansas controlled this football game from start to finish. The offense looks unrecognizable from last season and Lance Leipold is an early favorite for Coach of the Year.

Maybe Jimmy Lake was the problem last year in Seattle. The Washington Huskies have finally found some offense with Indiana transfer Michael Penix. Washington was able to control the trenches on both sides of the football and was able to stop a late burst by the Spartans. Washington being competitive again makes the Pac-12 North a little more interesting.

The Ducks were absolutely humiliated against the Georgia Bulldogs in week 1. Since then, they obliterated FCS mainstay Eastern Washington and beat BYU convincingly. The offense was able to pick the Cougars apart and keep their offense in check. A much needed win for Dan Lanning’s Ducks.

A lot has changed since the week zero win in Ireland. Nebraska is an absolule dumpster fire, and the Wildcats have lost to Duke and the Southern Illinois Salukies. Pat Fitzgerald is a great coach, but its looking like another rebuilding year for the purple cats from Evanston.

Probably the most concerning thing about Auburns blowout loss to Penn State is that they gave up in the fourth quarter. Penn State posted a dominating performance and controlled the trenches, an area where most believed the Tigers would have an advantage in. Auburn needs to get to atleast 7 wins for Harsin to keep his job, anything less will lead to him being fired, and the university searching for a new coach again.

Oh, Herm. What a rollercoaster of a hire. Started off as a joke, and then the Sun Devils won 23 games in the last 3 full seasons, which isn’t terrible. Unfortunately there has been some smoke off the field. Edwards was under investigation for holding recruiting visits during NCAA “dead periods” some during the Covid 19 pandemic. Five coaches had to resign or were fired because of this, but Herm Edwards remained head coach. To make matters worse some Pac-12 coaches have been recorded anonymously saying that Arizona State was the most unorganized team they’ve ever seen. The Arizona State administration used the embarrassing loss to Eastern Michigan and slow start as justification to fire Herm and focus on the rebuilding process. Even though the wins/loss column wasn’t bad, there was too much smoke surrounding the program, and the administration wanted to put it out before it become out of control.