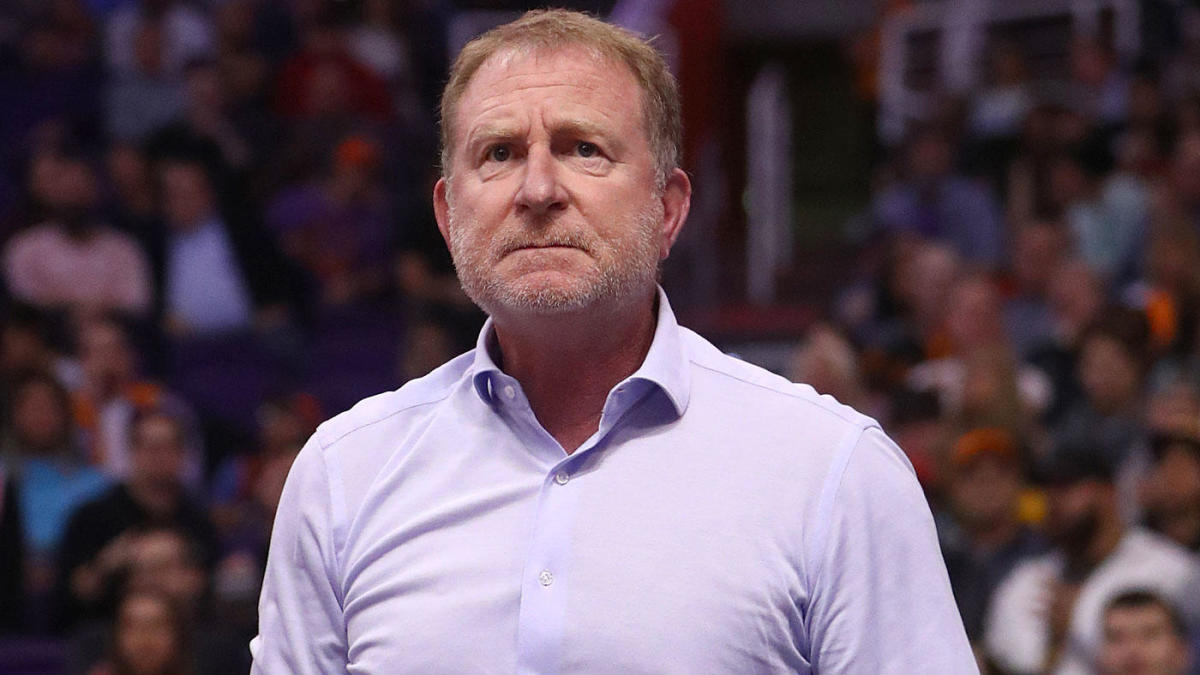 Sarver has been under fire for work environment misconduct as well as racist remarks, among other things. The situations seems fairly similar to the Donald Sterling scandal with the Los Angeles Clippers around a decade ago.

The owner put out a statement, and oh buddy, the second paragraph starts out with a bang.

“As a man of faith, I believe in atonement and the path to forgiveness. I expected that the commissioner’s one-year suspension would provide the time for me to focus, make amends and remove my personal controversy from the teams that I and so many fans love.”

Where have we heard, “as a man of faith,” before?

Ah, yes, that’s right. Any time you hear or read those words you know it is about to be a stinker.

Sarver is currently suspended for the 2022-2023 season, and he’s only “seeking” for buyers of both franchises. That doesn’t mean the teams will be sold in the coming weeks, as this process could take a few years.

I’m all for new owners in sports leagues because they are typically sports fans, and will spend large amounts of money to give their teams the best chance to win a championship.

Now that Robert Sarver is to sell Phoenix Suns and Mercury, who would be the best fit for ownership in the desert?