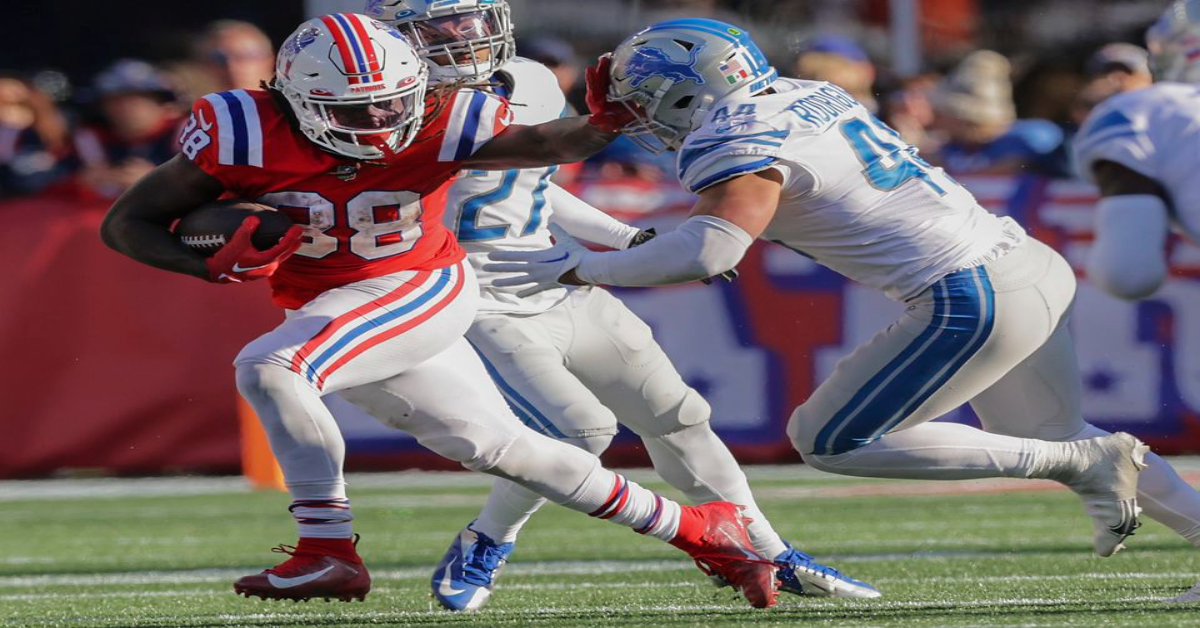 Tampa Bay is on the road this week facing what I believe is the worst team in the NFL, the Pittsburgh Steelers. The Steelers are unable to execute at a basic level right now and Brady has all of his important weapons healthy.

The total in the Jags-Colts game is just 41.5, making this a great spot to tease the Jaguars up to +8.5. The Colts’ O-line is both bad and decimated by injuries, and I still like the way the Jags are playing on defense. Nice bounce-back spot for Jacksonville after some bad weeks.

The Saints’ offense has been a problem most of the year. Yes, Taysom Hill lit up the Seahawks last week, but that Seattle defense barely counts as an NFL defense right now. It seems possible that New Orleans is getting Jameis back this week, but he, along with his top three receivers, will all be banged up if they do take the field. These are the spots where I like the Bengals’ defense led by Lou Anarumo. Also, we are on narrative watch with Joe Burrow back in Louisiana. Feels like Louisiana Joe is due for a solid game after a relatively slow start to the year.

It’s a battle of the first-year coaches in Miami this week. With Tua and Teddy Bridgewater likely out, Skylar Thompson will be making his first career NFL start. The Vikings are 4-1 but have been unimpressive throughout the last month. With a full week to prepare, Mike McDaniel will Thompson in a position to succeed against a bad Minnesota defense. I believe the Dolphins will move the ball and put up enough points to cover a field goal at home.

Rolling with another home dog here in Atlanta. The 49ers’ defense has been nothing short of excellent all year, but the recent injuries are likely to change that, unfortunately. The Falcons have been a frisky team all year, and Jimmy G is always a candidate to throw a pick-six, or two. I’ll take 5.5 points at home against Jimmy and a banged-up defense all day.

The Browns’ defense is HORRIBLE right now. 30th in defensive DVOA and 32nd against the run. This is a perfect spot for a Pats team that is starting to get the run game going. Rhamondre Stevenson looked excellent last week and will have another opportunity to control a game this week. I also like Bill Belichick going up against a limited QB that he is familiar with. Pats stay within a possession in Cleveland.

Are the Packers really going to lose to both New York teams in back-to-back weeks? Is Zach Wilson really taking down Aaron Rodgers at Lambeau field? The Packers have some serious problems on both sides of the ball right now, but I still believe this team will find a way against the Jets. Rodgers is getting more time with his receivers each week and the Jets are pretty bad against the pass.

White is seeing a healthy amount of snaps and Brady is peppering his running backs with targets right now. I could see White getting more looks after Fournette got 24 touches last week. White could also get run if the Bucs get a big lead.

This line is a discount compared to other sharp books. The Seahawks have been getting killed through the air this year and Brown has developed a nice relationship with Kyler. He can go over this number on volume or with one big play.

Thompson ran for over 1,000 yards and had 26 rushing touchdowns in his career at Kansas State. He didn’t run last week when he entered the game but any rushing production would be a big boost at this low number. Thompson could also easily go over this number on passing alone. Tyreek Hill and Jaylen Waddle have the ability to make life easy on a QB with yards after the catch. I like this spot for Thompson with a full week to prep against a weak Vikings defense.

Stevenson is going to be the Pats’ offense this week. Stevenson had 27 opportunities after Damien Harris got hurt last week and now gets the best matchup possible, the Cleveland Browns. This a volume play for a talented player in a great matchup.

Geno has simply been one of the best quarterbacks in the NFL this year. He has this offense humming and is at home in a game with a total over 50 points.

Good luck with your NFL Week 6 picks! Play responsibly and be sure to check out all the great NFL content at Apollo and enjoy the week. Follow @ApolloTexans and @AaronLittleOB on Twitter for more.