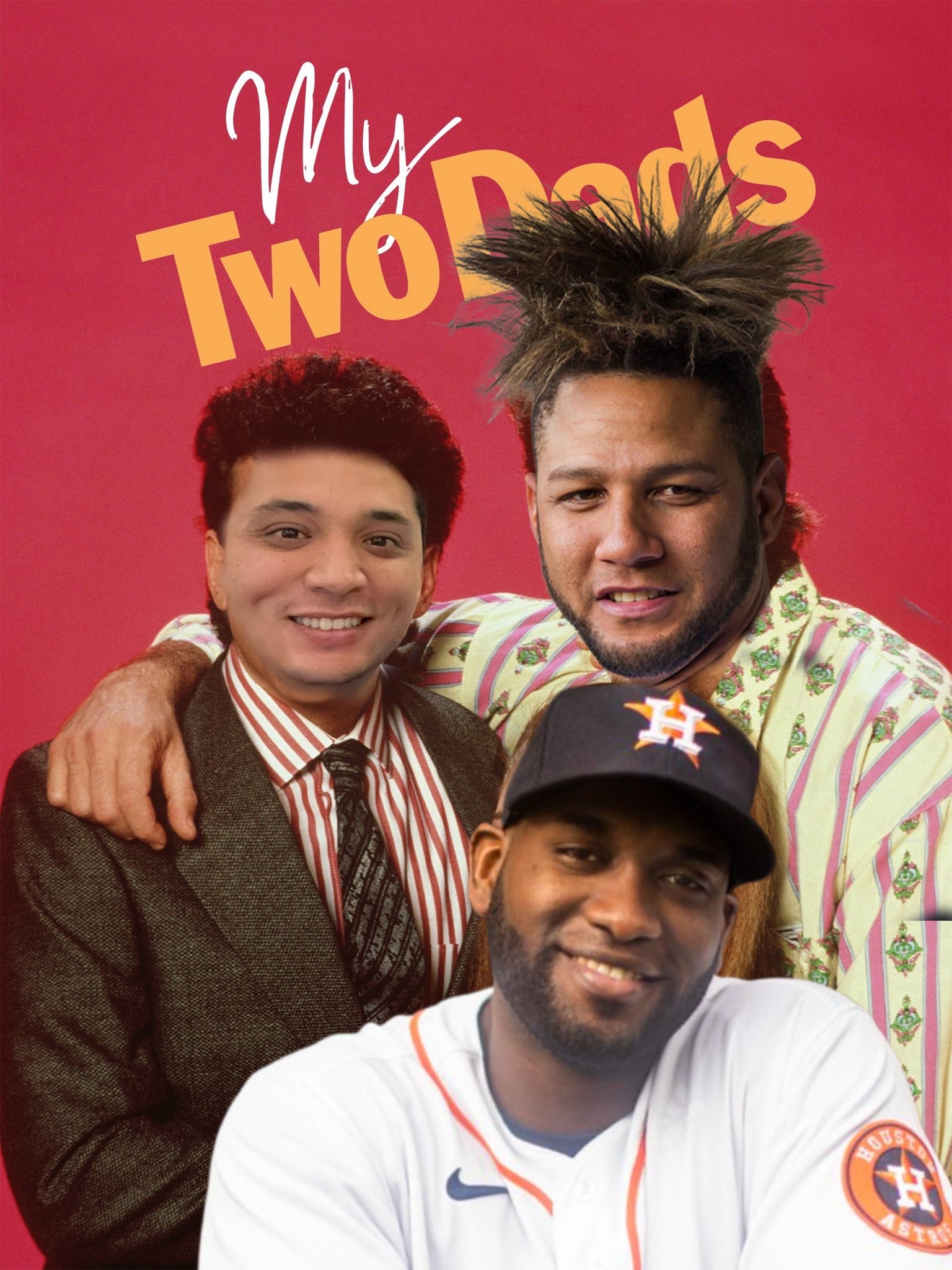 The one running bit that has taken over is that Yordan Alvarez is my son. If you’re an Apollo OG member you know this. The gag started way before the shitposting during the virtual season we did during the pandemic via our Twitch channel. In reality it goes further back to the days of pre-Apollo with Flags Fly Forever blog and the three months I lived in West Palm during spring training in 2019.

Watching then I knew, and for the entire first half of the season I blogged and blogged to tens of views at Flags Fly Forever to call up this Yordan kid. Then he took off and became a monster and the bit has lived on and on. What past me didn’t predict was that future me which is current me is now in a custody battle/ co-parenting arrangement with the 2021 American League batting champion.

Co-parenting it is, how can I possibly argue with the greatest Cuban hitter of all time? Would it be paramount for me to be selfish? Of course, but that decision isn’t the right thing to do, especially when our son Yordan is now this myth-like figure that ends teams’ seasons. An offseason idea is the three of us to move in together and run an off season Two and Half Men style sitcom that airs on the Apollo Network.

As I sit in the Michelob Ultra Club, far away from the field and being sting.gifed to infinity, I can’t but help to smile when I see Yuli and Yordan embrace on the field, one parent leading the charge as the other is in section 420 watching and proudly drinking his 20 dollar playoff beer.

Astros head to Seattle going for the sweep in game 3 of the ALDS – we are hosting a watch party at Buffalo Bayou Brewing Co. Join us for drink specials and merch giveaways.